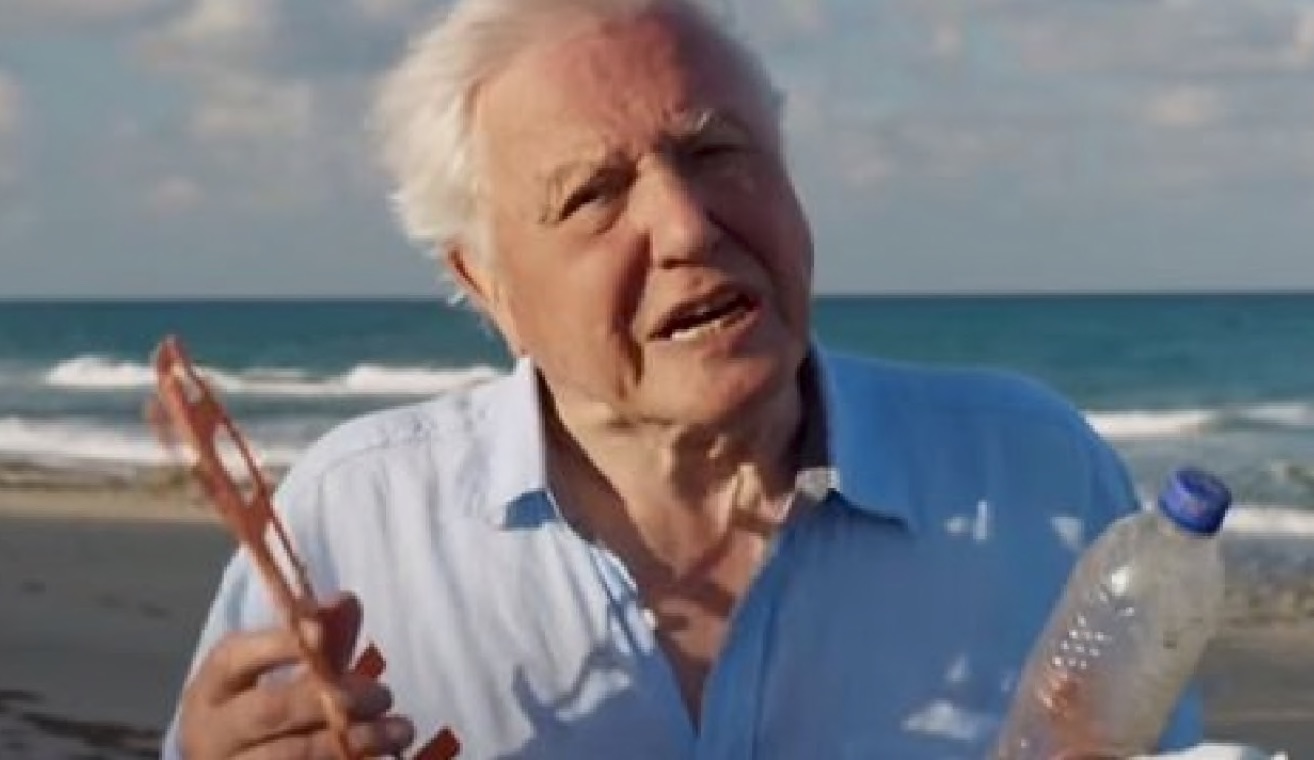 I remember everyone being suitably outraged last year after Blue Planet II aired and showed so many marine animals getting caught up in the swathes of plastic that was being dumped into the world’s oceans, but I didn’t expect that the programme airing would actually do anything to significantly help the problem because well, people suck and are often all mouth and no trousers.

Happy to report that I was completely and utterly wrong though and a recent survey has revealed that in the US, 42% of consumers are now saying that products that use sustainable materials are top of their list when performing their weekly shops. They’re also recording a 53% decrease in purchases of single us practice over the last year since Blue Planet II aired and are stating that there’s a direct correlation between these two events. Fair play Dave! 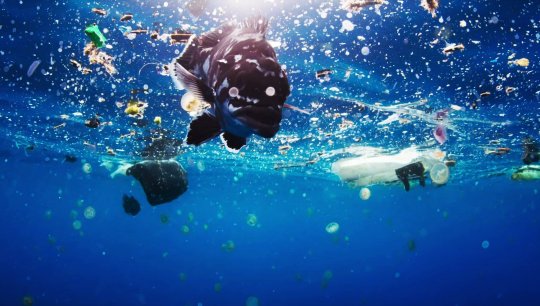 However, I’m not sure how representative this survey is as only around 4000 people were interviewed for it which is hardly that indicative of the entire UK and US. Still, it definitely pointed out some information and trends that are worth mentioning with the stats already discussed, and the fact that younger consumers are more concerned with the environment than older ones – there’s a 20% gap between the 55 + bracket and the 16-24 age group, despite the former presumably having way more disposable income.

Chase Buckle, trends manager at GlobalWebIndex, attempted to explain this by saying the following:

It may come as a shock to some that the younger consumers are more considerate about sustainable materials than older generations.

What is important to note, is that the younger generations grew up during the height of the sustainability crisis with high-profile, environmentalist documentaries widely available on the content platforms they prefer over conventional TV.

Yeah, that makes a lot of sense really doesn’t it? And it’s great to hear that the new generation are going to be a lot more woke and environmentally conscious than those previous. I guess Attenborough really has succeeded in his mission. Nice one.

For more of the same, check out the trailer to Attenborough’s new Netflix show ‘Our Planet’. Spectacular.