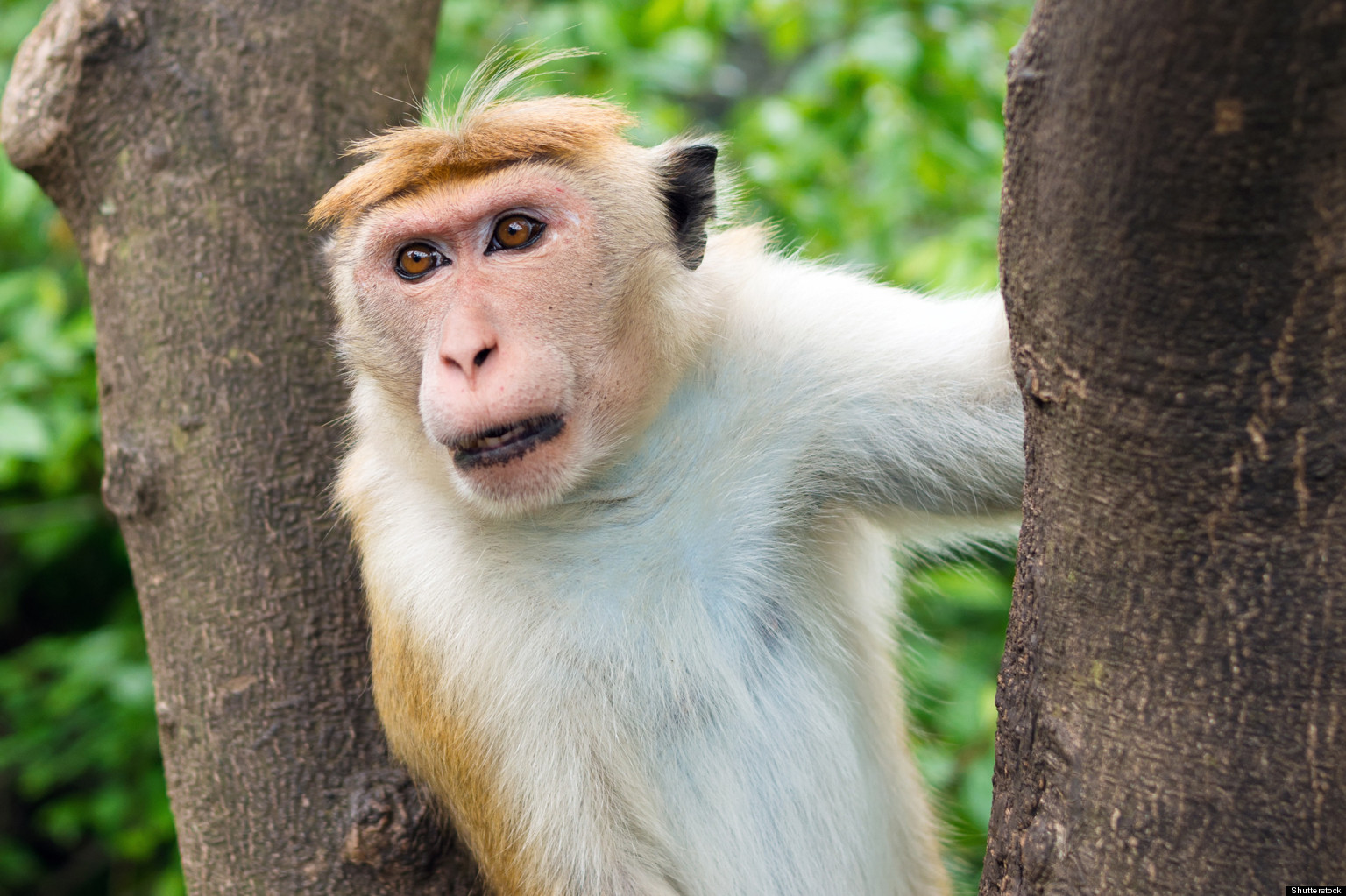 When you think about monkeys you normally imagine them as kinda cute cheeky little ragamuffins, and you probably don’t imagine that one of them could be responsible for the deaths of over 20 people. Over in Libya though this has unfortunately become a stark reality.

The trouble started when three men let their pet monkey loose on a young girl. The monkey scratched and bruised her and also pulled off her headscarf. The guys in her tribe (the town where all this went down is known as Sabha and is ruled by two main tribes Awlad Suleiman and Gadhadhfa, who are both heavily armed and backed by armed groups) didn’t take too kindly to this and retaliated by straight up killing the three men and the monkey. No messing around.

Unfortunately this has led to a massive cycle of violence between Awlad Suleiman and Gadhadhfa and at least 20 people have now been killed and 50 wounded. An unnamed resident explained just how bad things had become in the city: 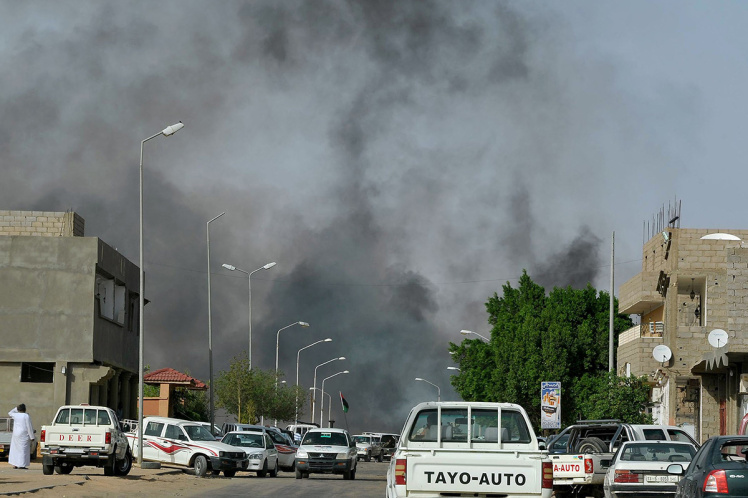 There was an escalation on the second and third days with the use of tanks, mortars and other heavy weapons.

There are still sporadic clashes and life is completely shut down in the areas where there has been fighting.

Initial attempts by tribal leaders to calm the fighting and arrange a ceasefire so that bodies could be recovered have failed.

I mean fuck, that got a bit out of hand pretty quickly didn’t it. And all because of some stupid fucking monkey, although it kind of sounds like the tribes would fight each other anyway and were just looking for an excuse to nail each other and a monkey fit that bill. Ridiculous.

Hope everything calms down over there ASAP but I’m not really too confident about that. It sounds like an absolute mess.

For more moneys, check out this one that has the best death metal growl that you’ll ever hear. Get him in Korn.