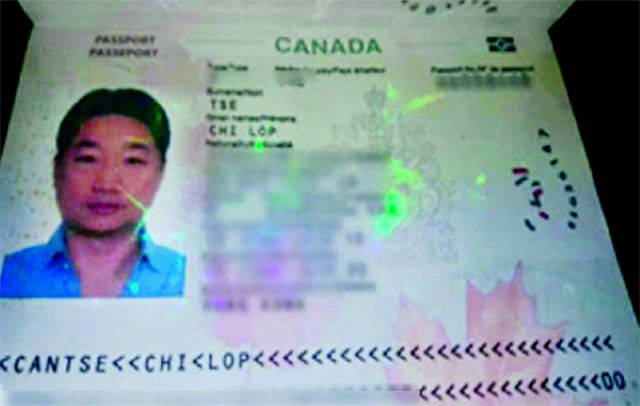 Chances are, you’ve tried his sh-t.

Big news in the world of drug dealing this week as a global kingpin known as the ‘El Chapo of Asia’ has been arrested in Amsterdam.

Tse Chi Lop is said to be the leader of Sam Gor Syndicate, which dominates a $70bn illegal drugs market across Asia.

According to the BBC, this guy is as big as El Chapo and Pablo Escobar. Back in 2018, it was estimated he made 9 – 18 BILLION DOLLARS selling meth and synthetics. He’s also huge in the heroin and MDMA game:

Police and analysts said the syndicate drove a rapid expansion of crystal-methamphetamine trafficking in the region, which increased fourfold in the five years to 2019. The syndicate also manufactured heroin and has been a major player in the global market for MDMA, a euphoric party drug also known as ecstasy, police say.

57-year-old Tse Chi Lop is a Chinese national who moved to Canada in the 80s. He actually did 9 years in prison for drug trafficking in the 90s. He was part of a crew called the Big Circle Gang and they formed a group with other Chinese Triad gangs to take over the global drug trade. They began working with different rivals including the Yakuza and Hell’s Angels and put away years of feuds and bloodshed to do business and make big money. 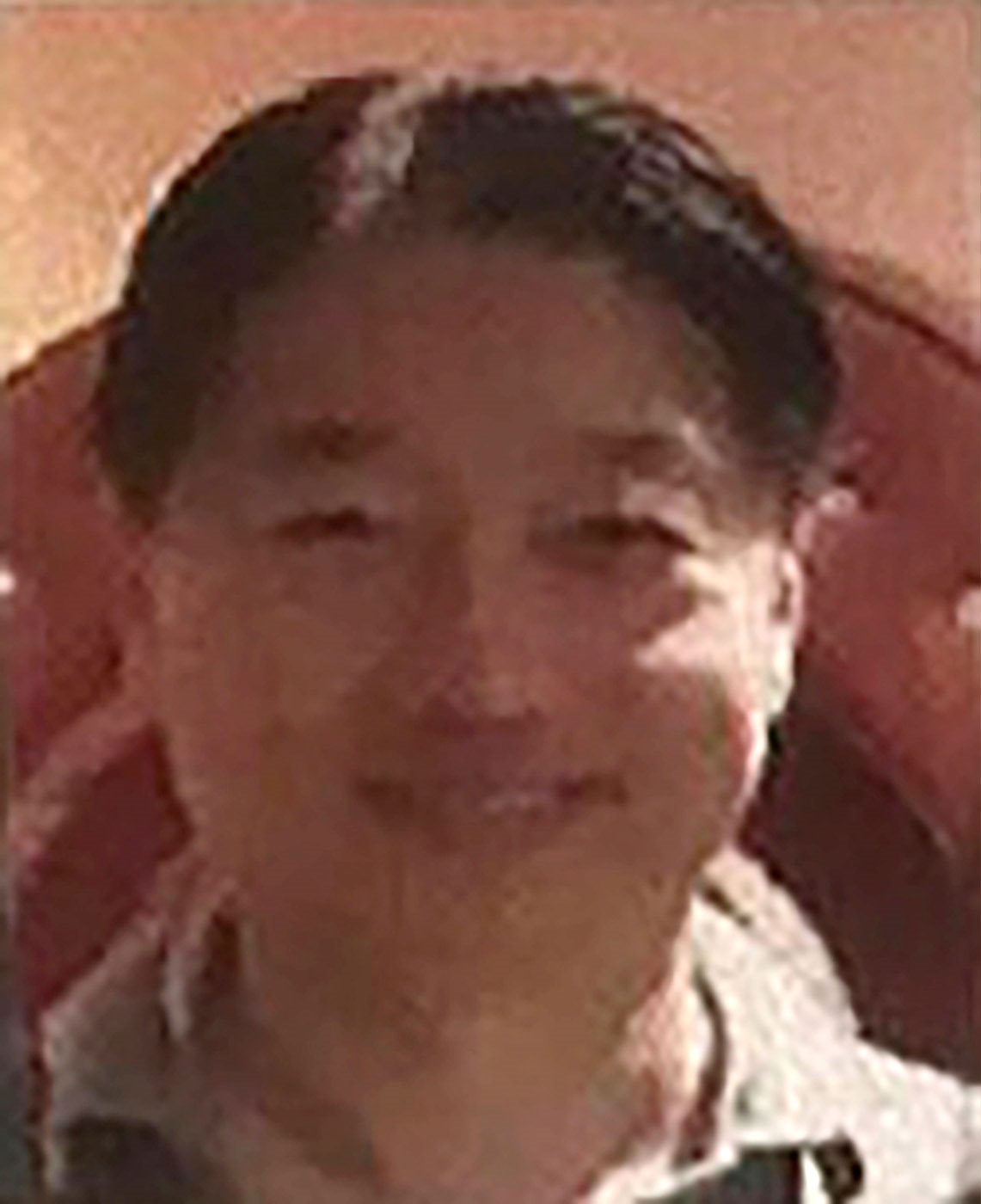 In places like Myanmar where they would make meth, ketamine and fentanyl, the production was guarded by private militias and the profits were mind-blowing. As described by Reuters:

The wholesale price of a kilo of crystal meth produced in northeastern Myanmar is as little as $1,800, according to a UNODC report citing the China National Narcotics Control Commission. Average retail prices for crystal meth, according to the UN agency, are equivalent to $70,500 per kilo in Thailand, $298,000 per kilo in Australia and $588,000 in Japan. For the Japanese market, that’s more than a three-hundred-fold mark-up.

Holy shit, that’s a lot of money. Unsurprisingly, Tse Chi Lop was also a big time gambler, loved betting on horses and once lost 60 million euros in one night on the tables in Macau. He loved parties and cars and had Thai kickboxers for bodyguards. Guy was living the classic drug-dealing playboy dream!

Unfortunately, it sounds like it’s pretty much over for Tse Chi Lop. Can’t outrun the law forever. I’m sure there’ll still be plenty of gambling and drug dealing to get involved with in prison, but it won’t be the same. I’m sure he’ll get a TV show or movie made one day so at least that’ll cheer him up a bit.

For the Grimsby drug dealer whose flat was raided after getting 100 visitors a day during lockdown, click HERE. Just a tad bit suspicious.