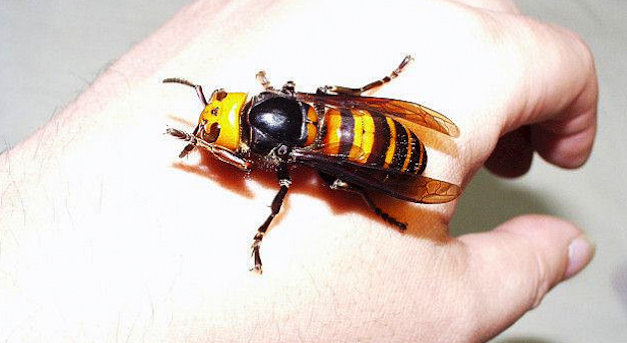 The Asian giant hornet has killed 28 people and injured nearly 600 over the last 3 months.

There are 1.3 billion people in China, which means there are plenty of potential bee sting victims. These are no ordinary bees though — the Asian giant hornets (Vespa mandarinia) have killed 28 people in the country over the last 3 months and injured nearly 600.

They are natural attackers with plenty of venom and jaws powerful enough to chew through protective bee suits. They also have the ability to spray venom, which according to a documentary National Geographic did on them, will dissolve human flesh and definitely blind you if it gets in your eyes. One sting from one of these things could send you into anaphylactic shock or cause kidney failure.

“The more you run, the more they want to chase you,” said one victim, whose kidney collapsed when he was stung. When he was admitted to hospital, his urine was the colour of soy sauce.

At 5cm in length and with stingers in excess of 6mm, the killer hornets are kings of the bee world. They are known for massacring thousands of honeybees at a time, chewing their heads off and stealing their honey.

A deadly crew of dudes: 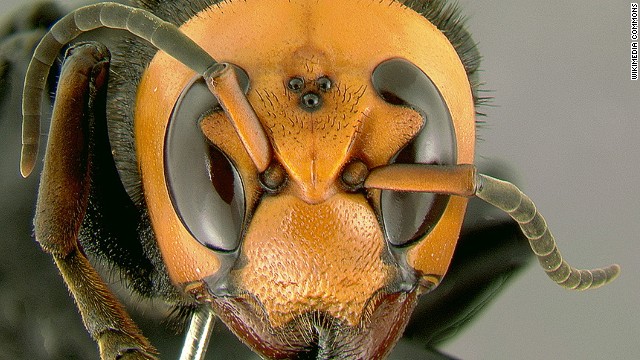 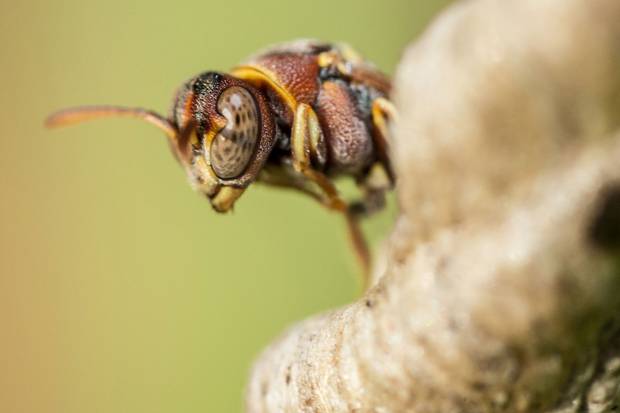 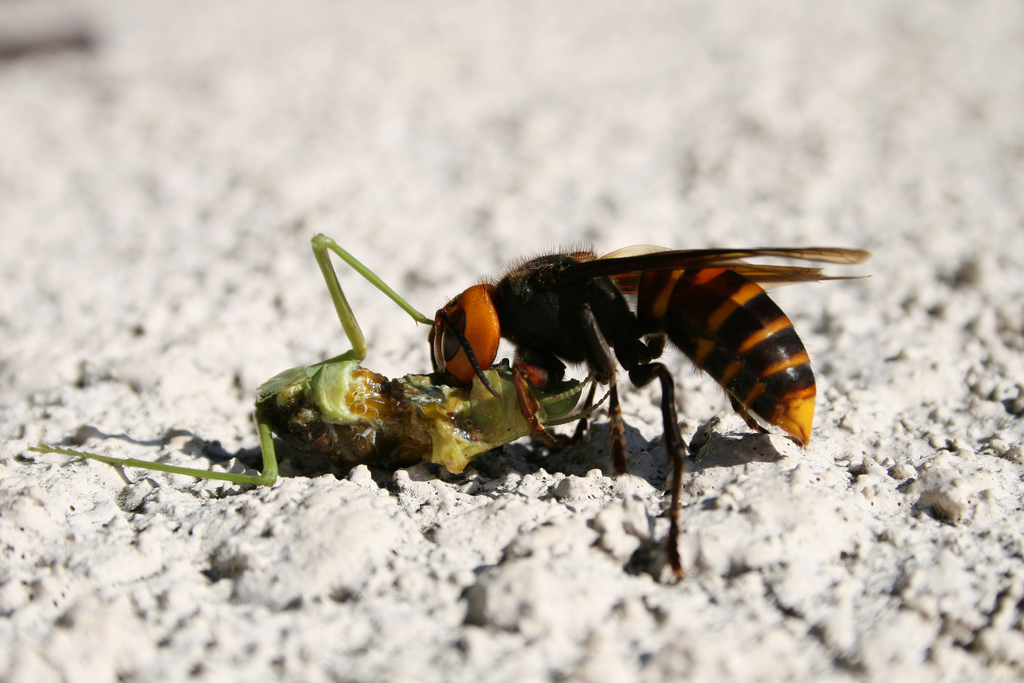 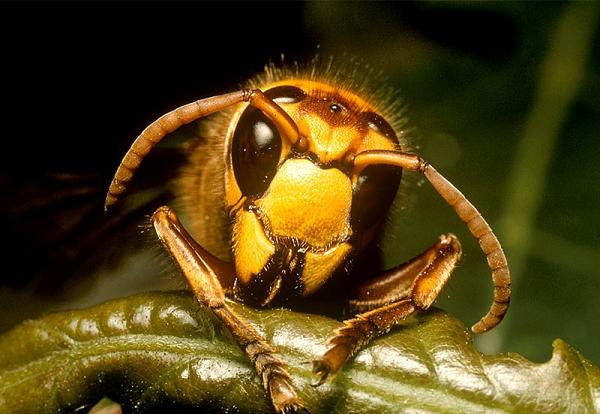 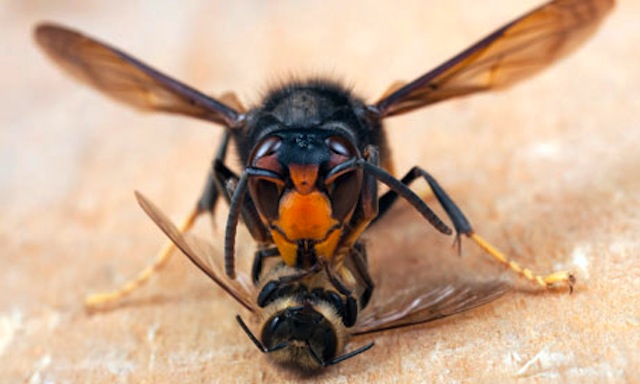