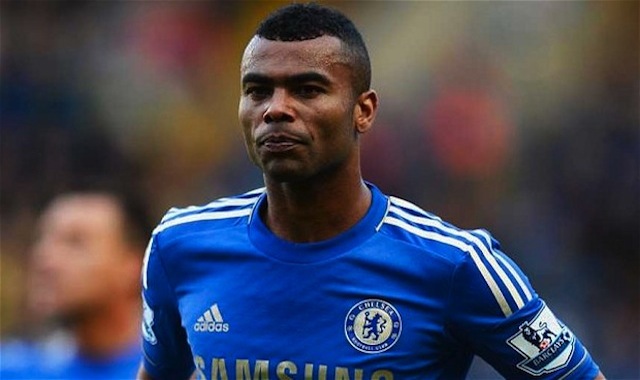 Two of Ashley Cole’s mates used his name to gain the trust of two jewellers who they then beat up and robbed.

Two of Ashley Cole’s friends (they claim to carry on friendship with him through telephone chats and BBM) have taken advantage of their celebrity pal by inviting two jewelers to meet him at the Verta hotel in Battersea under the illusion that Ashley was interested in buying some expensive jewels.

Once there though, the two men were beaten up and robbed by Barry ‘Junior’ Eaten, 33, and Raphael Francis, 23. Ashley Cole meanwhile was nowhere to be seen. 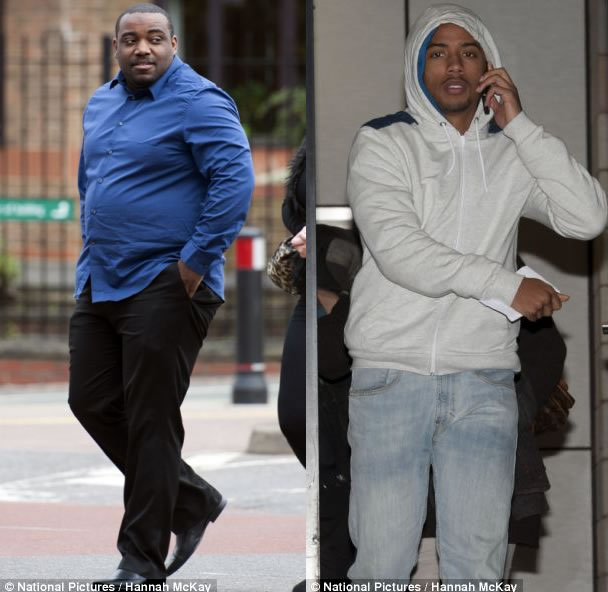 One of the Hugo Boss bags containing Rolex diamond watches, diamond earrings, rings and a Casio diamond watch has been recovered since the incident but another bag containing six designer watches worth £110,000 is still missing.

The suspects both deny the charges, and you can bet Cole has blocked both their arses from his BBM. Clowns.

â˜› Up Next: Cheryl Cole Gets A Terrible New Tattoo Covering Her Entire Butt 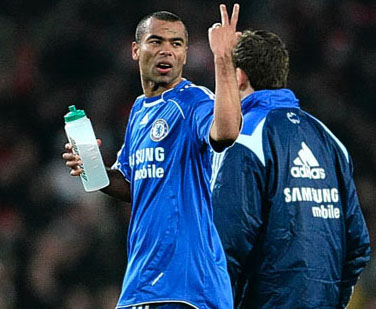