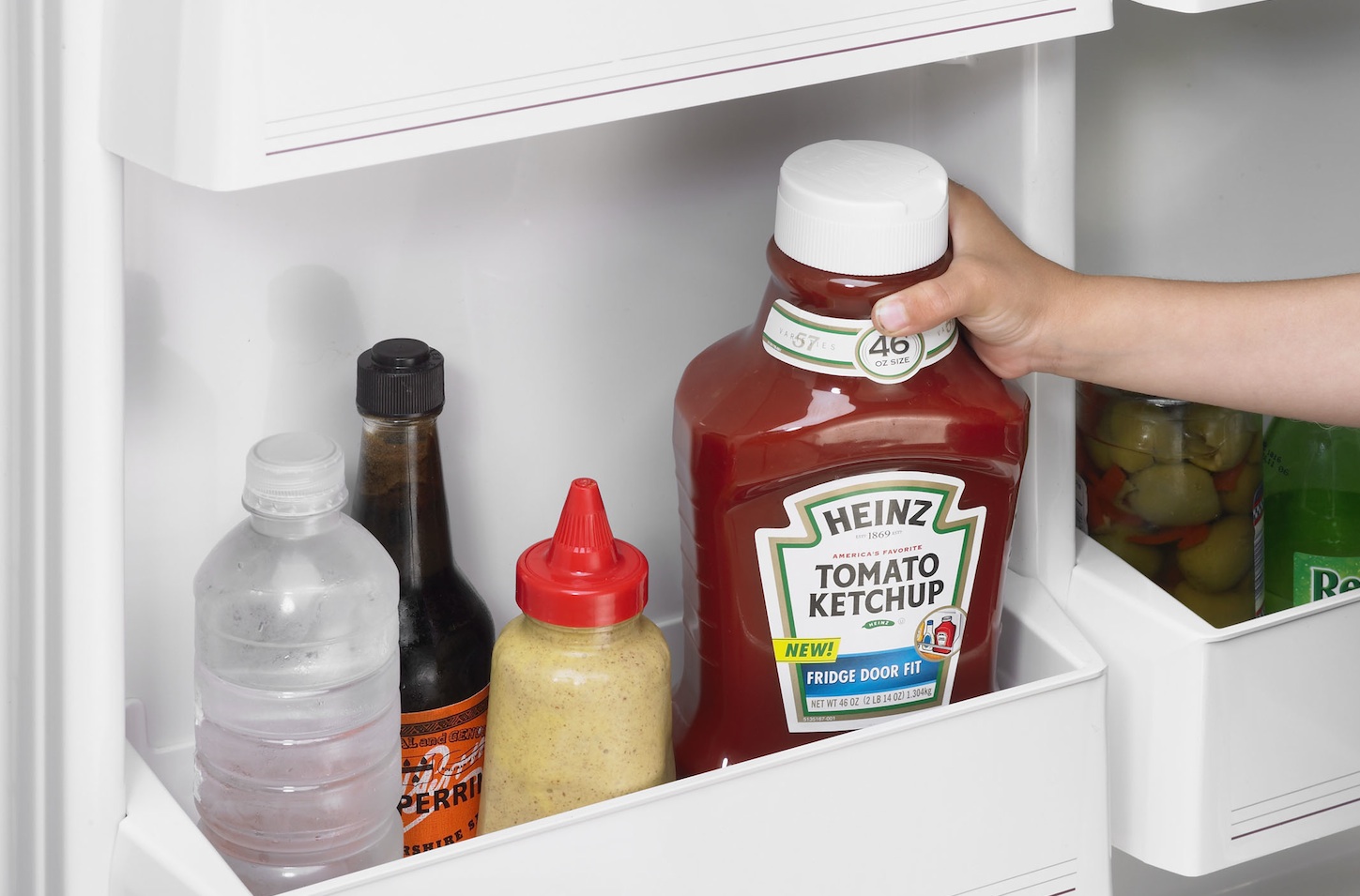 Is this finally the end of the eternal debate?

For almost as long as I can remember, there’s been an almost endless debate about whether you should keep tomato ketchup in the fridge or just a cupboard. There just never seems to be a way to settle it.

Having been brought up firmly with the belief that it should be stored in a cupboard, I’m not happy about the latest development between its two potential homes, as Asda have now started storing ketchup in their fridges at their hypermarkets. The decision comes after Asda ran their own Twitter poll to determine where most of their customers kept their favourite condiment. Despite the fact that only 53% said that they kept in the fridge – meaning a whopping 47% didn’t – they decided to take the ball and run with it and start stocking bottles in their fridges. 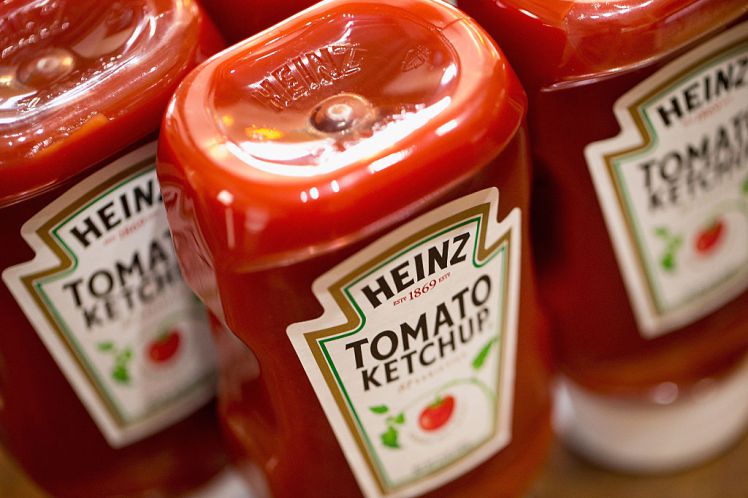 It’s not actually that simple though. They’re only storing the ketchup in their fridges in one store in the UK – start getting happy if you live in Clapham and enjoy cold ketchup – but even there they aren’t fully committing to it and are still storing it on the shelves there too. The mentality behind that is that they’re trying to determine in reality which is the more popular option and then they’ll roll that out nationwide if it is indeed the fridge.

Let’s be serious though, it’s gonna be about 50/50/the same isn’t it? And also why bother buying your ketchup cold because it’s pretty unlikely you’re gonna use it straight away and it’ll probably have warmed up by the time you get home where you’ll just whack it in the fridge again? Seems like a completely useless addition to this debate, that will probably never ever be settled anyway. Nice one Asda.

It was way better the other day when a Domino’s worker got caught buying potato wedges in Asda. Busted.