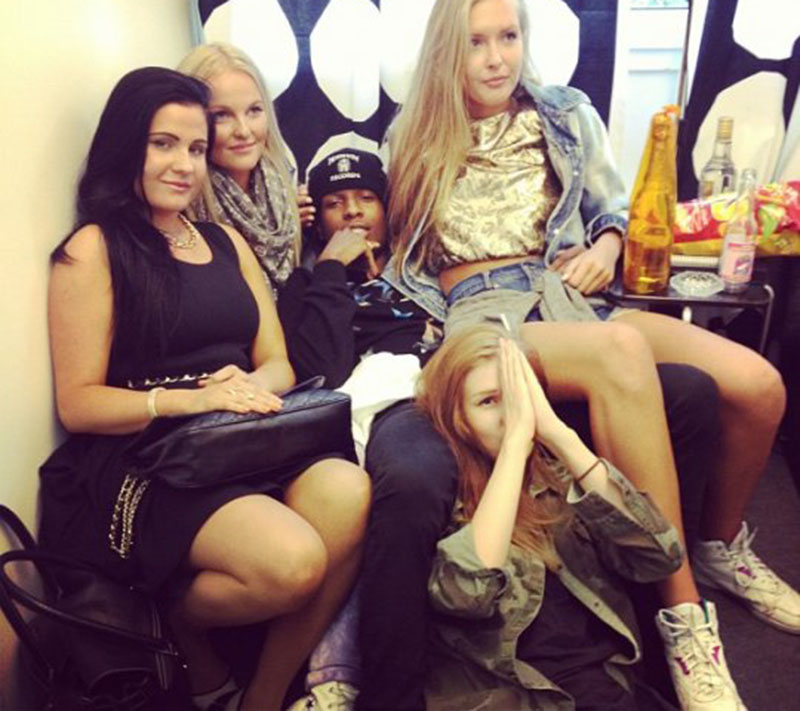 Makonnen gave me acid at SXSW. After that, I went back to my mansion and fucked nine chicks. It was pretty rad. That’s a true story.

When the Post pressed him on whether it was true, he said:

Living the dream. On psychedelics in general, he said:

It helps me cope with life. I’ve been doing this stuff since I got into the industry. People are scared to talk about it.

P.S. Looks like he really is on a LSD flex these days – he just dropped this music video: