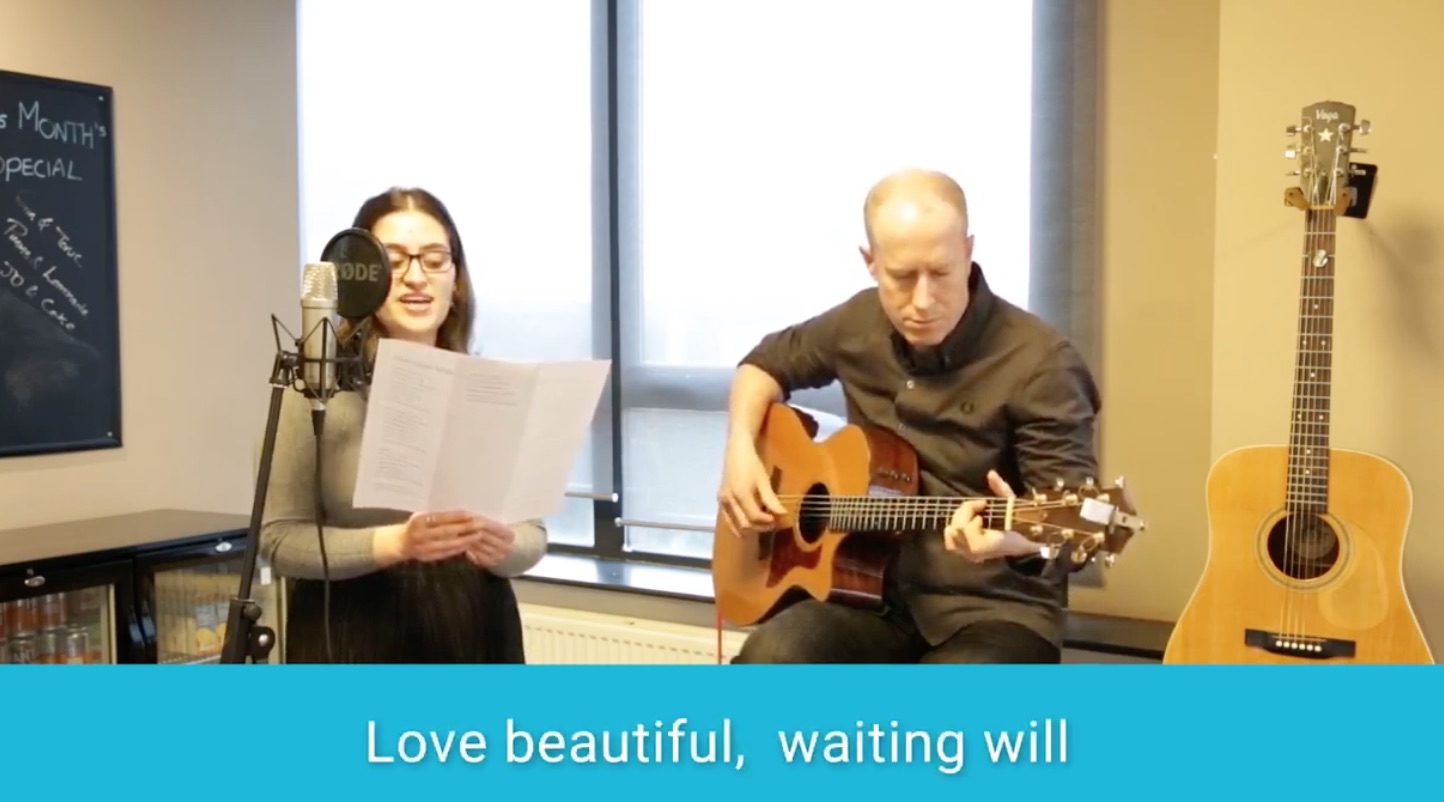 There seems to be a growing trend of feeding Artificial Intelligence a whole bunch of something and then seeing what they can do with it in terms of coming up with the ‘perfect’ version of it as an amalgamation of all these things and the latest one is love songs in honour of Valentine’s Day.

The guys over at Search Laboratory fed the lyrics of 999 love songs into the Artificial Intelligence and it churned out what you can see below, kindly sung by some woman whilst a guy played guitar to it. To say that it made no sense whatsoever would be an understatement:

I mean that’s a nice melody and song but the lyrics are literal drivel. I guess it just goes to show that as much as we want robots and Artificial Intelligence to do everything for us, it’s gonna be a long way until they can replace humans.

Don’t believe me? Check out this AI trying to write stand up comedy. It’s actually pretty funny but not in an intentional way.