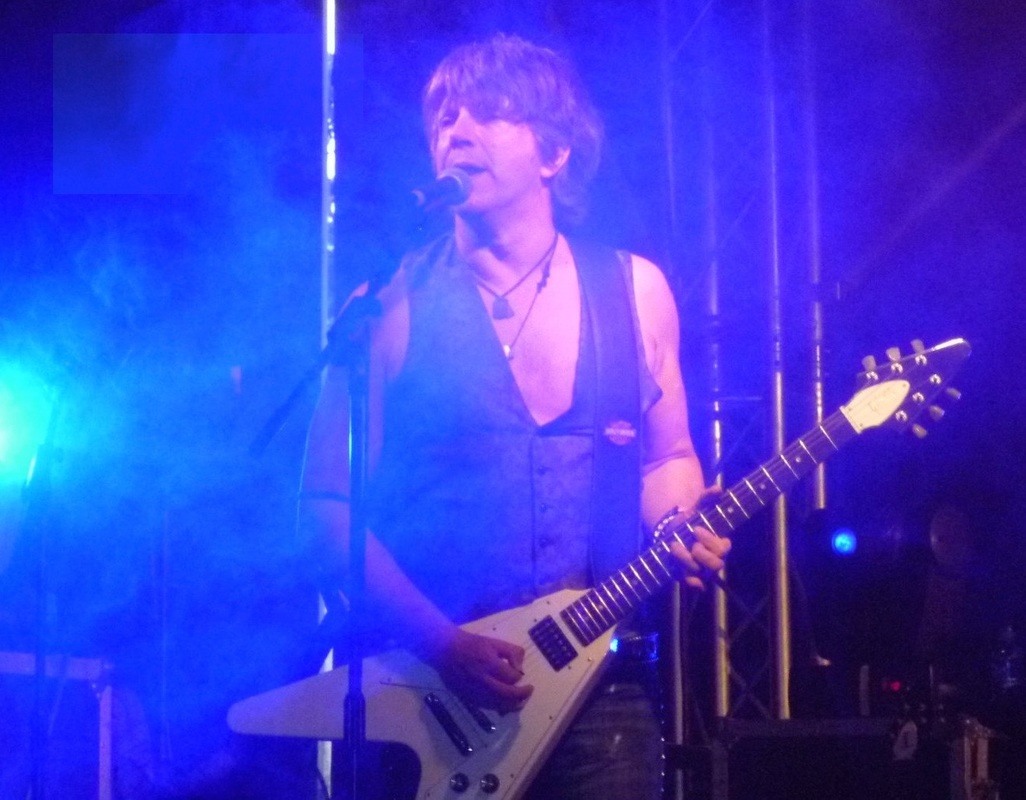 I think there was always a rumour going around that Neil Buchanan was in a metal band as a bit of a side gig from his full time one of presenting Art Attack, but I don’t think anyone had ever seen any pictures or footage of it.

Until now that is. Apparently Neil’s band Marseille have welcomed him back with open arms to play guitar and he’s been gigging with them recently after a 30 year break between the two of them and there’s actually some live footage of them playing too.

Take a deep breath before you watch these because I don’t think you’ll ever look at Neil Buchanan the same again. There’s quite a sick closeup of him playing lead guitar about three minutes into ‘Lost’ if you wanna check that out:

Lol. I mean I’m kinda disappointed because when it was described as a metal band I was thinking something more along the lines of Metallica or Avenged Sevenfold or Slipknot or something but this is more like Hair Metal or Classic Rock like AC/DC which although funny, isn’t quite as funny as Neil Buchanan opening up the pit with some classic beatdown guitar work.

Still, it’s pretty hilarious even seeing him dress in a vest and pull faces while he rips up a guitar solo. Would definitely watch again.

Unfortunately these videos are from 10 years ago so I’ve no idea if Marseille are still playing or what Neil Buchanan is up to now. Any answers, please send them in on a postcard. Nice one.

For more of the same, check out this one where Neil taught you how to draw a dick. Fantastic.