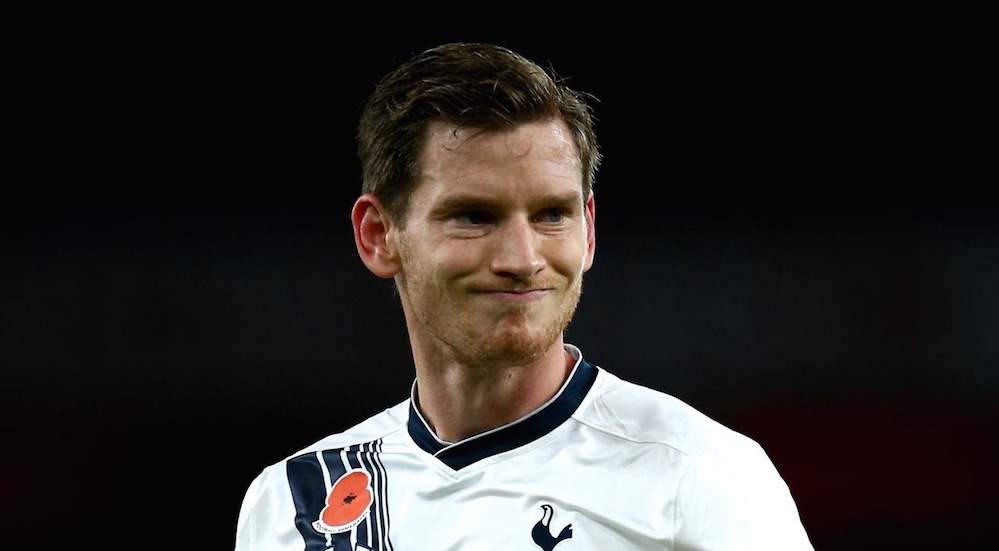 As I’m sure everyone in the world knows, Leicester historically won the Premier League title on Monday night in one of the most unlikely triumphs in sports history after Spurs failed to beat Chelsea at Stamford Bridge.

Whilst most of the world was pretty happy about this great underdog story, there were fans of one team that were particularly stoked about it and they were of course Spurs’ great rivals Arsenal. They all took tot he internet to post memes and talk about how proud they were on Twitter, which is kind of understandable but also kind of lame when you think about how a team like Arsenal should probably aim to have more to brag about than that.

One fan took it to the extreme though when he ran into Spurs defender Jan Vertonghen in the street. Asking him for a selfie, the fan instead proceeded to mock him about not winning the league on his camera phone instead. Needless to say, Vertonghen wasn’t too impressed:

Brutal and probably pretty annoying too. I mean it’s kinda funny but not really, I’m surprised Vertonghen didn’t lamp the guy after the way Spurs were losing their rag on Monday.

I’ve gotta ask the question of just what Vertonghen was doing hanging out outside a betting shop in the middle of the afternoon too? Kinda strange behaviour from a professional footballer?

For more Jan Vertonghen, check him out getting pranked on Halloween by his Spurs teammates.