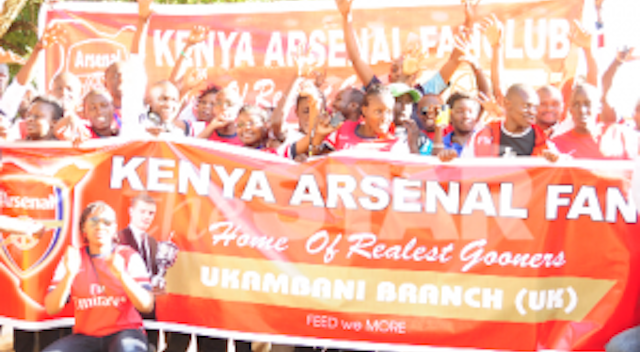 During Arsenal’s humiliation at Anfield on Saturday, an unnamed Arsenal fan in Meru was becoming more and more irate with the celebrations of Anthony Muteithia – a very passionate Liverpool fan – in the pub where they were both watching the game. Apparently Muteithia was overcelebrating every basic mistake that Arsenal made – as you probably would considering the scoreline and the importance of the match – and this drove the Arsenal fan into a berserker rage.

This anger boiled over at the final whistle and the Arsenal fan confronted Muteithia, stabbing him multiple times before leaving him for dead outside the bar. Anthony later died at the Meru Level Five hospital from his wounds. So far local authorities have not been able to come up with any leads on the assailant, but they did stress that a manhunt was currently underway for the fugitive. It doesn’t really sound that promising though if nobody in the bar could give them any information on them.

Still, this story makes football violence in England look like a complete joke. African fans need to get their heads screwed on and stop doing stuff like this because it’s completely stupid and ridiculous. How can someone get so upset over a football result that they kill someone else? 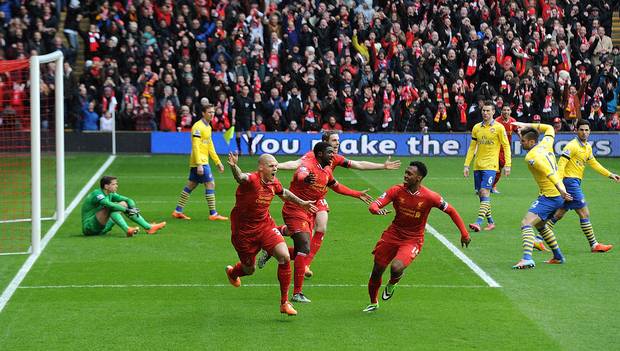