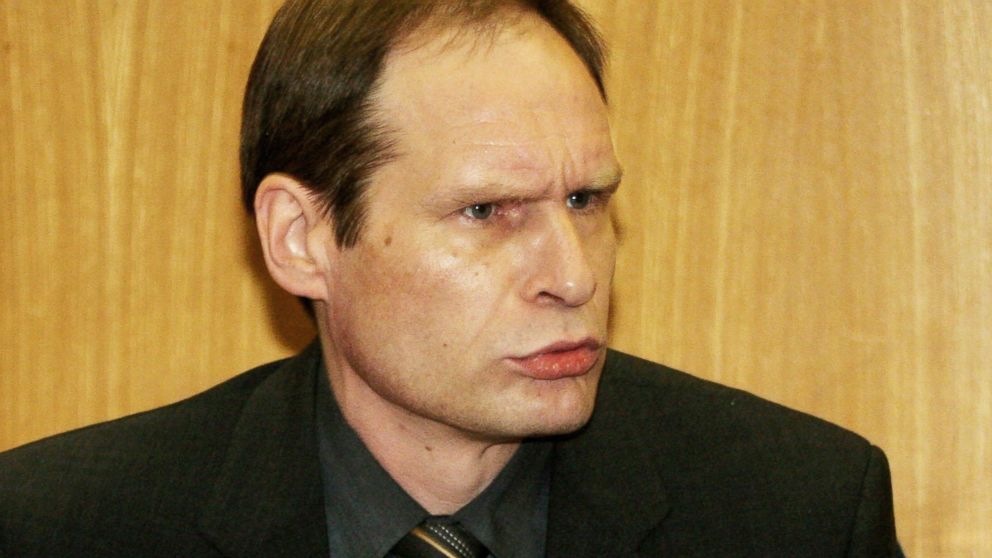 You guys all remember that German cannibal Armin Meiwes who managed to find and eat a voluntary victim through an online chatroom right?

That was one crazy story. And it turns out we’re going to find out even more about the murder as Armin reveals all in new documentary Docs: Interview With A Cannibal. 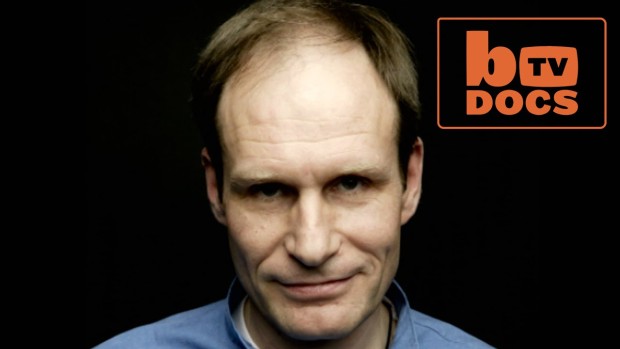 For those of you who don’t know much about the story, back in the early-2000s Armin advertised on a website called The Cannibal Cafe that he was looking for someone to eat — and he actually got a reply.

A man named Bernd Brandes sent him a message titled ‘dinner — or your dinner’ and they struck up a ‘sexual’ relationship from there. The two finally met in March 2001, where they filmed Armin cutting off Bernd’s dick and then attempt to eat it together. The video was so fucked up that only 19 minutes of the two-hour footage was shown in court.

Obviously Bernd was full of booze and tranquillizers — he tried to eat a bit of his dick himself but found it too chewy. Eventually Armin finished off the job by stabbing him in the neck, then chopped up the body and buried the head in the garden. How efficient. 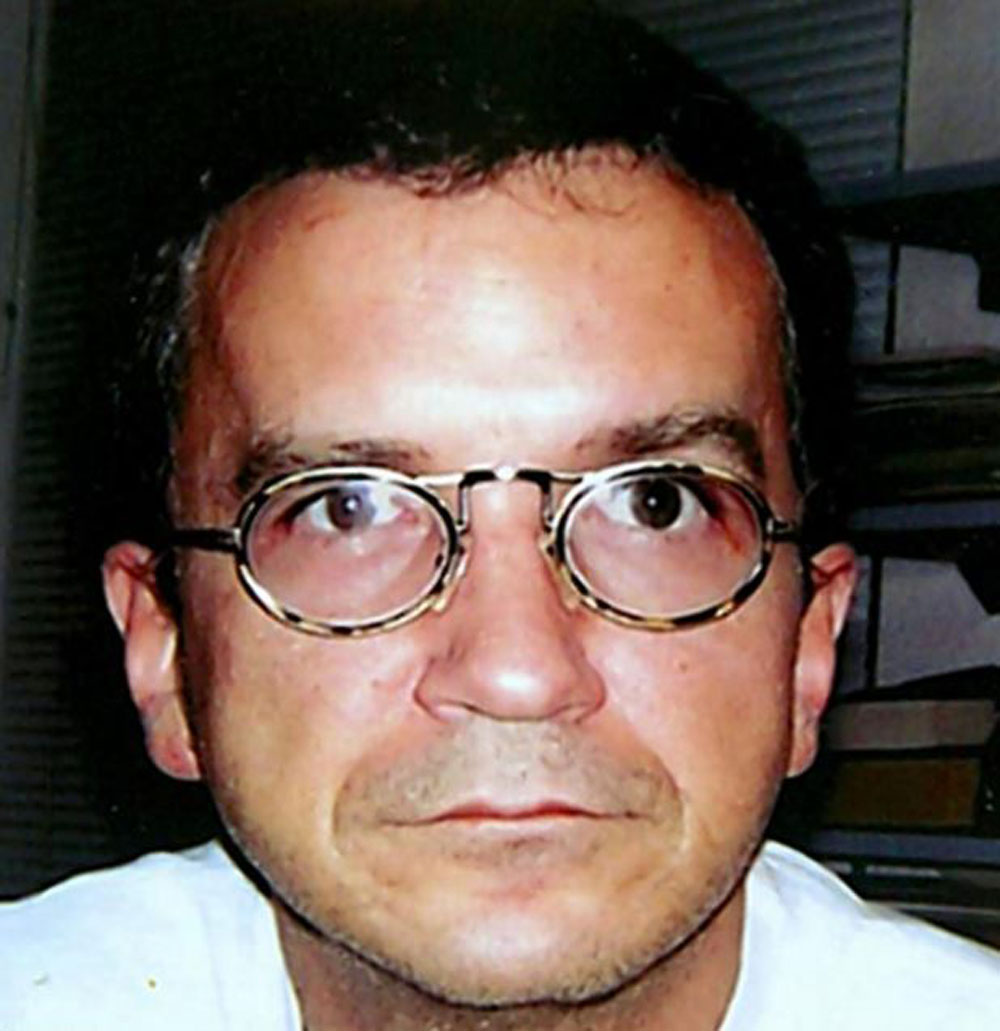 Anyway he eventually got caught and was sentenced to life — he was also the first person in Germany to be charged with ‘love cannibalism.’ You can see why this story became so notorious.

The new documentary has actually gained exclusive access to Armin in prison to find out for the first time his life history, background and the motives behind the murder. It combines face-to-face interview footage and we get a look around the inside of his house in Rotenburg. How exciting.

Here’s a little quote from the film:

I took out my best dinner service, and fried a piece of rump steak — a piece from his back — made what I call princess potatoes, and sprouts. After I prepared my meal, I ate it. 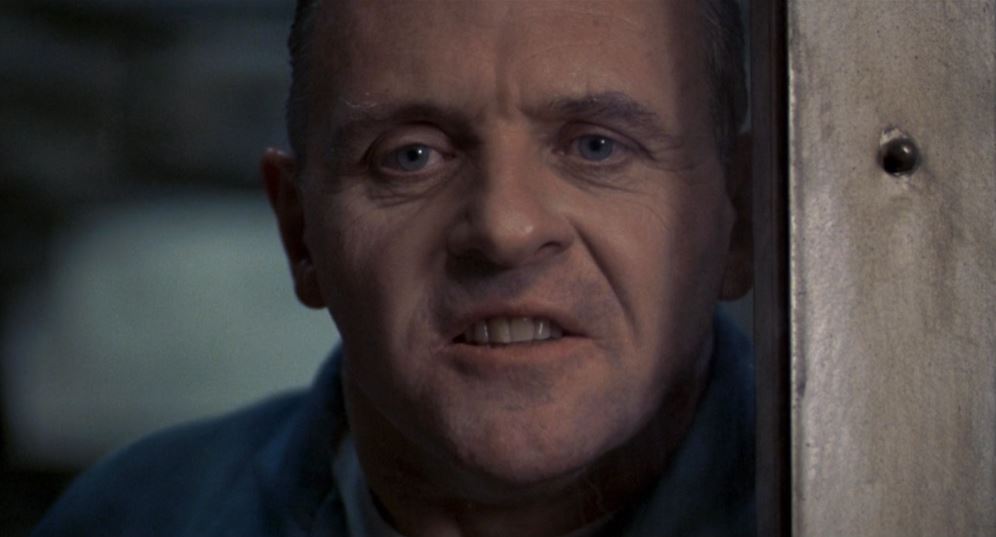 That’s some Hannibal Lecter shit right there – can’t wait to see the full interview. The whole thing is on YouTube if you fancy a watch.