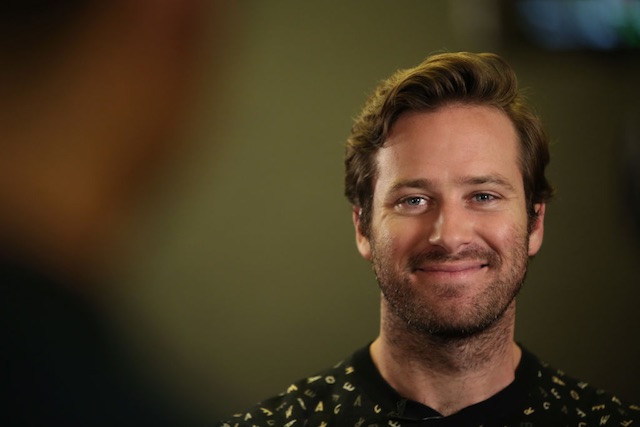 It was only about ten days ago that Armie Hammer was revealed to be a weird creep with some very dark sexual obsessions and now more and more of his ex girlfriends seem to be popping up and coming out with even more disturbing stories about what it’s like to be with him behind closed doors.

The latest of these is his Instagram model ex girlfriend 22 year old Paige Lorenze, who dated him for four months and described it as like ’50 Shades Of Grey but without the love’. Considering ’50 Shades Of Grey’ was one of the most beige sexual stories of all time, I was hoping that this wouldn’t be that horrific, but of course it actually ended up being way worse than anything I heard about happening in that novel.

Here’s what Paige had to say about her time with Armie: 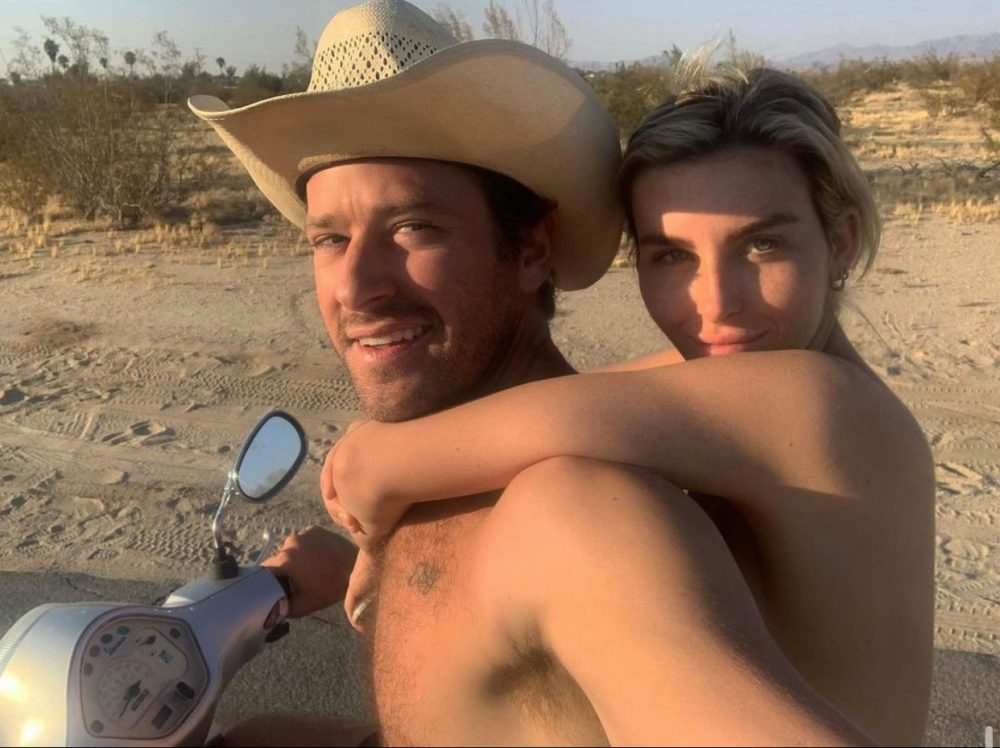 I had bad bruises all over me when we were together. I was left with marks from him using a paddle. I was his own real life Christian Grey fantasy.

There were teeth marks and bite marks all over me. He was completely obsessed with biting me. He told me ‘be proud as they were just love bites.’

Once he said, ‘If you did not tell me to stop I would eat a piece out of you.’ And he was serious too. It was like he actually wanted to eat my flesh away.

He told me that he had mannequins in his basement in his family home that Elizabeth and him were living at to practice rope tying on.

It creeped me out, honestly. It was really strange. I’d never even heard of anything like that before.

He would get angry at his dog and say like: ‘I’m going to kill this dog, I would have strangled him if you weren’t here.

He would love to do knife play, where he would wave the blade above me or glide it across my skin.

He was obsessed with it and usually he did not cut me. However that night he decided he wanted to brand me as his property and carve his name on my body. He tried to rationalize it as his gesture of his commitment to us being together for the long term.

I wasn’t sure he was serious, as he looked over my body and said, ‘Where should I carve an ‘A’ on you?’ Before I could process it, he plunged the tip of the knife into my flesh just above my vagina.

The pain was excruciating, but I did not want to seem weak, despite the discomfort.

I froze as he smiled at his work. He then said the cut was not deep enough, even though it was about an inch – the whole tip of the blade. He said he wanted to collect a kitchen knife to make it bigger, but then as it bled, he started licking it.

This continued for a few minutes. And I kind of blanked it all out. I was concerned that the wound was going to get infected. I had to clean it and put a bandaid on afterwards.

He said he wanted to find a doctor that would remove my ribs. He was telling me you can remove the bottom ribs so he could smoke them, cook them and eat them. He kept saying ‘You don’t need them. 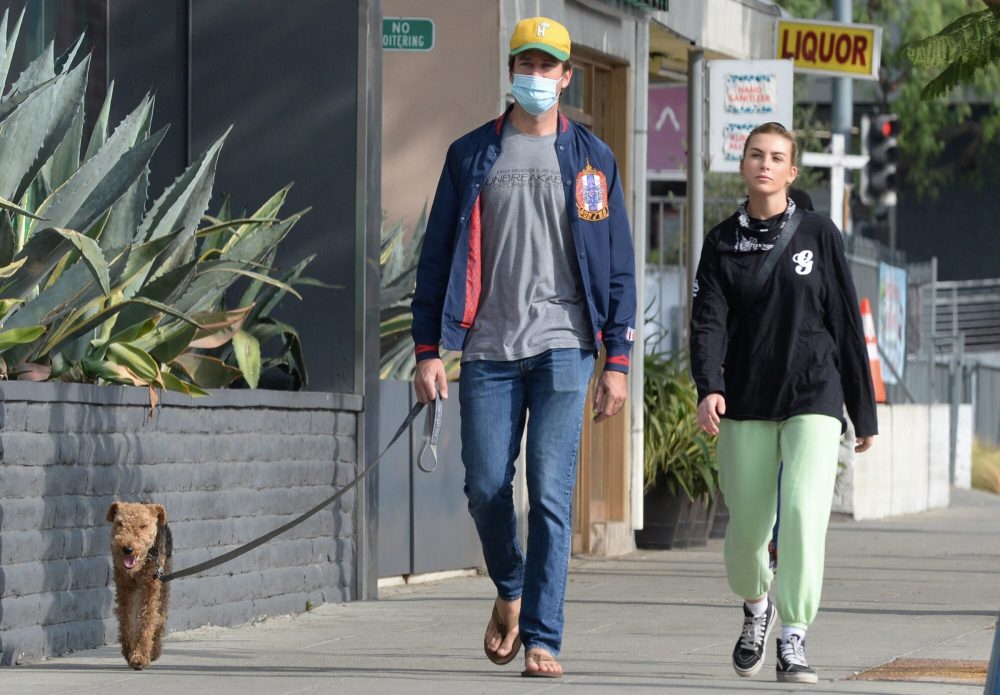 Geez the more and more I hear about this guy, the more and more that I think he’s seriously disturbed and really needs some help with these weird sexual festishes he seems to be obsessed with. Or at least find someone that’s actually OK with him acting them out on them and not seemingly traumatised or had their life ruined by them, which seems to the exact opposite of the women he’s been hanging out with for most of his life. Sort yourself out man.

For more of the same, check out everything else that Hammer’s bee accused of in the last week. It doesn’t paint a pretty picture.