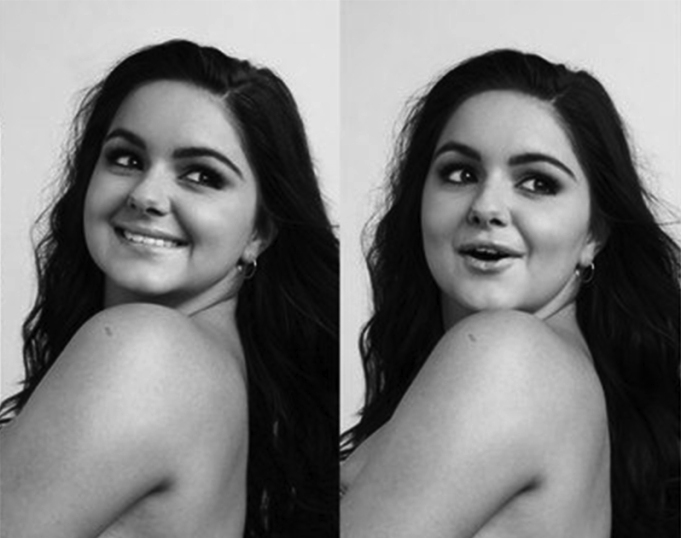 Not so long ago Ariel Winter was posting her first NSFW pictures on Instagram in order to show the world that she is now all grown up and acting like an adult. This time round, she’s got a different reason – to promote body positivity.

The ‘Modern Family’ actress posed topless for a photoshoot, a year after being open about having breast reduction surgery. Showing off her scars is something she is not ashamed of doing and she wants to present this idea to other teenagers who might be suffering the same problems that she was. Apparently she was dealing with severe back and neck pain due to the large size of her breasts.

Winter has now posed in a completely un-retouched photoshoot with Self magazine and has confirmed that the reduction from 34F to 34C was still a great choice for her health and herself.

“Growing up in the spotlight was quite possibly the worst for my self-esteem." —Ariel Winter https://t.co/kg711he56g pic.twitter.com/MCitWpwtW3

I recommend it for everybody – all women who have thought about it and have suffered from having really large breasts and have back problems and just don’t feel right in their own skin.

Fair play to Ariel for not being afraid to get the message out there. For more empowering stories, check out this body positive photoshoot carried out by Lena Dunham and Jemima Kirke. Cool girls.