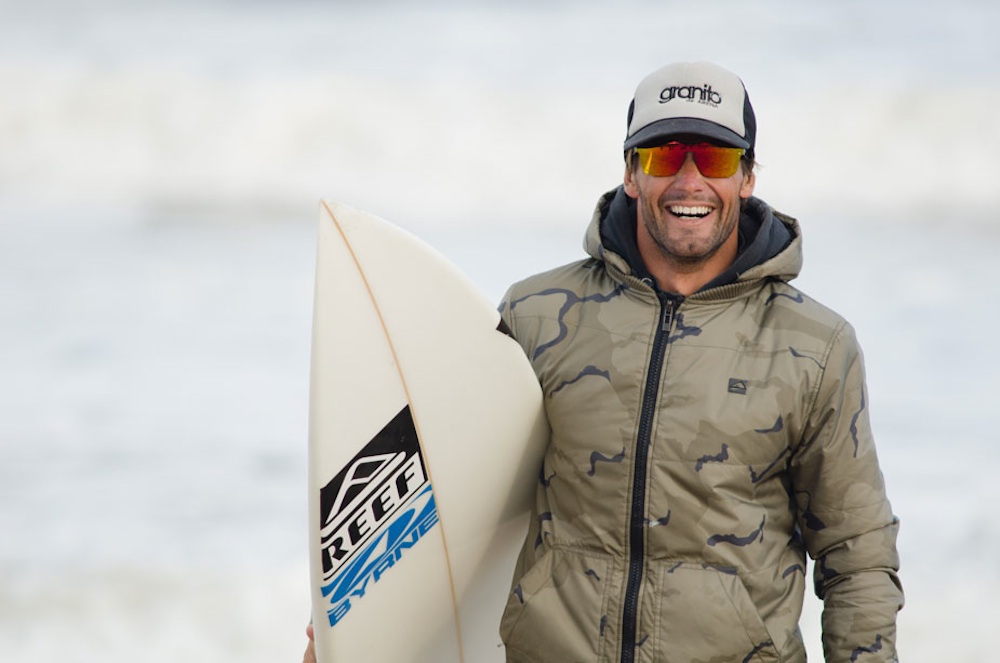 Martin Passeri is a five time Argentine surf champion with a twenty year career behind him. Despite this, at the recent Argentine Surf Championship when he was called to compete he deliberately disqualified himself by performing one of the most unbelievable and incredibly selfless acts of all time.

It’s probably best not to spoil it and just let you watch it, but I will say this – the voiceover is unbelievably cheesy and almost ruins the whole thing. When the guitars kick in (I think it’s Weezer?) it’s almost enough to bring a tear to your eye though. All the feels – mad props to Martin Passeri.

I’ve got a feeling this one is actually real as well – unlike that homeless man using donated money to buy other people food video that did the rounds at Christmas.