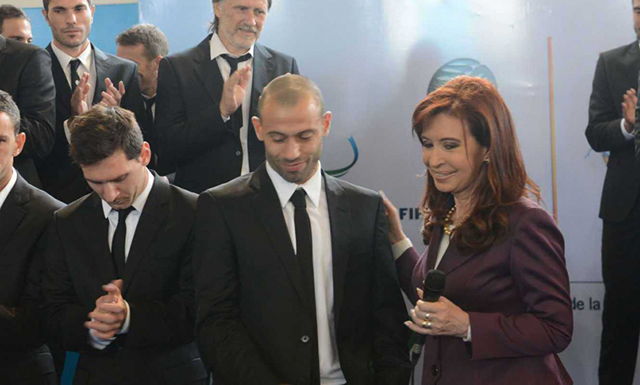 Not the warmest of welcomes back to Argentina.

Lionel Messi and the rest of his Argentinian teammates arrived back home from Brazil the other day, probably not feeling too great about themselves, and were met by their President Cristina Fernandez de Kircher, who probably could have picked something more encouraging to say to them as she gave this announcement:

As you know, I’m no soccer fan. I didn’t see a single match, not even the final. Even so I called Alejandro (Sabella) because for me, and for 40 million Argentines, they had won the match.

Gee, thanks. That’s really special coming from someone who didn’t even bother to watch a single match. You could at least pretend to like football once every four years? It’s not even about being patriotic, it would just be nice to give the 20+ men representing you and your country the impression that you give a shit.

On the other hand, top marks for honesty. 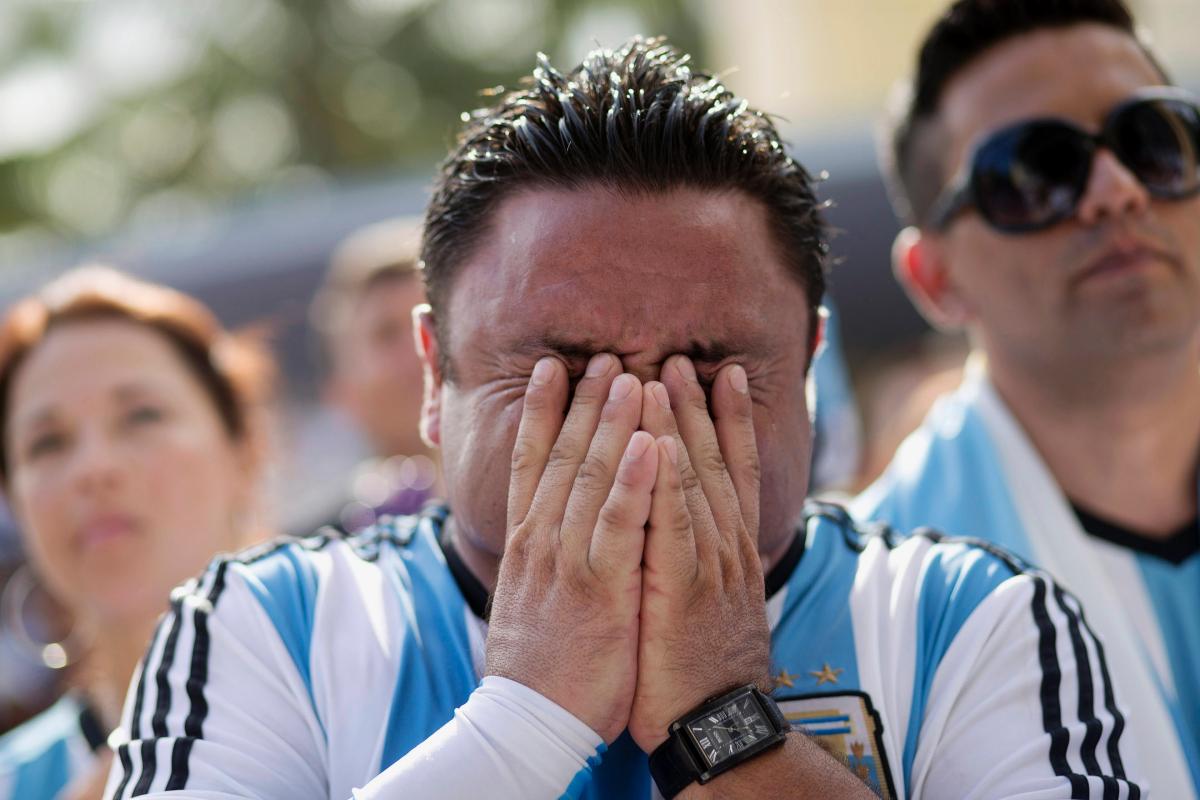 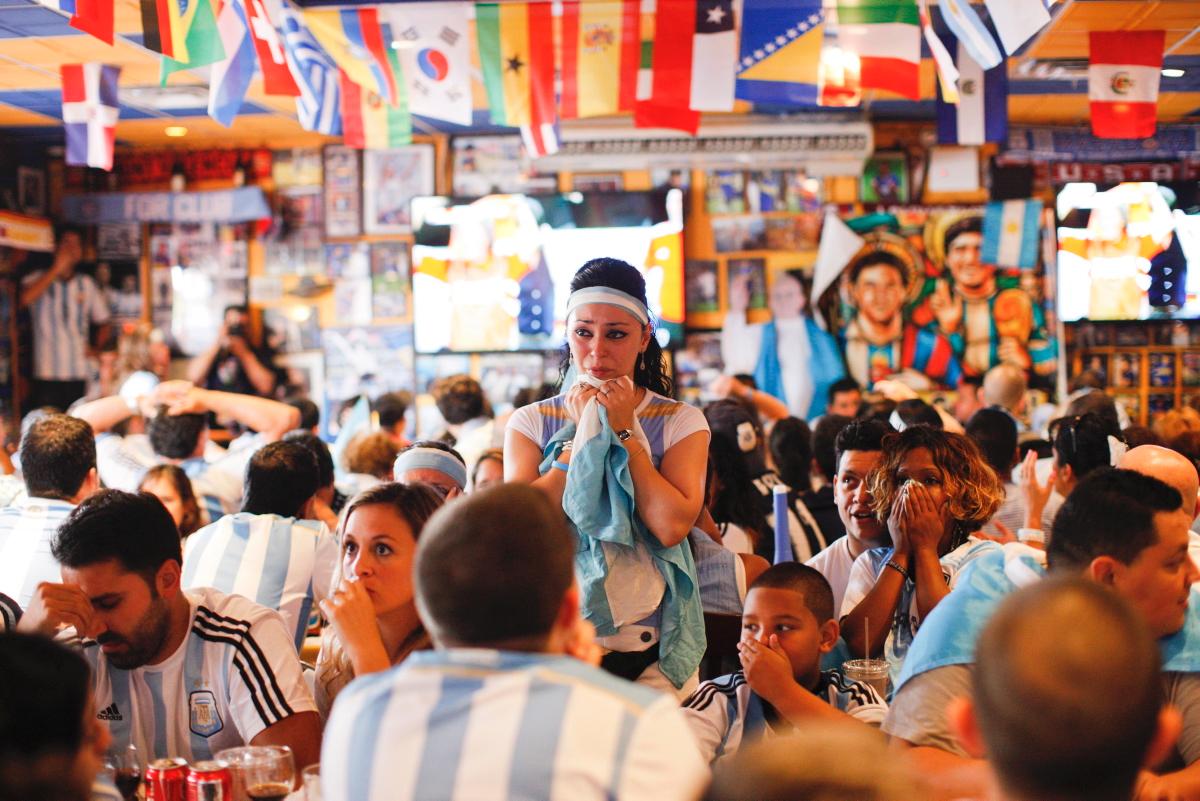 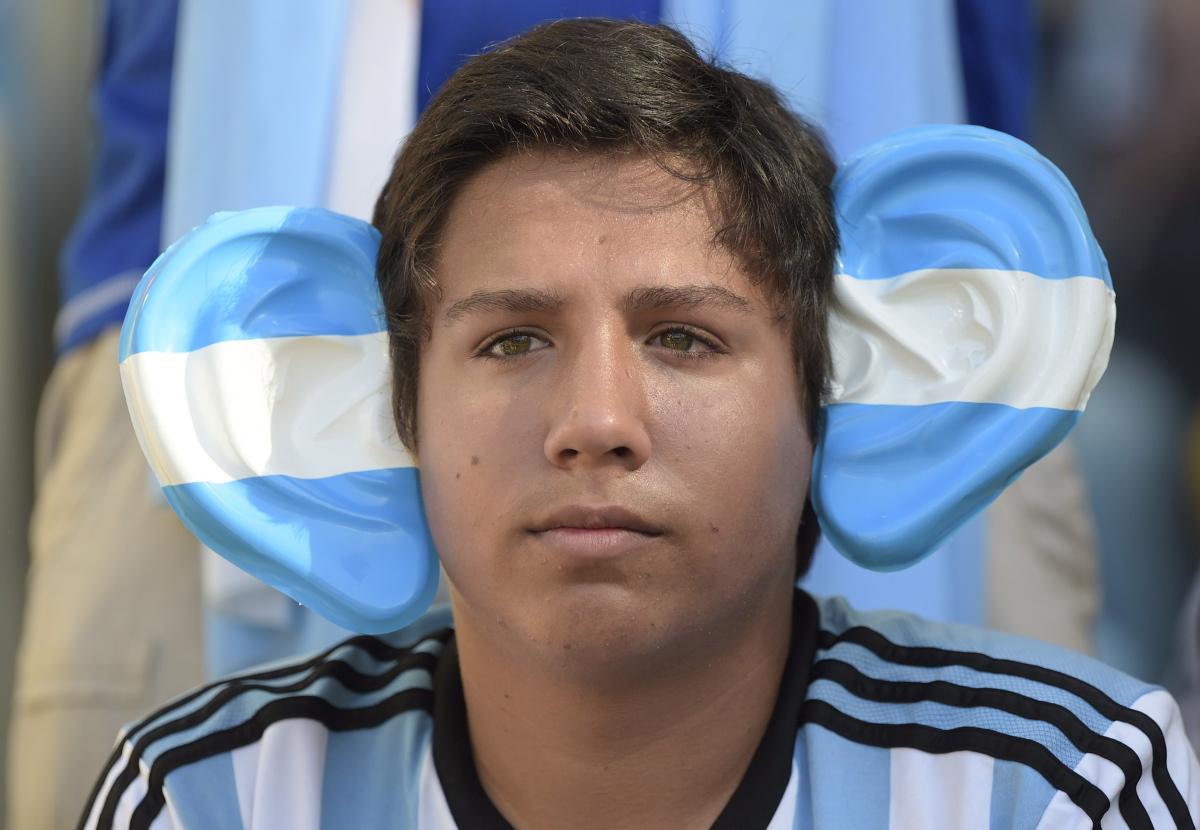