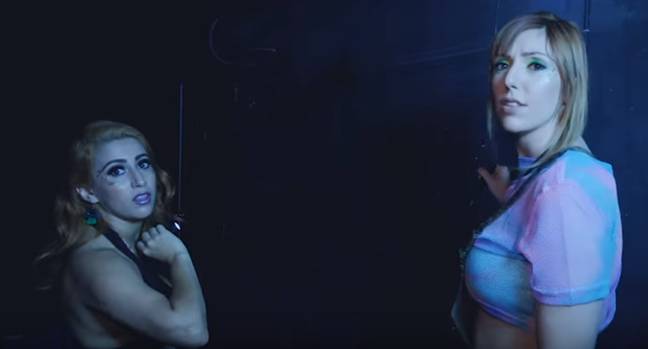 Of course there is.

The Storm Area 51 event has been the most viral story of 2019 I think, so of course it was only a matter of time until someone decided to make pornography about it.

Alternatively you could just watch a stream of the real life event which probably won’t be anywhere near as entertaining. I’ll leave that decision up to you.