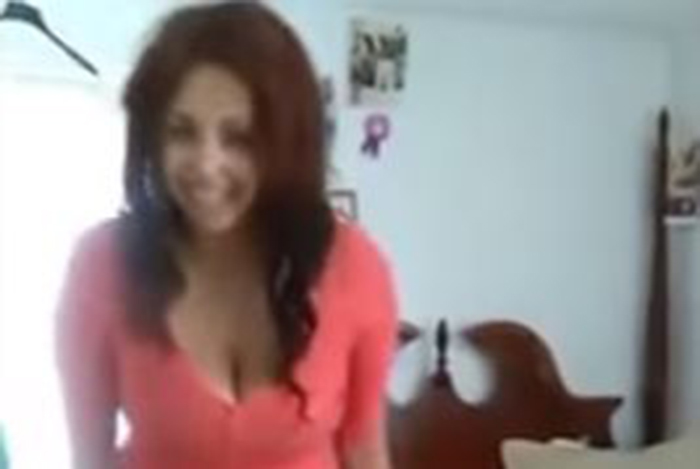 Mum of the Year right here.

In what the YouTube uploader describes as “a damn shame”, a video has emerged in which a young mum has her young kid film her as she attempts to do the #Archyourback challenge – some kind of skanky new Instagram trend that doesn’t even seem that difficult.

Any chance that video had of being even 5% sexy was killed dead by the fact she’s got her young kid filming it. Doesn’t matter that the kid seems to have a knack for filming this kind of thing, it’s just not something he should do be doing at that age really, let alone with his own mum.

Maybe she was inspired by Amber Rose, who only last week said she twerks for her young son to cheer him up when she’s crying. Yikes…