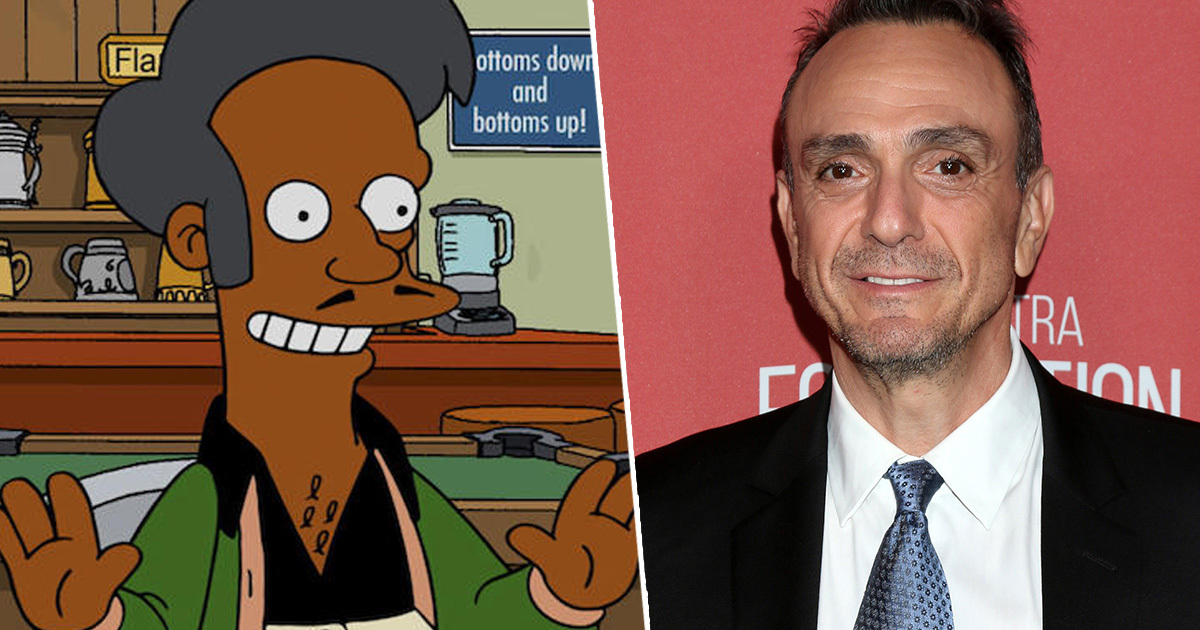 Is Groundskeeper Willie next?

You probably remember the mainstream conversation from a couple years back following the release of documentary ‘The Trouble With Apu’, in which it was argued that The Simpsons fan favourite Apu Nahasapeemapetilon was a ‘problematic’ character that relied too much on Indian stereotypes to make people laugh.

Well, it’s been a long time coming but the mega-talented Hank Azaria who voiced the character has finally confirmed this week that he will no longer be voicing the character.

What they’re going to do with the character is their call. It’s up to them and they haven’t sorted it out yet. All we’ve agreed on is I won’t do the voice anymore. 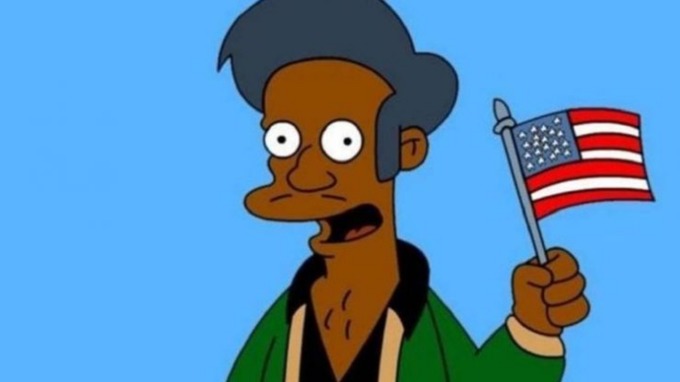 So while it remains to be seen whether someone else will take over the character, the only thing for sure is that Hank Azaria will no longer be voicing him. But what does that mean for the rest of the stereotypical characters on the show?

Do we need to get rid of Chief Wiggum’s pig nose, donut addiction and laziness in case we offend the police? Is Groundskeeper Willie offending the Scottish? Does mafia boss Fat Tony need to be killed off because he’s offensive to Italians? What about Chef Luigi who is one of the biggest stereotypes on the show? The list goes on and on…

That’s the thing with the stereotyped characters – part of the reason they even exist is to point out so many of the false stereotypes around them through the medium of jokes. But I guess there’s a section of people who would rather just get rid of the characters completely. If Hank Azaria no longer wants to voice Apu then that’s fair enough, but to think this is all because of the backlash around the character is pretty annoying and unfortunate.

South Park would never… would they?