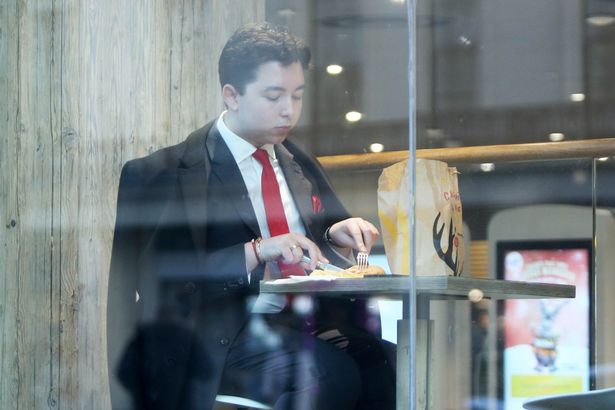 What is it with super posh rich people that means that they can’t eat food like the rest of us?

There are numerous pictures from the 2015 election where both David Cameron and Ed Miliband revealed that they had absolutely no idea how to eat bacon sandwiches or hot dogs, but it turns out that this is symptomatic of other rich people too and not just career politicians. The news comes courtesy of failed Apprentice star Ryan-Mark Parsons, who has been pictured since he was booted off the show sitting in a McDonalds eating his burger and fries with a knife and fork. 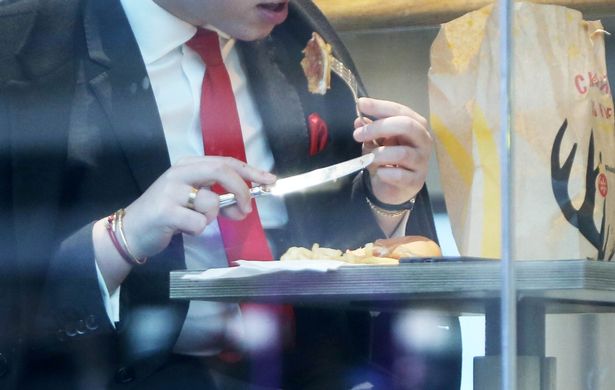 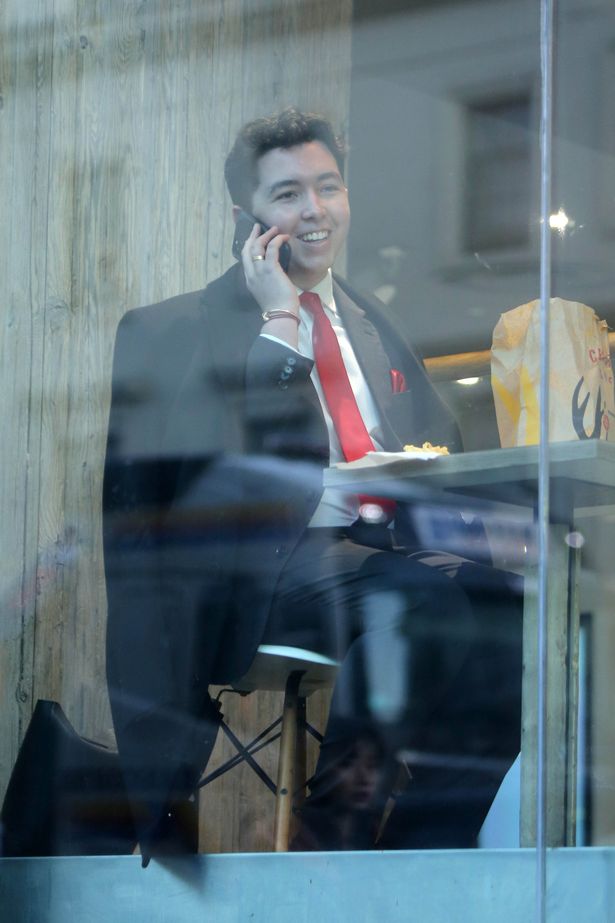 Holy moly. I’m gonna be honest and say that I didn’t even know a knife and fork were an option in McDonalds – maybe he brought his own – but even if I did who honestly is going to use them? Part of the whole fun of food like McDonalds is stuffing your face with it and eating it as messily as possible and just having a good time with it and making a bit of a mess, rather than sitting down formally for a nice sit down meal with it.

What the hell is wrong with the guy? And why the hell is he still wearing a suit like that after he got kicked off of The Apprentice ages ago? Surely if he wants to give off the image of a successful suave businessman then he isn’t going to be seen eating at a McDonalds, and even if he was why would he make it even weirder by using a knife and fork? Guy is a serious melt.

For more of the same, check out David Cameron and his hot dog. Unforgettable.