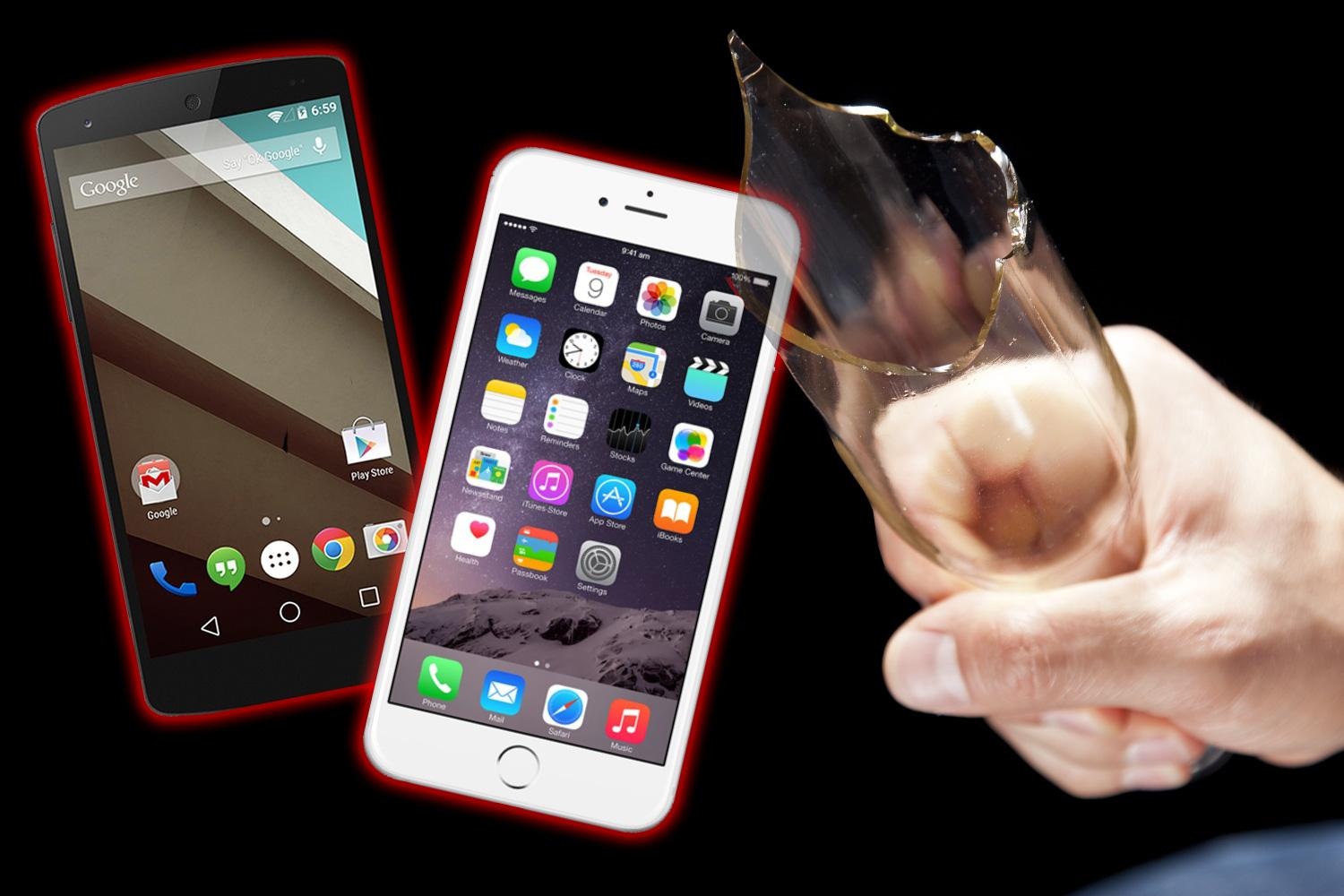 Letâ€™s settle this debate once and for all.

Two roommates put each other in hospital with stab wounds after getting into a drunken argument over which phone is better: the iPhone or Android.

Police in Tulsa, Oklahoma say one of the men was found in the Evergreen Apartments car park at 1am covered in blood, and when they got back to the apartment his mate was in a similar state. They discovered the two men’s phone debate had got heated and they’d broken their beer bottles and began stabbing each other with them. 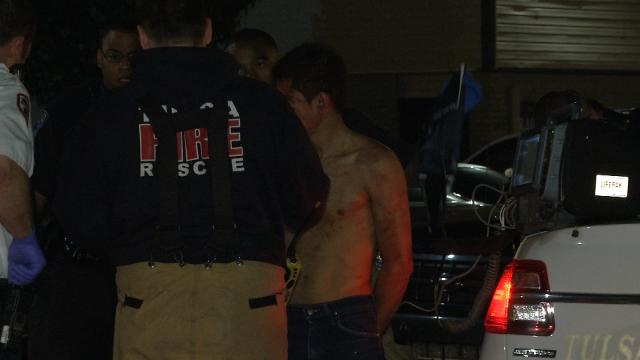 Now’s probably the best time to settle the iPhone and Android debate once and for all, before anyone else gets stabbed over it. I think it’s fair to say that Android guy started the fight since we all know Android users have a weird inferiority complex to people with iPhones. It’s always the one person in the group who doesn’t have an iPhone that’s going to start breaking bottles and stabbing people.

If you use your phone for the simple tasks they were designed for, then it doesn’t matter which is better really. In fact you may as well get an Android because it’s so much cheaper. But put the two phones head to head and the iPhone wins every time — better photos, better interface, better features, no worrying over viruses, just a consistently good phone with each release.

Put it this way – has anyone ever rented out their girlfriend to save up enough money for an Android? Nope – but they have for an iPhone.