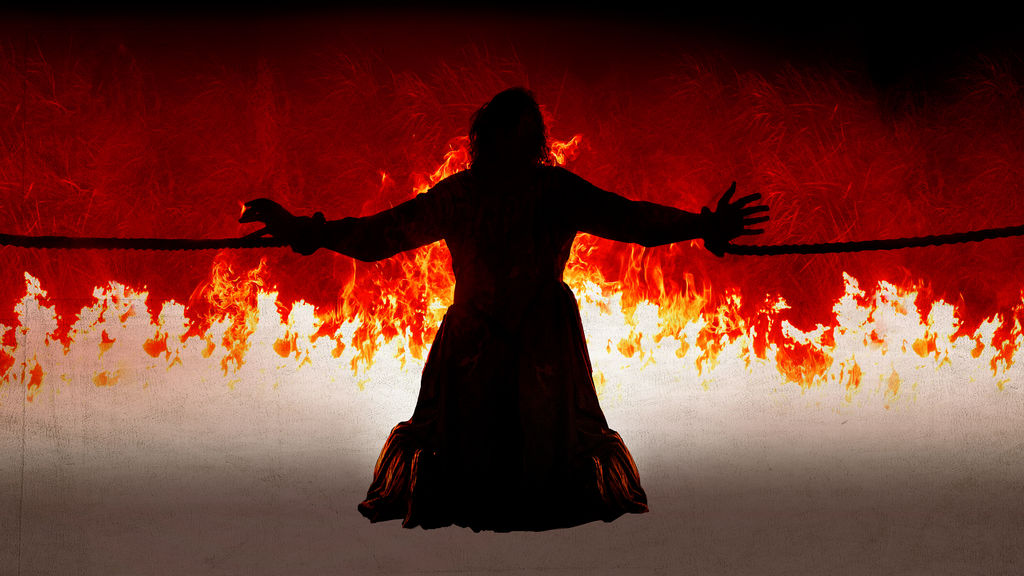 The director of The Raid turns his hand to horror.

There have been a lot of good horror movies this year and there are more still to come with The Apostle looking as if it might be making a late play to be the best of the bunch.

The movie is being released on Netflix on October 12th and tells the story of a guy called Thomas Richardson who returns home to find out that his sister has been kidnapped by a cult who live on a nearby island. Just his luck right? Anyway, he sets out to infiltrate the cult and try and get her back and it looks like he gets into all sorts of bother judging by the trailer as there are multiple scenes of torture and a whole narrative of fear and dread all the way through it:

Hot damn that looks good. Kinda like a cross between The Witch and Saw. It’s a great idea though – how to make Saw even more brutal, don’t use lasers and stuff but archaic medieval torture devices instead. Perfect.

Dread to think about the grimness I’m gonna be put through when I watch this movie abut stoked to see it all the same. Fairly confident that Gareth Evans can’t really do any wrong after The Raid and Safe Haven, so this should continue his high standards. Only a few weeks to find out too. Result.

For more of the same, check out this movie which has been scientifically proven as the scariest move of the year. It’s not The Apostle.