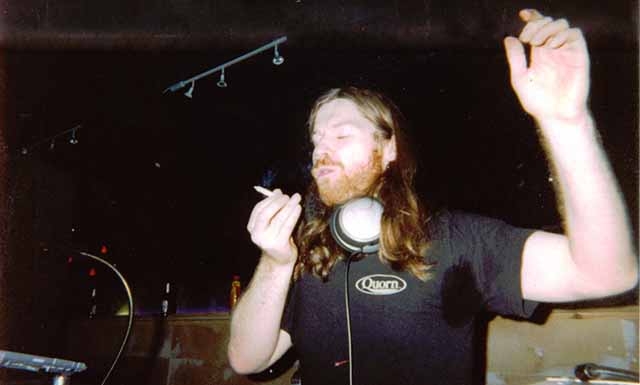 Listen to both tracks and tell us what you think.

Aphex Twin is about to release his first album in 13 years, and while doing promo for it made the claim that Kanye West ripped off his song ‘Avril 14’ on the track ‘Blame Game’.

Is it a sample? I actually don’t know what it ended up being in the end, I’m so slack. I know that he tried to f*cking rip me off and claim that he’d written it, and they tried to get away with not paying. I was really helpful, and when they first sent it to me, I was like, ‘Oh, I can re-do that for you, if you like,’ because they’d sampled it really badly and time-stretched it and there was loads of artifacts. I was like, ‘I’ll just replay it for you at that speed if you want.’ And they totally didn’t even say ‘hello’ or ‘thanks,’ they just replied with, ‘It’s not yours, it’s ours, and we’re not even asking you any more.’

Looks like Kanye got away with that one. Check out both tracks below and see what you think: