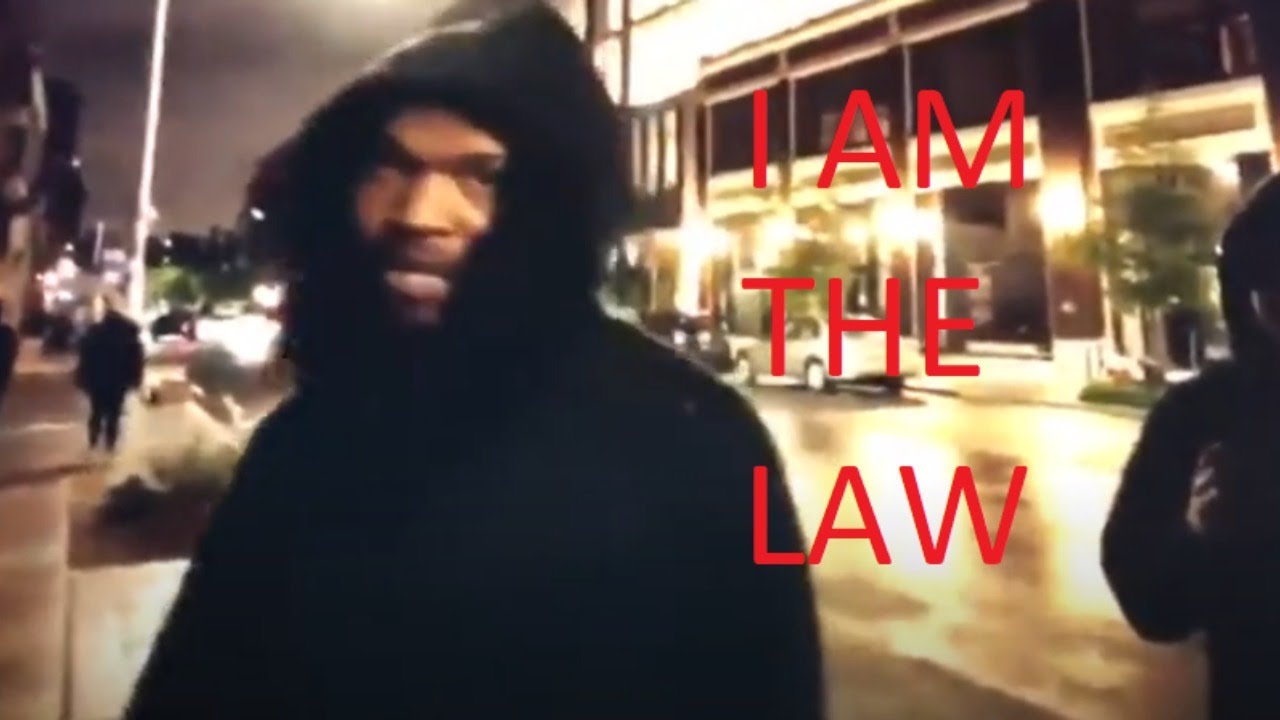 I don’t know if you’ve heard, but over in Seattle on Capitol Hill, an “autonomous zone” where no laws exist and police are being kept out has been set up and is being controlled by protesters:

Rioters are grabbing whatever fencing they can find around downtown Portland to build their own autonomous zone. #antifa pic.twitter.com/K3Pc9bvqGS

These protesters and ANTIFA-types have been camping out all week setting up this police-free zone called the ‘CHAZ’ – Capitol Hill Autonomous Zone. The idea is that they’re setting up their own society and will be entirely self-sufficient with no need for government or police.

One resident told The Seattle Times:

We’re trying to take our community back so we can live without a massive police force patrolling the streets.

Turns out these freaks and weirdos who make up the modern-day ANTIFA aren’t too great at this whole self-governing thing, and the whole experiment has descended into a complete disaster within just a few days, despite their promise of ‘free food’ for everyone  and the community looking out for each other:

Seattle’s “#autonomouszone” was created to be a self-sustaining, police free zone.

In one day, they ran out of food, and a warlord declared himself the new police. Violence (now w/o accountability) ensues. Well done everyone. pic.twitter.com/e9PeefF0qg

They can’t even figure out how to farm their own food – lol:

Lol the Antifa people in the “autonomous zone” are taking up farming. They poured some top soil onto the grass, seem to have simply placed some of the plants onto the soil rather than digging holes, and are expecting to keep the plot sufficiently watered with a watering can. pic.twitter.com/ULCmU4ACnw

Like I said, ‘free food’ is offered in CHAZ. Or at least it was, until a bunch of people stole it all for themselves. Who could have seen that one coming?

This ‘Anarchomastia’ person has gone Private on Twitter, but isn’t it funny that a self-described anarchist who wants to destroy capitalism and civilisation also has their Cashapp in their Twitter bio? You know just in case other people are feeling generous: 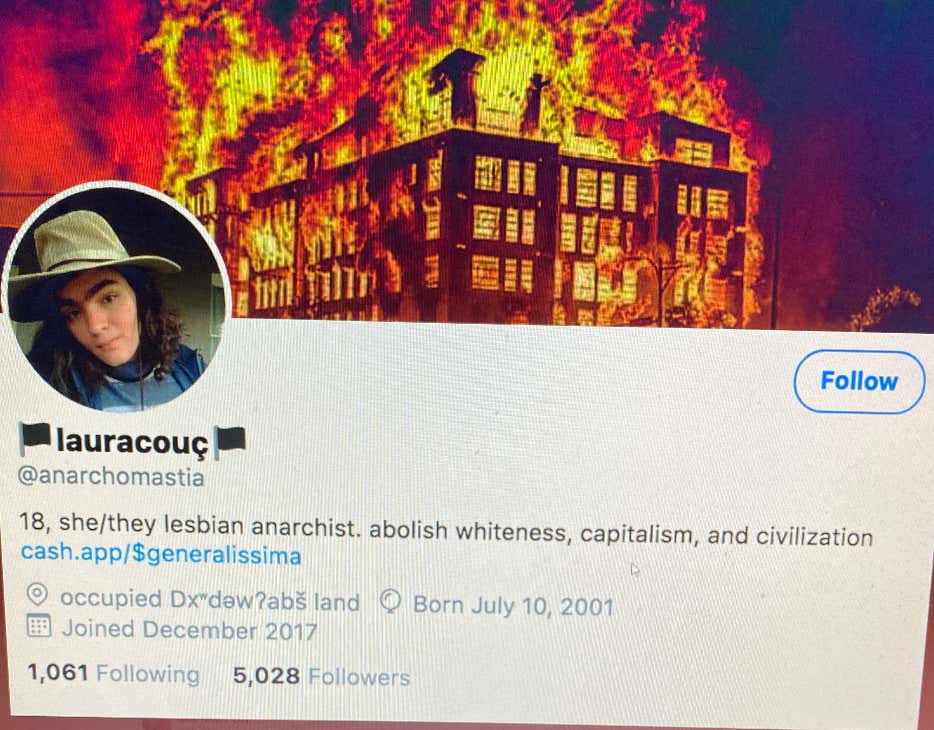 So yeah, this experiment has basically turned into the Lord of the Flies even faster than any of us could have predicted. They’ve even got a Soundcloud rapper named Raz Simone running things because he’s the one guy there who owns an AK47 and so everyone is terrified of him. He’s already been threatening and beating people up: 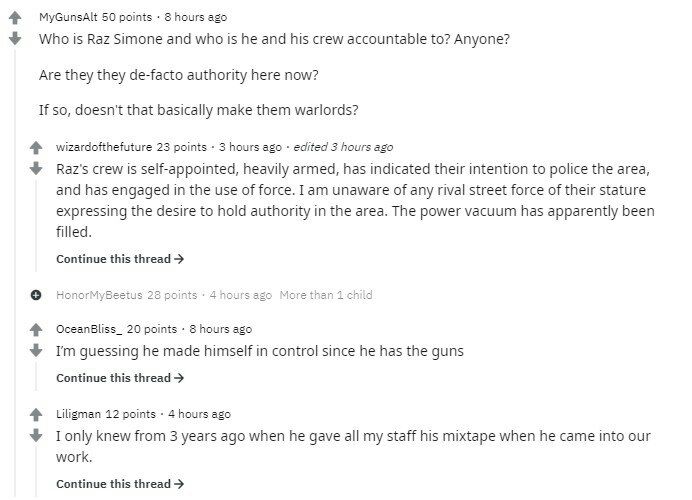 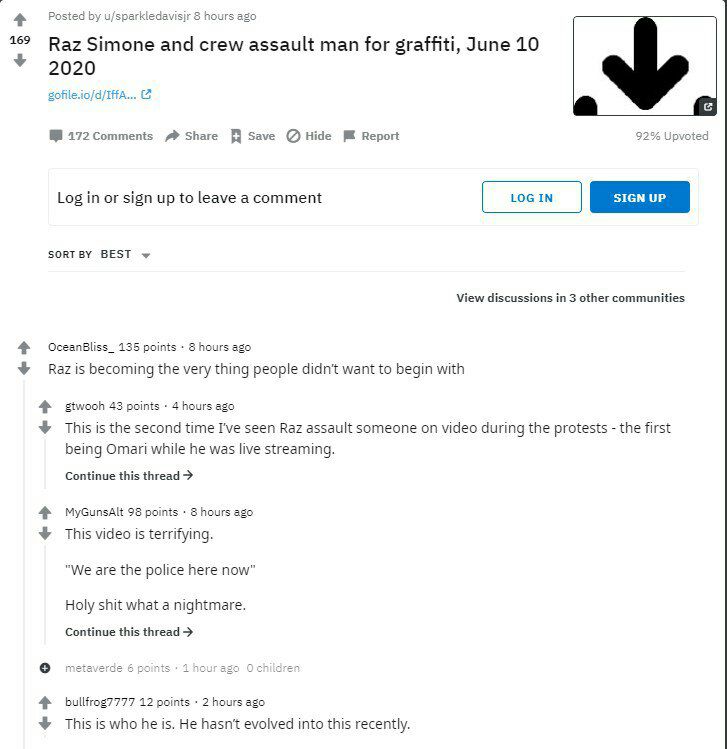 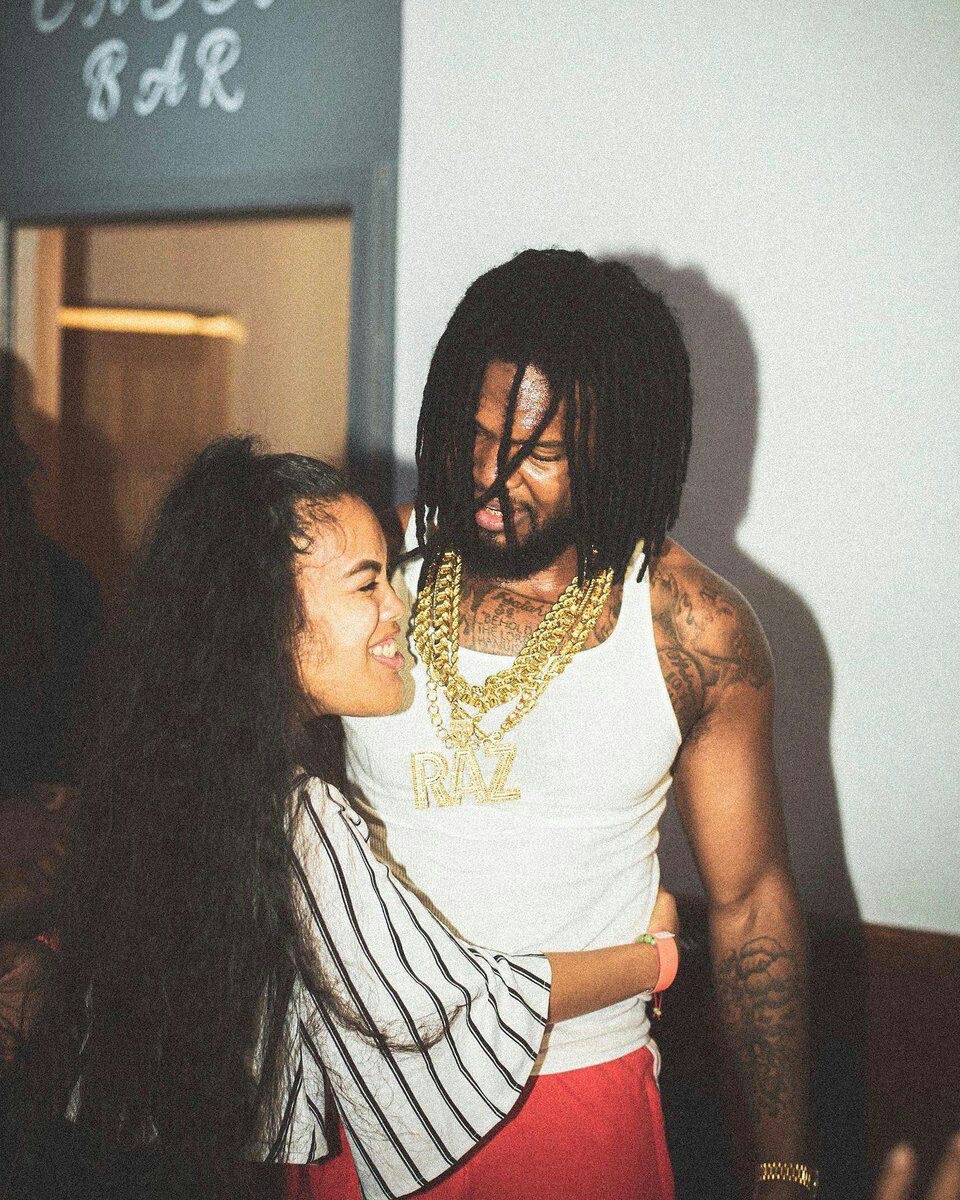 So the problem with these dipshits is that they can’t even get along and agree on their own ideology even though they all appear to want to live in this autonomous zone where there’s no police or government or anyone to maintain any sort of order except themselves. If it’s this bad already, how much worse is it going to get until they concede a self-sustaining anarchist society has no realistic hope of working?

Amazingly, the Mayor of Seattle is acting like this isn’t even happening.:

What a disaster. I guess the only way they’ll realise what a bad idea this was is to just let it continue until its inevitable self-destruction. Doesn’t look like that will take too long.

To watch a Trump supporter and ANTIFA member get into a terrifying screaming match that basically sums up the state of American politics in 2020, click HERE. Lunatics everywhere.