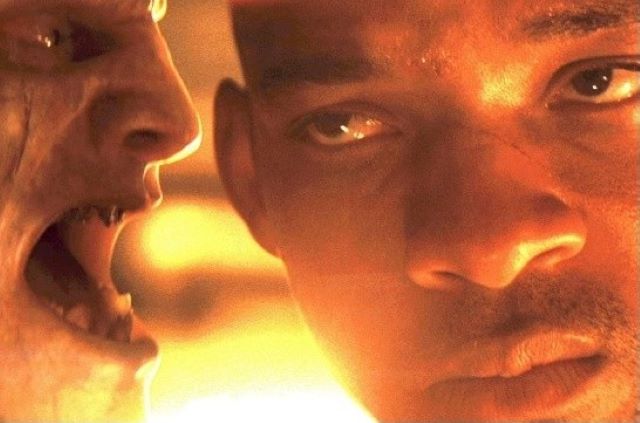 The human race, everybody.

The 2007 movie ‘I Am Legend’ starring Will Smith never had a disclaimer on it telling everyone it was a fictional, made-up movie, but then I suppose the producers thought people would just figure that out for themselves. Welp, apparently not when it comes to some anti-vaxxers.

Yes indeed, there are actual real life human beings out there who are terrified of getting the vaccine because of the events that take place in movie ‘I Am Legend’…

The striking thing about this anecdote is that it’s not one person’s crazy remark, but sounds like something that’s been spreading around widely in some corners of the Internet. Which it turns out it has. This post has tens of thousands of shares, with mostly serious comments pic.twitter.com/ktbwZja1NV 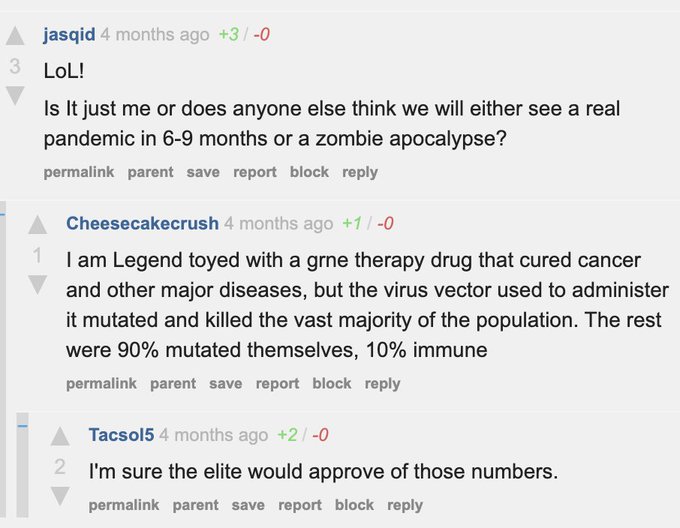 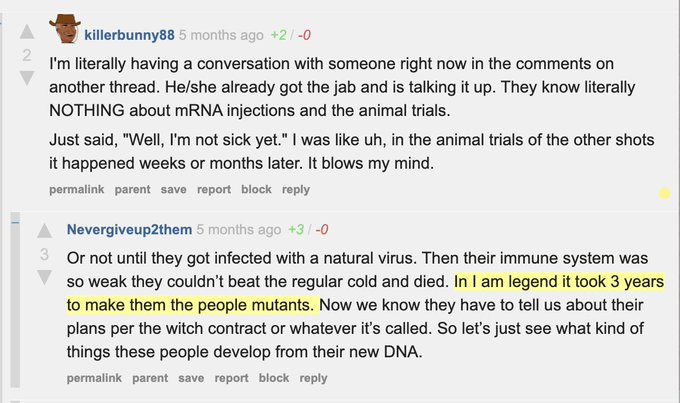 Unbelievable. These morons are convinced that a vaccine that was supposed to cure cancer in an apocalyptic end-of-the-world MOVIE that ended up backfiring and killing 99% of the population is indicative of what’s about to happen with the Covid vaccine.

Which is stupid enough already, but even stupider when you consider the vaccine wasn’t the problem in that movie anyway, it was the genetically reprogrammed virus made by this idiot: 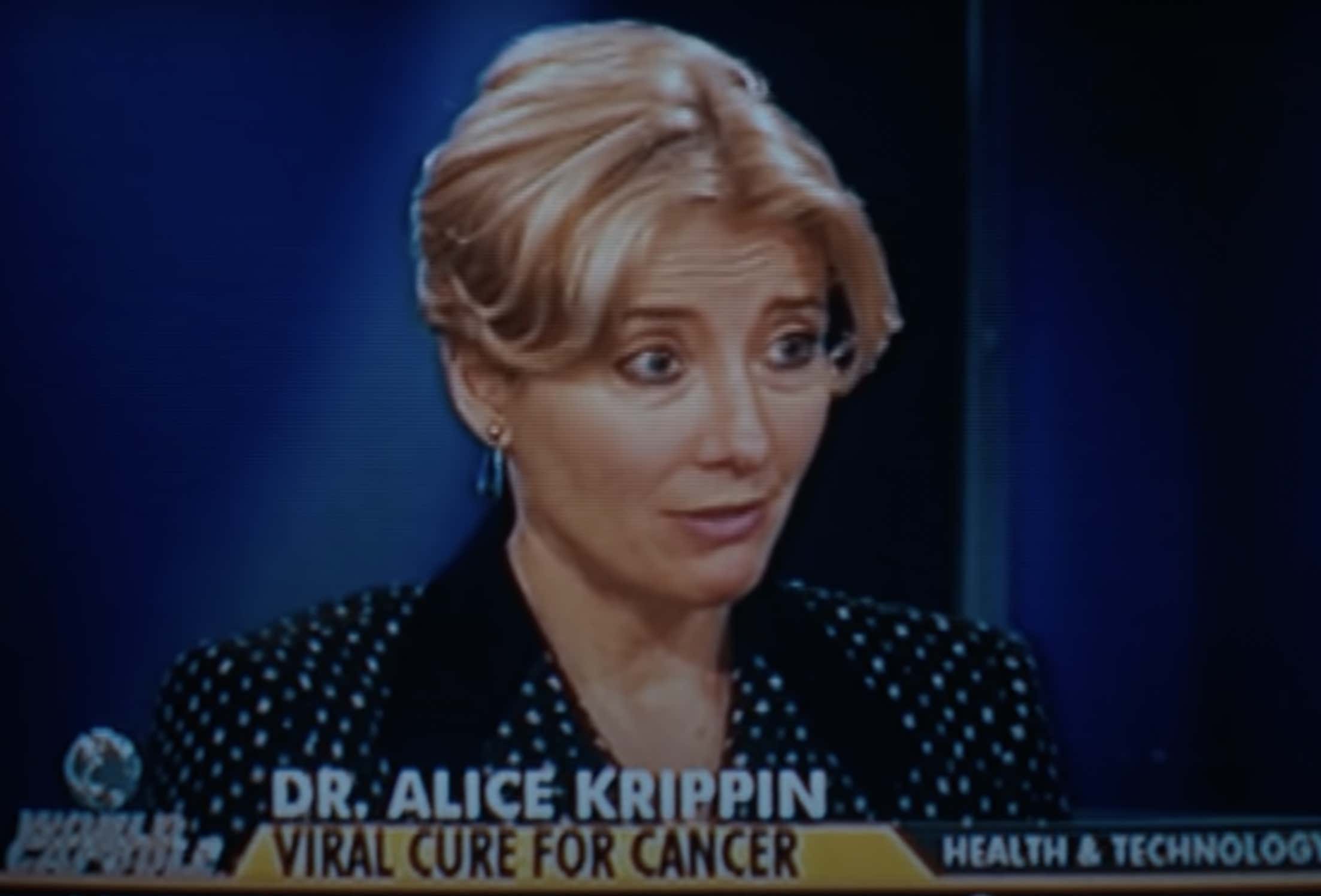 Did these people even watch the movie they’re making major life decisions over?!?

As I say, it doesn’t matter either way because it’s a fictional zombie movie that has no bearing on the real world whatsoever. Did these people watch Toy Story and become convinced that toys come to life when no one’s looking too?

The theory has gained so much traction that the ‘I Am Legend’ screenwriter has even had to come out and remind everyone that the movie is not real life:

Cheers for the clarification there Akiva Goldsman, but I think these people are too far gone to turn back now. Send in the asteroid ASAP – we deserve it.

To watch Chet Hanks go on a massive anti-vaccination rant this week, click HERE. Well, at least he’s not basing his theory on a Will Smith movie, I guess.