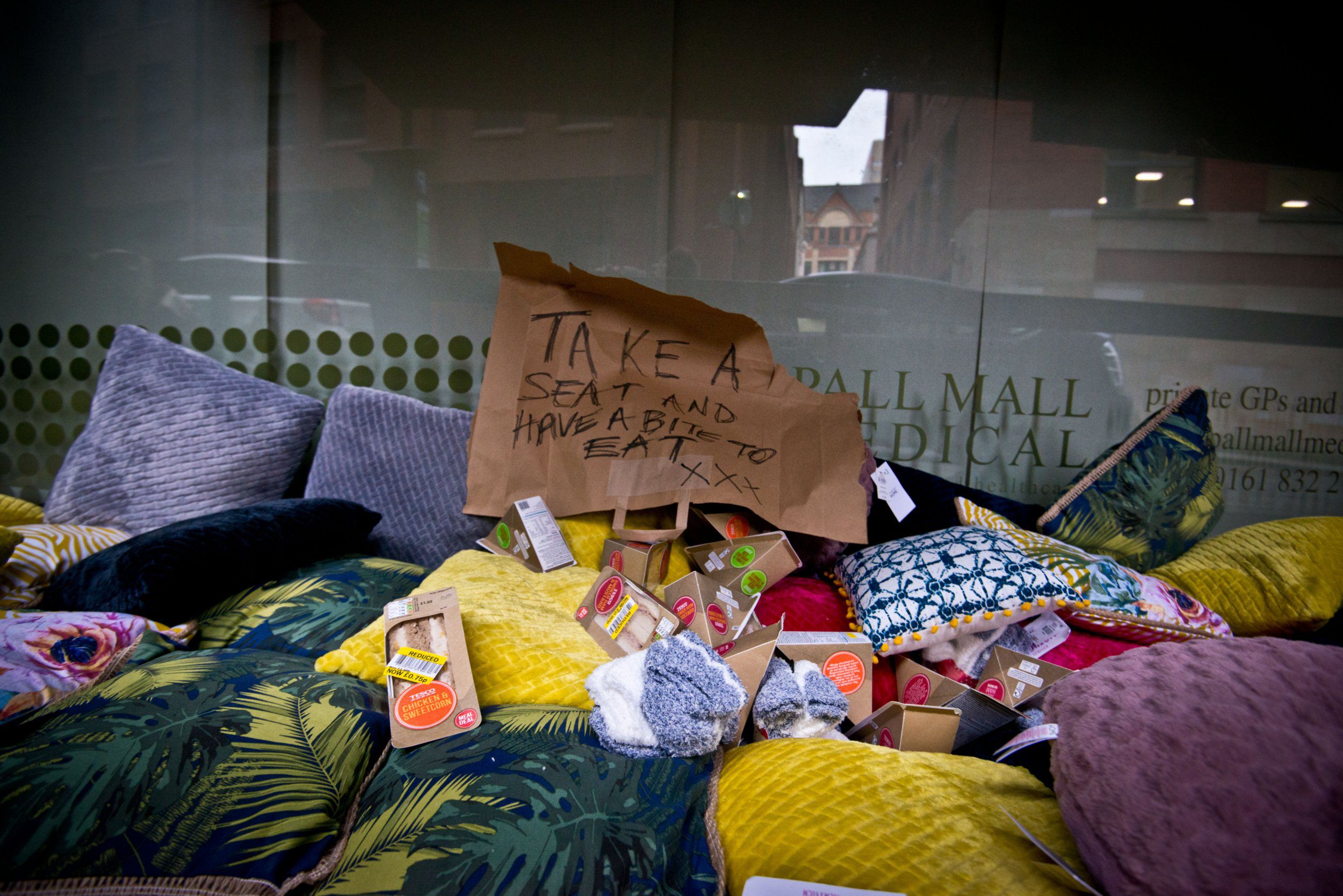 Victory for the people.

Anti-homeless spikes that were set up in Manchester city centre have been removed following protests by local people.

The spikes were set up outside an office block where homeless people often took refuge. Luckily, locals and council leaders could see how evil this move was and as a result, people often visited the spot to cover the spikes with cushions and food.

We'll cover your spikes with cushions
& pillows & throws & sheets
cos your spikes don't fix the problem
for those forced on the streets pic.twitter.com/4FXJZCyKsN

I had a common sense conversation with them on Sunday night.

We all know there are a lot of difficulties in the city centre but he only way we can resolve them is for businesses and the council to work with homeless people and homeless charities. These are very difficult issues but we all need to put our heads together. 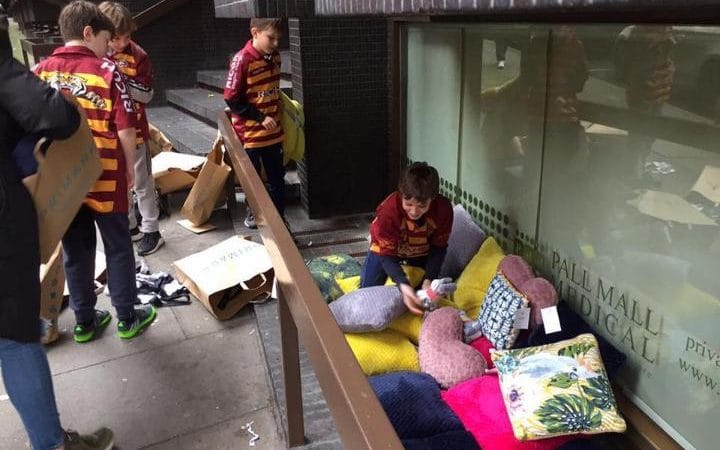 Following this, the spikes have now been removed. It’s always encouraging to see a story like this – in some cases, the people who are fighting on the right side win. Hopefully cities around the UK will take note of the move and realise that anti-homeless spikes don’t solve the problem – they only make it worse.

For more heartwarming stories, check out this dog having her first taste of freedom.