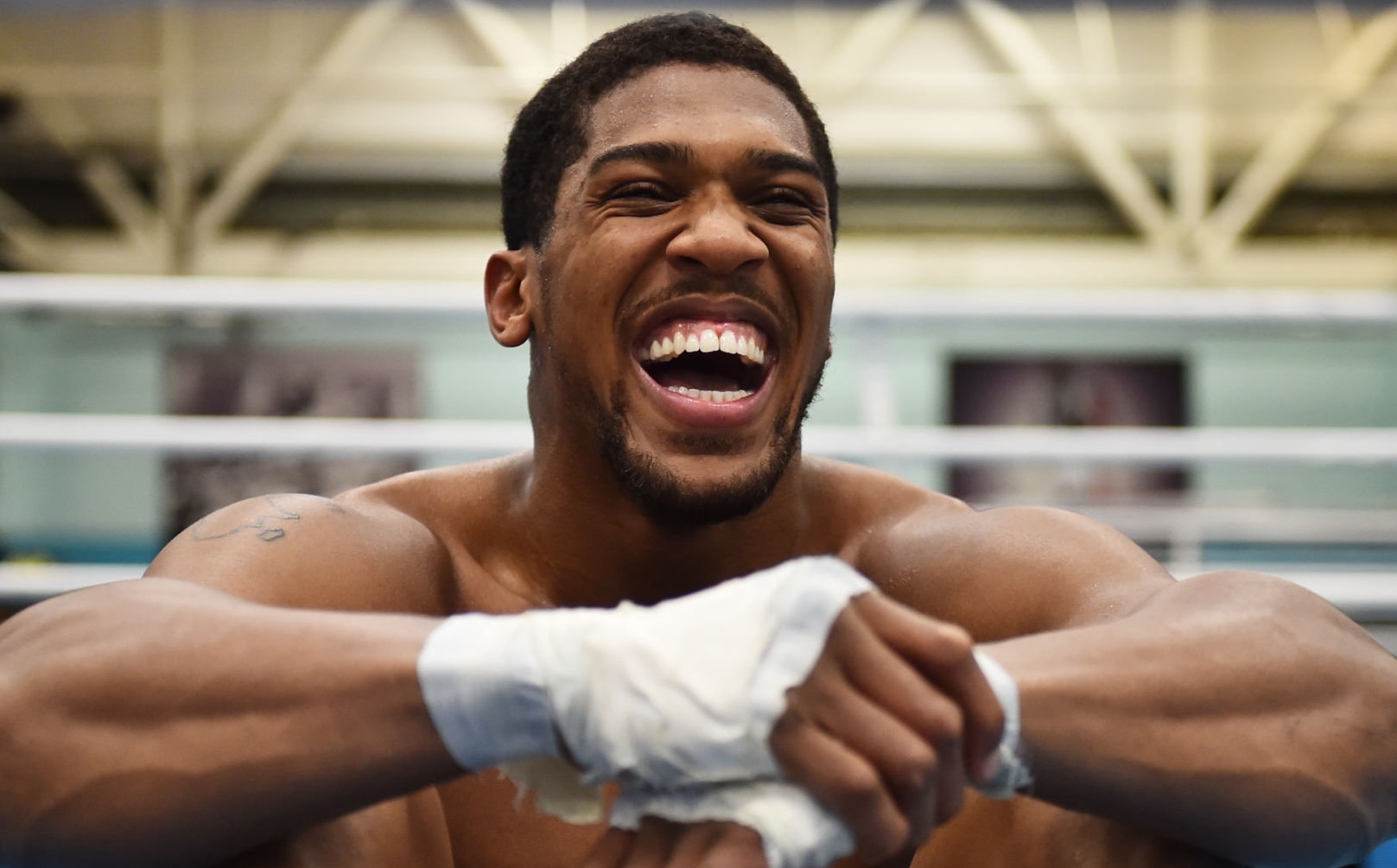 Someone woke up on the wrong side of bed.

Anthony Joshua is well known as being a gentleman of the boxing world, refusing to talk trash about his opponents in order to sell fights and preferring to letting his boxing do all the talking and this approach has won him a lot of admirers.

Unfortunately, it doesn’t look like it’s going to last forever, as AJ went on a bit of a rant today via his Twitter account at his three potential next opponents – Joseph Parker, Tyson Fury and Deontay Wilder – calling them all out about their lack of action and even labelling Fury as a fat fuck. Check it out below:

& @Tyson_Fury get fit you fat fuck

Geez, looks like someone got up on the wrong side of bed this morning. Joshua wasn’t finished there either though, as he also called out IFL TV”s Kugan Cassius who claimed that we were seeing the ‘real’ Anthony Joshua now that he was swearing and using fighting talk. Apparently not though:

The real anthony joshua? Because of what ?…. a swear word? Shut the fuck up. https://t.co/du6Aooy90o

Told. Not sure if Joshua really needs to resort to these kind of trash talking tactics to sell fights as he’s already doing a pretty good job of it so far, but no doubt this approach would probably add a few more 00s onto his bank balance. Chances are he was just having a moment of frustration that he wanted to get out though and he’ll be back to his normal self before you know it. We’ll see what happens.

For more Tyson Fury, check out his recent attempt to prove his strength. Complete joke.