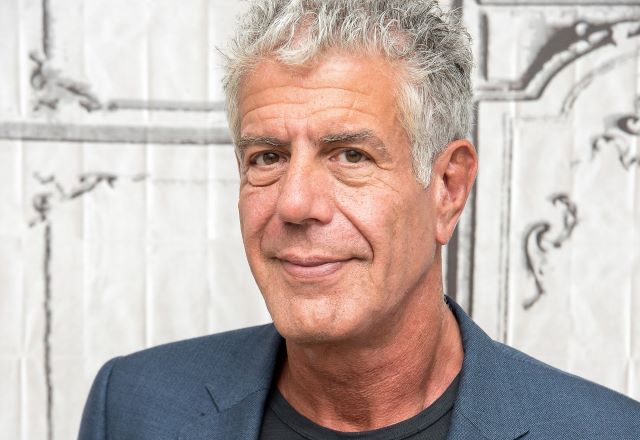 This looks so good.

The death of celebrity chef, world traveller and universally beloved legend Anthony Bourdain back in 2018 was a powerful reminder that depression does not discriminate – it can sneak up on you regardless of age, status, success and background and no matter how many people love and admire you.

It’s a bit weird that a documentary on the life of Anthony Bourdain hadn’t been made already, but it looks as though it’s finally here, with ‘Roadrunner’ set to debut at the Tribeca Film Festival on June 11th. The film will be narrated by Bourdain using unused voiceovers from his vast collection of on-screen work and never-before-seen footage from his shows. Here’s the trailer…

Man, that’s going to be one hell of a watch. During his life, Bourdain inspired so many people to live a life of adventure and exploration. His book ‘Kitchen Confidential’ shaped people’s perspectives not only on food but on life as well as he gave a fascinating look at his own crazy experiences before he became famous, from eating his first oyster in France to become one of the world’s top chefs and outlining all the struggles and successes that went along with it.

Watch any one of Bourdain’s shows and he makes you feel like you know him personally in no time at all. Just an unreal ability to connect with people and tell his stories. Can’t wait to catch this the last unseen footage of a true icon who will never be duplicated. RIP.

For a look at the new DC Sniper documentary narrated by the killer himself, click HERE.