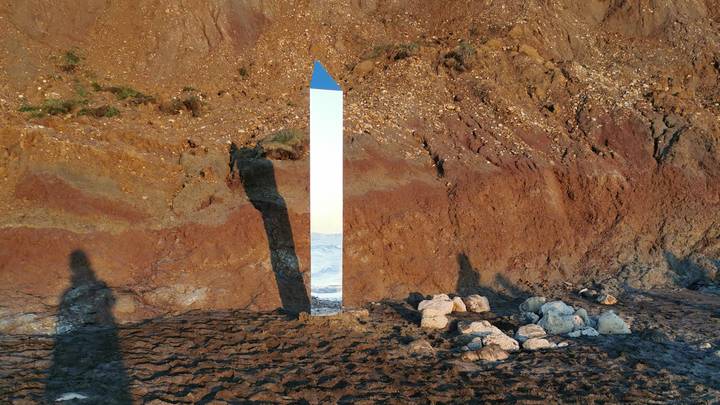 Starting the new week as we mean to go on.

I thought that we would have found out what was going on with these monoliths that are appearing all over the world by now, but it’s the start of another week and it seems like we’re none the wiser with another one now turning up on the Isle of Wight of all places.

Tom Dunford was out walking his dog with his fiancé and sister (different people) yesterday morning when he stumbled across the monolith on Compton Beach. It’s again in a very unusual position as the beach is only accessible via a foot path, making it very difficult to transport the huge metal object down there without a few sets of hands.

Here’s what Tom said to Sky News about his discovery:

We went down the steps and to the right about 100 yards in front us we saw this big reflection of the sun.

I knew about all the monolith stories recently, so I recognised it straight away. 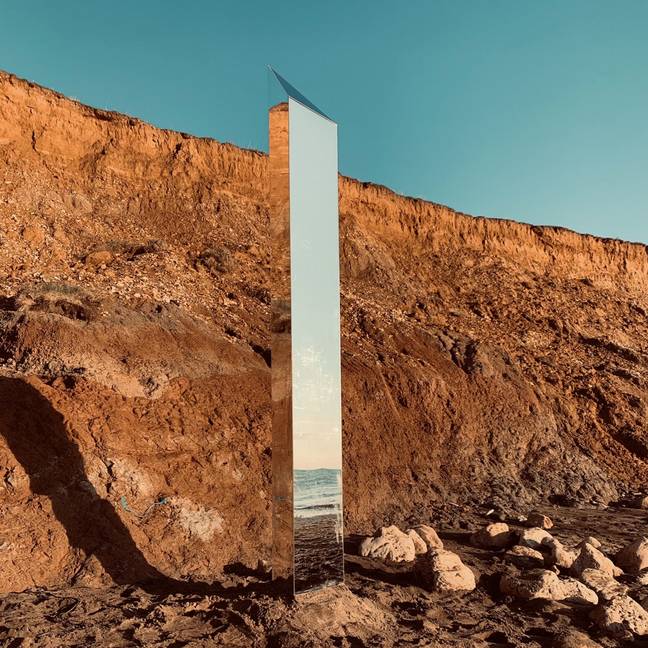 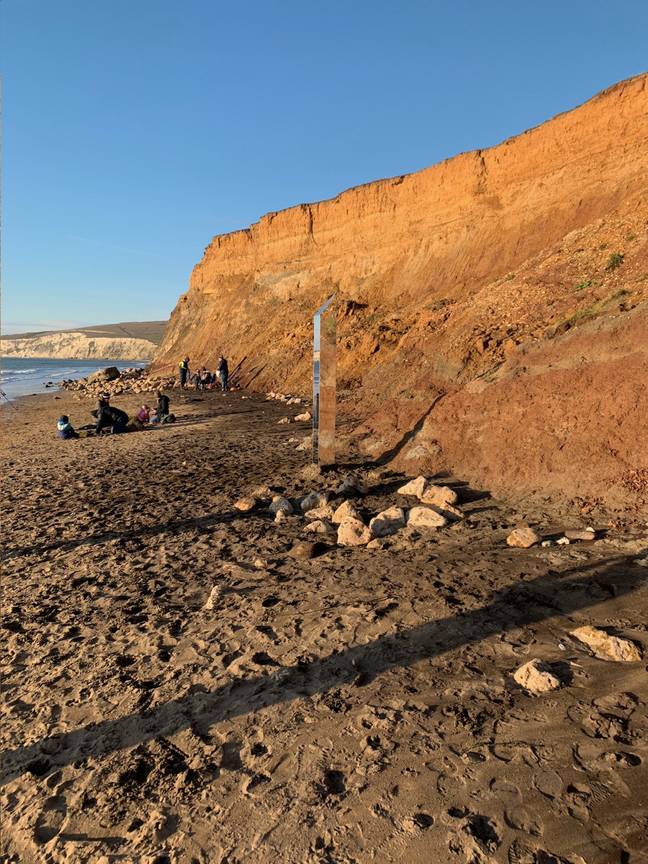 Yeah, it’s a monolith Tom, no doubt about it., crazy that you could have thought it was anything else to be honest. 31 year old Ami Blackburn heard about the sighting and went down to the beach to scope it out as well, saying the following:

I thought I was very bizarre when I first saw it and immediately researched the ones found in Utah, California and Romania.

We moved some of the sand from around the bottom and it’s partly buried but we felt underneath and it was made of wood with mirrors stuck to the side.

I’d love the idea of it being delivered by aliens but it’s more than likely an unusual art project. But can 2020 get any weirder?

Good question, although it does seem to keep topping itself so I wouldn’t be too surprised if something completely crazy happened in the next couple of days. Whether it’s to do with the origins of these monoliths or not is anyone’s guess though.

The monolith will no doubt be destroyed or disappear in the next couple of days if it’s going to follow the same pattern as the other ones, but I’m just kinda over it now and wanna hear the reason for it all now. Anyone out there gonna spill the beans?

For more of the same, check out this video of the California monolith being removed by a right wing militia. That was pretty weird.