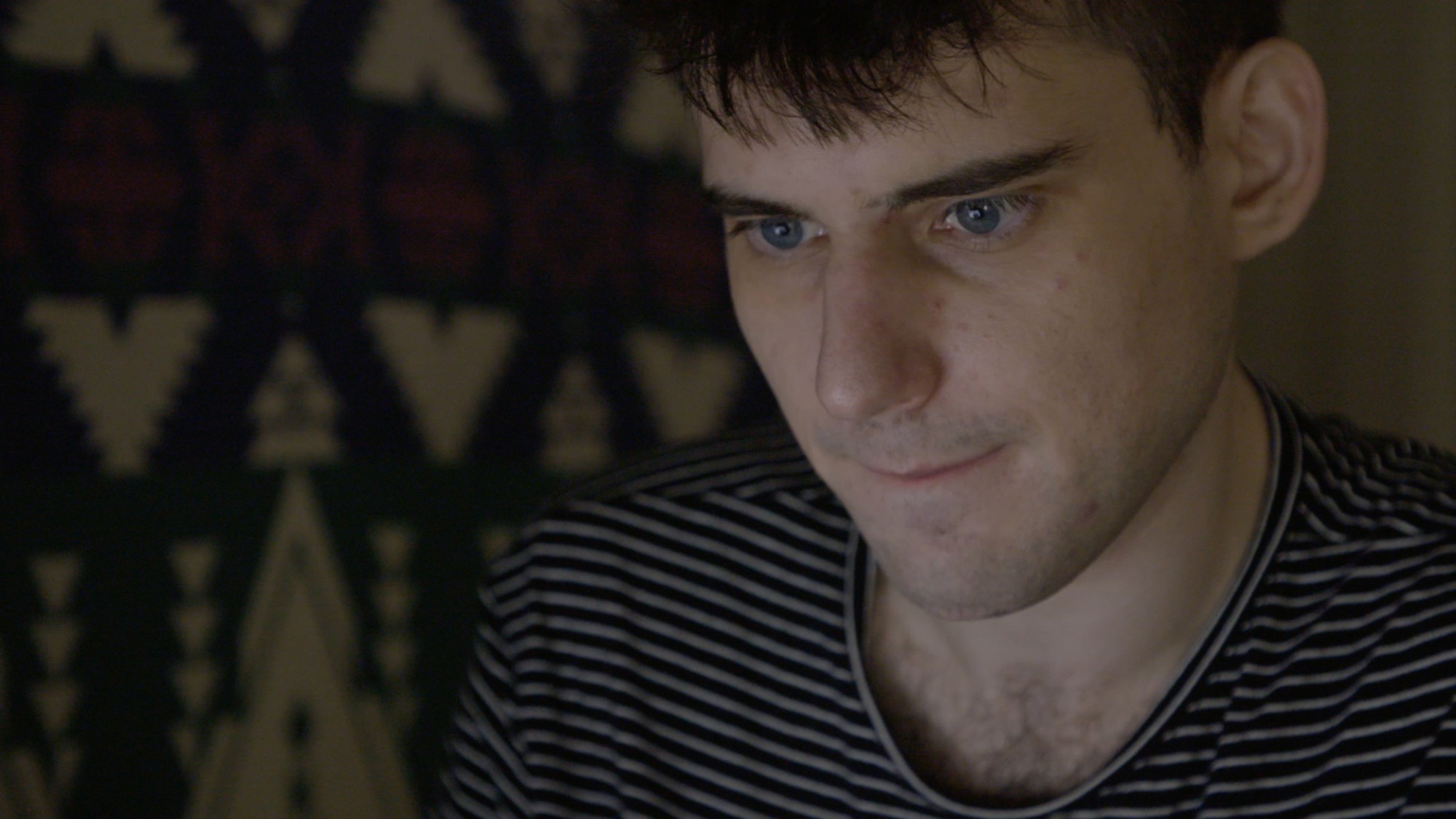 You couldn’t make this up.

It seems like I’m writing more and more about incels these days and with good reason too – some of the stuff they post on the internet almost seems like a parody in how ridiculously messed up it is, but none of them seem to realise this fact even slightly.

The latest comes courtesy of some guy on Twitter who seems to frequent incel forums to find out the most incredibly disturbing content he can find and he’s come up trumps with this one, where an incel discusses how he likes following girls around in order to scare them and feel a connection with them. Can’t really believe that someone has written this, but yeah take a look and see what you think:

This is the most fucked up shit I’ve ever read pic.twitter.com/jbUkjpclNX 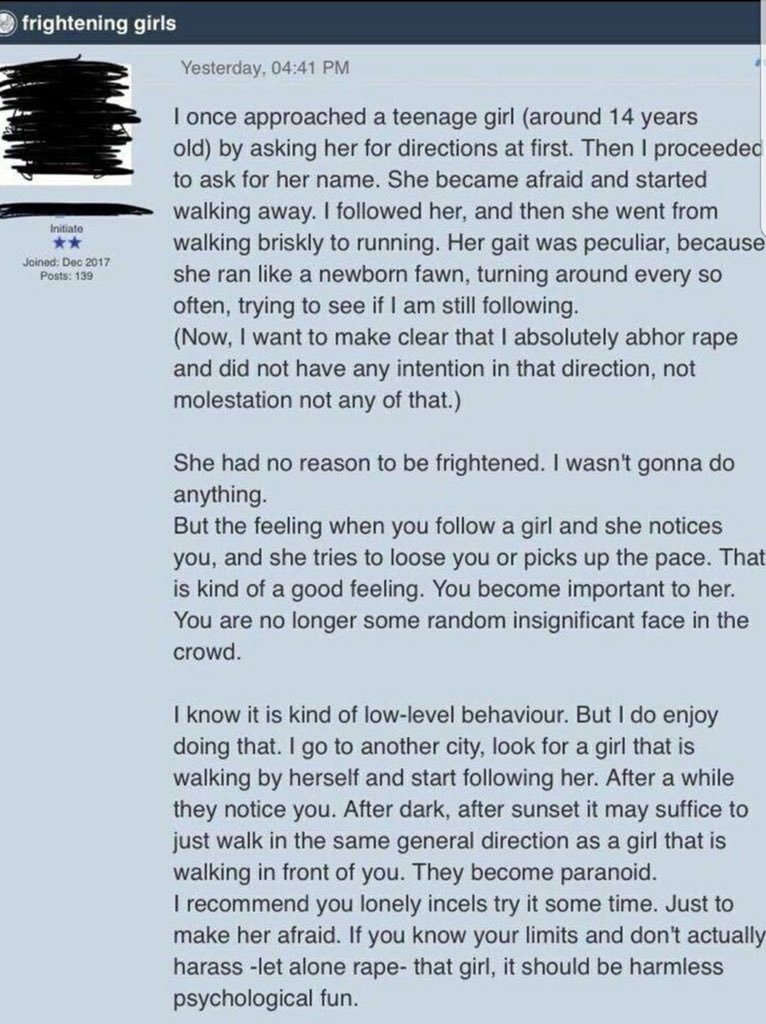 I mean geez. As if girls don’t have enough problems from people actually following them around and trying to rape them, this dude is actively going to different cities and just stalking them so that he can feel some kind of connection in his sad little life. It quite clearly isn’t ‘harmless psychological fun’ as he puts it, but something that could seriously affect these women who are just trying to get where they’re going, especially as he’s saying that they actually notice that he’s following them? How can someone write this down/do this and not understand how inherently wrong it is?

On the flipside of that, how does that even make him feel good? Again his life must really suck if the only activity that he can partake in that makes him happy is scaring the shit out of a women, but only to the extent that he’s just scaring them and not raping them, so that’s cool. Dear God.

For more of the same, here’s some of the other majorly messed up things incels thought it was OK to post on the internet. Come on now.