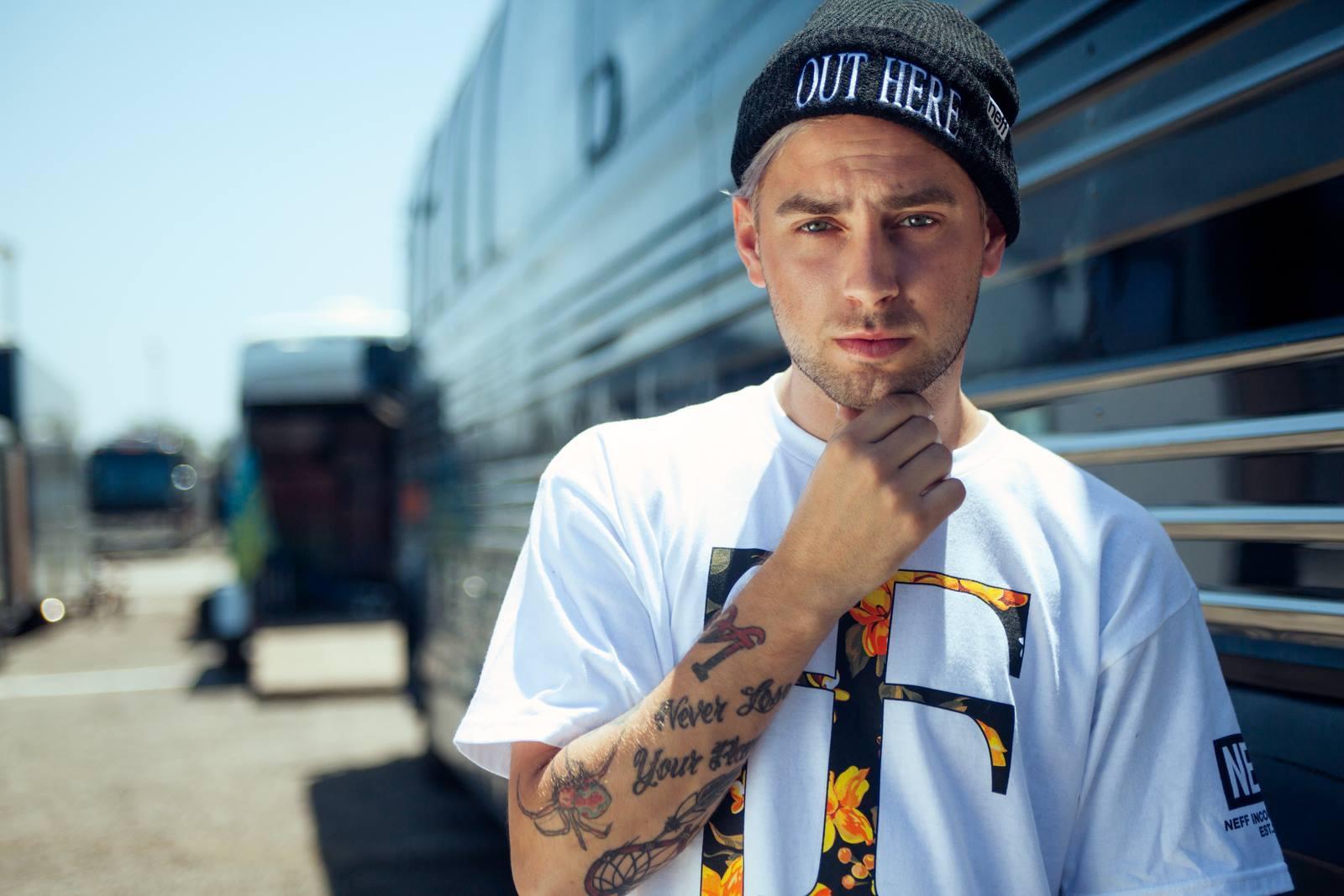 I suppose when you think about the kind of stuff that grown adults in pop punk bands are singing about then it’s kind of obvious that they’re severely damaged people that might be capable of emotional abuse and manipulation, but even so the growing amount of people from that genre of music that are being accused of sex with underage girls and paedophilia is still kind of worrying.

The latest one is a guy called Tyler Carter from a band of Issues, that I don’t really know a lot about other than that it looked like they were gonna be kind of big a few years ago and then they kinda didn’t really push on. I’m not gonna listen to their music now or link to them because it’s kind of problematic and also funnier if I just say that I kinda remember them sounding like a boy band trying to sing Korn songs. Make of that what you will.

Anyway, the allegations first came to light from Issues themselves, who issued (lol) the following statement from their Twitter account:

Mysterious. Normally when something like his happens you just have a search through the relevant Facebook or Twitter accounts and it’ll literally just be right there, but it seems like people aren’t being so forthcoming this time.

The best I can find are the following vague statements, which all seems like they could be fake and not really that genuine. Take a look and see what you think:

This is what has been said so far pic.twitter.com/5GllvMOhP2

He 100% for a fact raped my close loved one around 13 years ago. Not an allegation to the abused. We’ve been screaming FUCK TYLER CARTER for years now. It’s finally heard.

suppose this is a good time to mention that tyler carter pressured me into having dinner with him, travelling the country just to go out and drink with him with i was only seventeen and promised me “goodies and rewards” if i did. fun! https://t.co/5XXNa7Tl6A

I mean that’s quite the range of problematic behaviour, isn’t it? Unfortunately we don’t 100% know if it’s true or not yet but the fact that the band have already kicked him out should speak volumes and tell us what he’s really like. Thoughts with the victims and hopefully the full extent of this guy’s abuse will be revealed in the coming days and he’ll be fully cancelled. We can but hope.

For more of the same, check out when another emo singer was accused of running a global sex cult. That was a weird one.