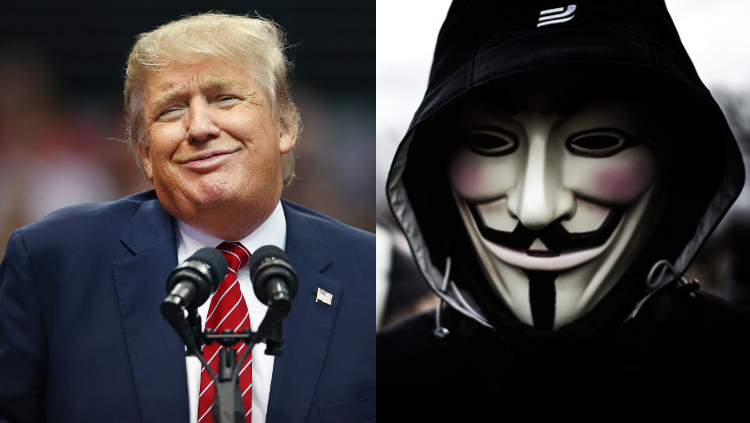 Anonymous have made no secret about the fact they’re going after Donald Trump, but now the specific Anon group responsible for the hacks which took down Turkey’s Internet last year have confirmed they’re on the case.

They’re planning a massive DDoS campaign to be launched against Donald Trump on April Fools Day in just over two weeks.

They shared this video in preparation:

Sounds great but what I don’t get is why they’re announcing this ahead of time? I mean talk about giving your enemy the heads up. Think Trump’s just going to sit back and take his chances on this one? No way. He’s going to have the NSA and all his top computer experts all over this come April 1st. Or is that part of Anonymous’s plan? Distract Trump with a fake DDoS attack and then nail him somewhere where he least expects it?

Not really sure where Anonymous is going with this one, but we’ll be watching come April Fools. Hopefully it’ll be more successful than their attempted take-down of Kanye West.