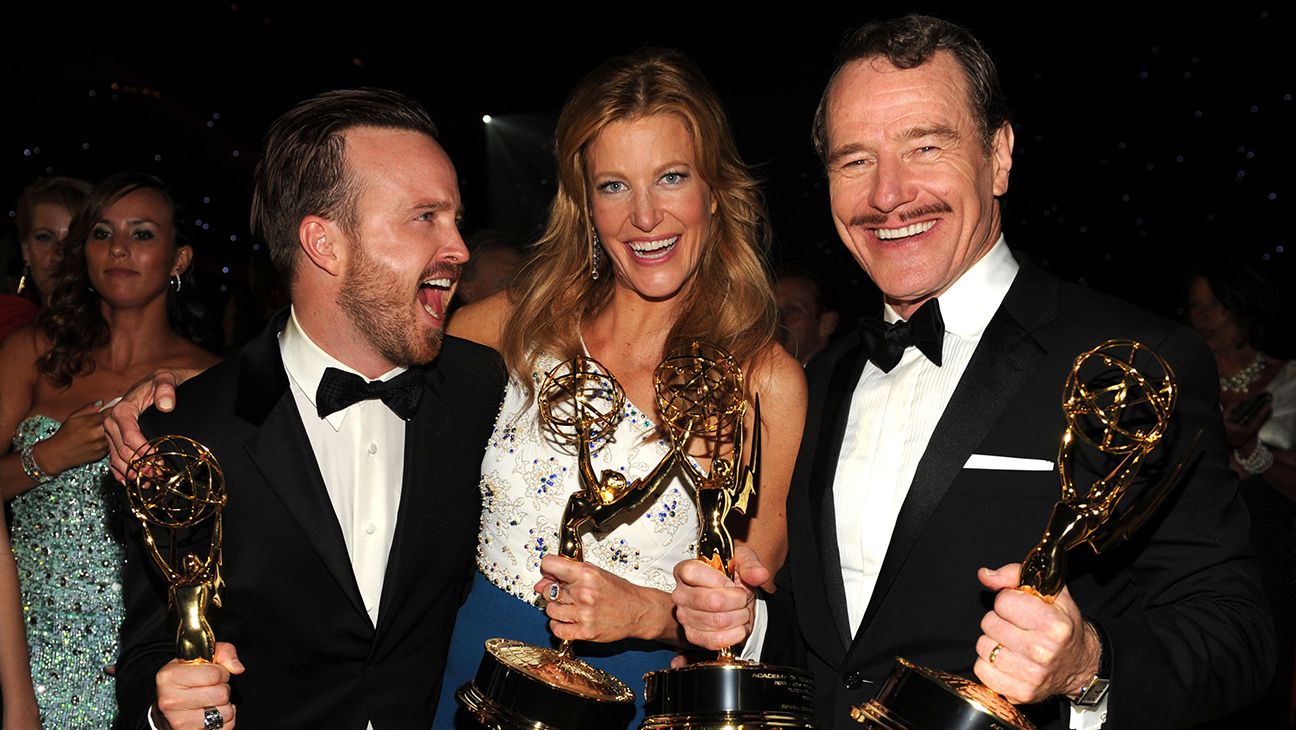 We all got pretty excited yesterday about the fact that both Aaron Paul and Bryan Cranston has posted a similar image on their Instagram accounts which seemingly confirmed that a Breaking Bad movie would happening in the near future and that both of them would be appearing in it.

Turns out that we might have jumped the gun a bit on this one though as Anna Gunn (Skyler from Breaking Bad) has already denied this in a recent interview with The One Show, instead saying that the posts were designed to promote a new brand of tequila that the pair have partnered on. Here’s what she had to say: 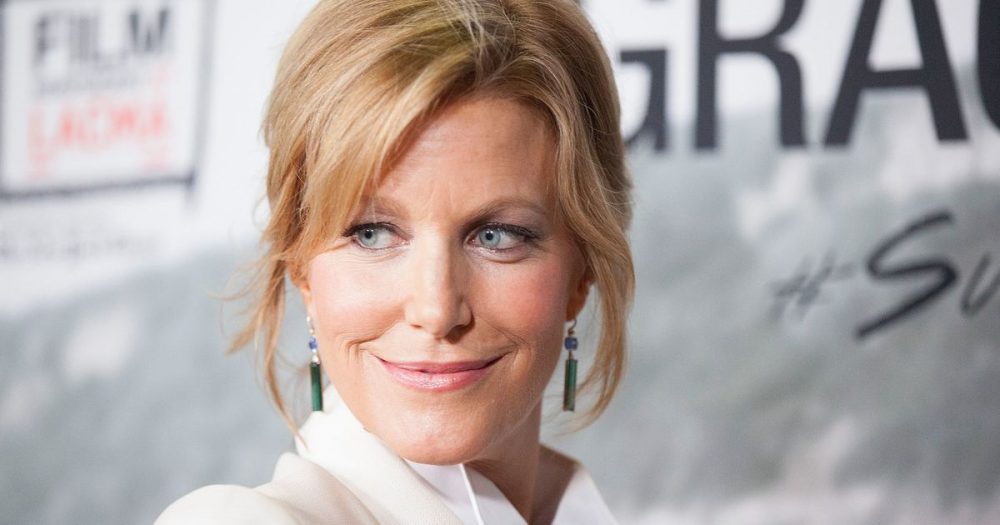 I believe it is a nod to a mezcal tequila that they are bringing out, the two of them, called Dos Hombres.

Bryan was going to have a launch party on Cinco de Mayo last month and he promised that there would be donkeys there.

I got very excited about that and said I’d bring my kids and then [it didn’t happen].

No, I don’t think it’s anything to do with a Breaking Bad movie. I’m sorry.

Damn. It all seemed so perfect as well, but what about that Mezcal Tequila? Probably gonna be pretty delicious if Walt and Jesse are behind it, but when you really wanted a movie and what you’re getting instead is a mezcal tequila you’re probably going to feel a bit hard done by aren’t you?

For more of the same, check out what Breaking Bad would have looked like if it was a sitcom. Kinda works.