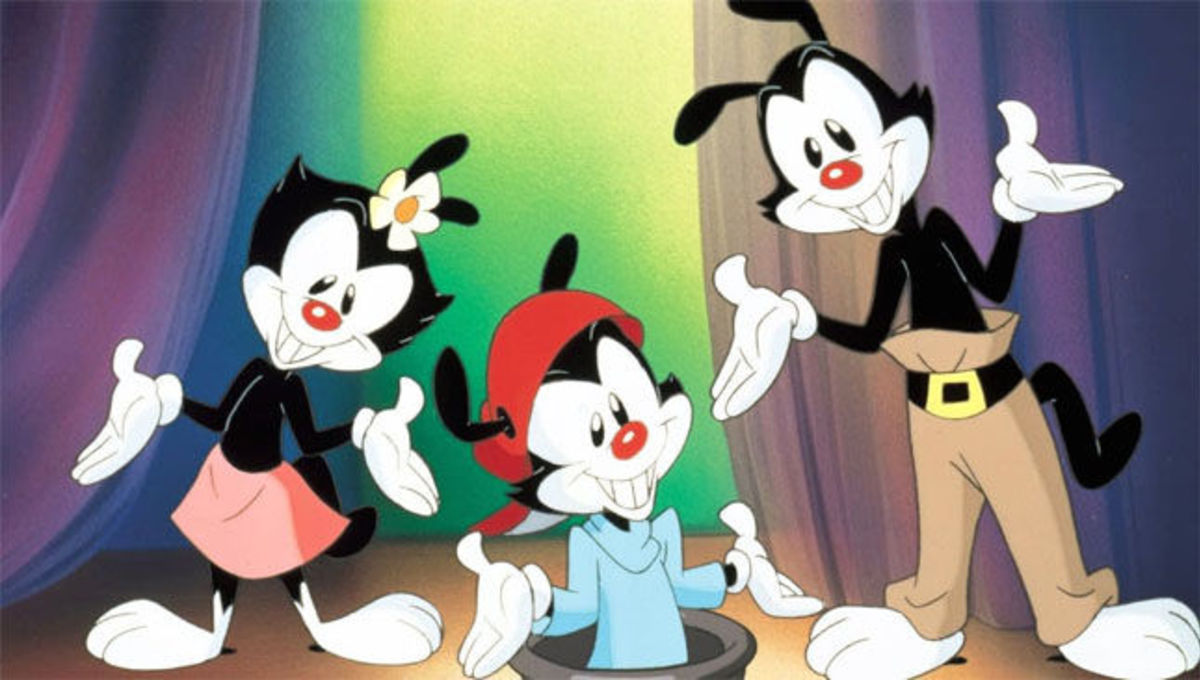 Those are the facts.

The television landscape is fresh with reboots and reimaginings of classic 90s shows pretty much everywhere you look and the latest one to appear is the hilarious animated hijinks of the Animaniacs.

For those that don’t remember Animaniacs was one of the weirdest cartoons of the time featuring a whole host of bizarre characters doing really weird stuff, like The Goodfeathers, Pinky And The Brain and the iconic trio some of the more popular ones. Not really sure how or why Steve Spielbeg was involved or how it got away with being marketed as a children’s show, but there you go.

It’s been known for some time that the powers that be have been working on the show’s return for some time now, but fears that exist that the original voice actors wouldn’t be returning and this would seriously hamper it’s quality. Fear no more though because the guy who played Pinky and Yakko has come out on Twitter to say that everyone will be returning: 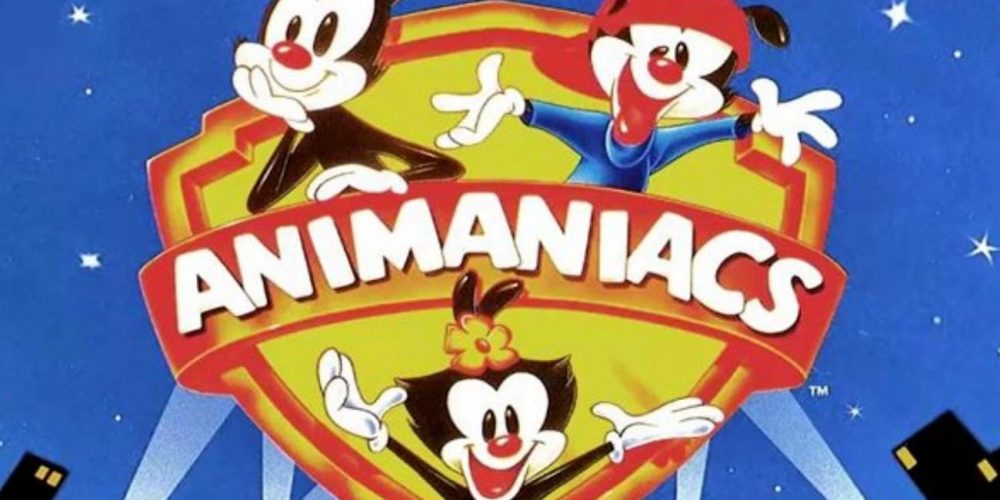 Alrite! Just need to know when the hell the new episodes are actually going to be coming to our screens now as it seems like we’ve been waiting about three years after it was originally announced that Animaniacs would be returning. Need by Wakko, Yakko and Dot fix already.

For more of the same, check out this scientifically accurate episode of Pinky And The Brain. It will probably ruin your childhood though.