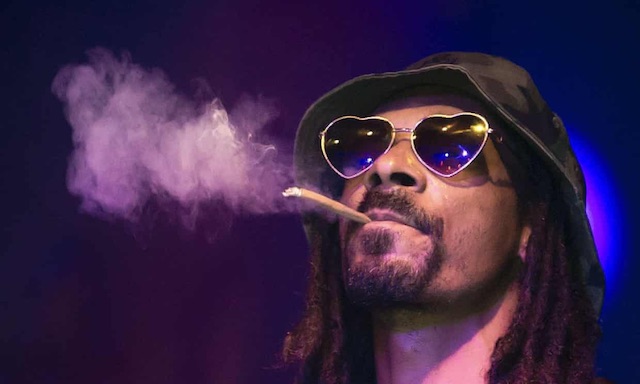 I think every single one of us has probably been in that situation where we we’re so pissed off with how it’s going on a video game that we end up losing the plot and throwing our pad at the wall and rage quitting – it’s just that for most of us, this experience isn’t going to embarrass us by being live streamed all over the planet.

Sadly though, this is what happened to Snoop Dogg over the weekend and he’ll probably never live it down. Seems like the D O Doublee G had been caught playing before his morning zoot as he was definitely not chill when he started streaming himself playing Madden in a room he called ‘Sit Back, Relax, and Chill it’s a vibe in here’.

He kinda ruined that vibe 15 minutes into his game of Madden when he was getting so schooled that he ended up going absolutely crazy and quitting his game. Luckily, we’ve got the footage right here:

🐶 A couple of days ago no one other than Snoop Dogg streamed on Twitch. On his stream titled “Sit Back, Relax, and Chill it’s a vibe in here” he ragequit playing Madden NFL 21 on Twitch after only 15 minutes. pic.twitter.com/x02T7teZE6

Lol. I like the way that he doesn’t quit immediately but he actually spends a while thinking about it before he decides to go through with it, making it even more of a pussy move. I think every time I’ve ever rage quit I’ve regretted it immediately after, but the fact he still comes to this decision after dwelling on it makes it even lamer in my opinion.

Apparently Snoop left the stream going on for another seven hours after this before he realised that he had left it on and walked back in wearing a hoodie and turned it off, but people were genuinely loving those empty hours after various funk and soul classics were broadcast over it until it ended. Really was an actual vibe in there apparently.

For more of the same, check out how much Snoop Dogg raked in for appearing in the Just Eat adverts. Staggering.