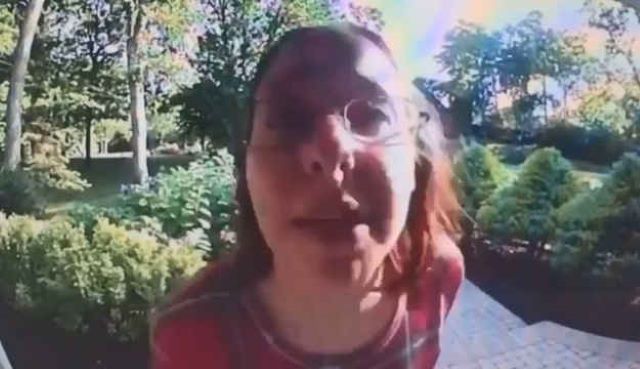 How entitled can you get?

8 dollars (£6) seems like a solid tip in my book, but apparently it just wasn’t good enough for this delivery driver over in New York who was so offended by the amount that she ended up leaving with the customer’s food.

Not before confronting him about it through his Ring doorbell, of course:

Jeez, how entitled can you get? I don’t know how much this guy spent on food for her to throw an $8 tip back in face, but it can’t have been much because the bag she carried off at the end wasn’t even that big.

Also, what’s she on about regarding a 40 minute drive? Here’s the Commack to Smithtown route on Google Maps: 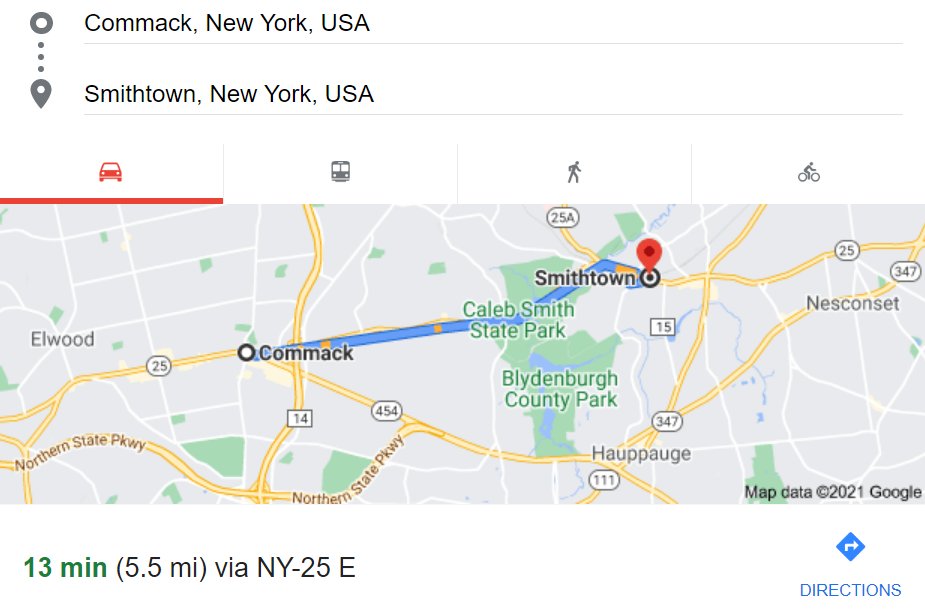 It only takes 13 minutes, dumb dumb! So either this Karen has no idea where she’s coming from or going or she went a completely idiotic route that took her 40 minutes to complete. In any case, as if the customer gives a toss how long your drive was? Certainly not gonna change anyone’s mind with that attitude, anyway.

For the Domino’s delivery driver caught wiping his balls on a customer’s Ben & Jerry’s ice cream, click HERE. See? Could have been worse.