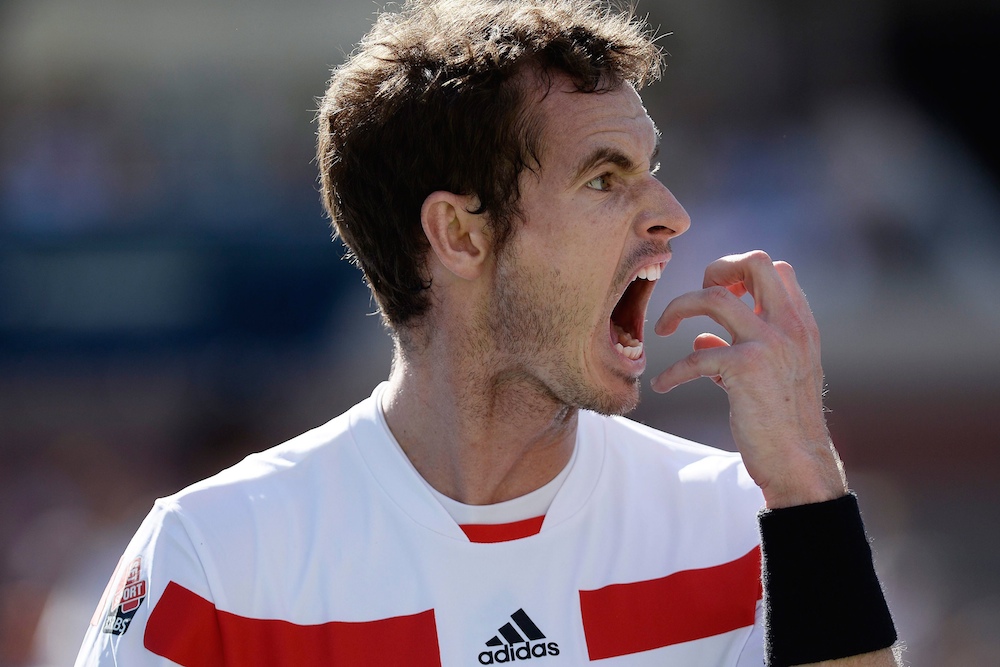 Andy Murray and the rest of Team GB were victorious in the Davis Cup over the weekend, but it was more Andy Murray’s actions following the victory that grabbed the headlines rather than the victory itself.

When asked what the team would be doing to celebrate following the victory, Andy Murray tried to exhibit some semblance of a personality that might endear him to the public by stating that his teammate Dom Inglot had a little girlfriend up in Glasgow so he would probably be celebrating with her. That seems innocent enough right, but there’s one massive problem that Dom reveals to Andy moments later – he already has a girlfriend and she’s sitting at home watching the game and so he’ll be in a shedload of trouble when he gets back.

Andy Murray, man, seriously – bros before hoes, although he might have his mind on other things with this 95 year old’s recent claims that he’s better at tennis than him, and the fact that he’s backed it up with a sick highlights video.

You’ve gotta be more careful about stuff like this, although I suppose Dom should probably have let him know the score as well beforehand. To be fair though Dom didn’t seem too bothered about it and both of them seemed content enough to laugh it off – it might be a different story when his girlfriends are through with him though.