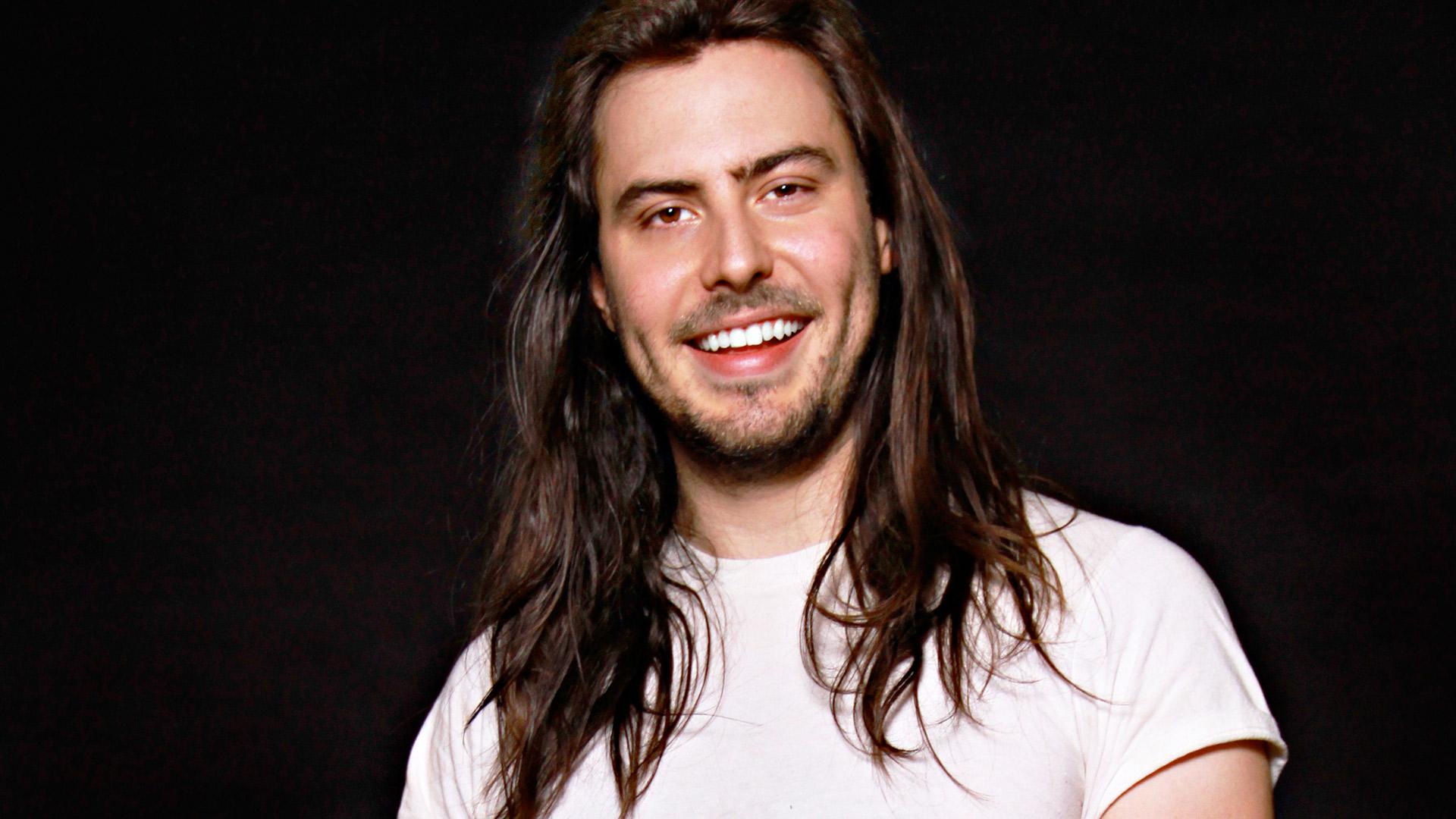 There are some kinds of music that instinctively make you put your pedal to the floor and drive really fast because they’re just happy, fast uplifting music and for some people, this kind of music is Andrew W.K.

You’ve just gotta make sure that you stay within the speeding limit when you’re doing it though, otherwise you’re going to get into a lot of trouble. Unfortunately for one guy called Luke Mitchell who was speeding down the M4 one when Mr. W.K.’s new tune ‘Music Is Worth Living For’ came one, this is exactly what happened.

Turns out that the track pumped Luke up so much that the cops noticed him speeding, pulled him over and gave him a £100 fine. That’s a major bummer. However, when he tweeted about the incident he found solace in an unlikely source: Andrew W.K. himself, who offered to pay his speeding ticket for him.

Here’s how the exchange played out:

Casually driving down the M4 and @AndrewWK new single comes on @DanielPCarter @Radio1RockShow and now I have a speeding ticket. Totally worth it.

The price of partying.

Music is Worth Speeding For. #safetyfirst #dontspeedkids #motorwayheadbang #pulloverfirst Real talk, Motorway Headbang needs to be a song!

LUKE: I would like to pay this speeding ticket for you. I was responsible for the sonic party power that caused you to speed.

I'll Direct Message you now to get your information. Please let me do this for you.

All the big names getting involved. To make the story even better, Luke apparently didn’t even accept that Andrew paid the fine for him and instead asked him to give it to charity. Andrew W.K. of course did this but then also gifted Luke with some free tickets to his upcoming show in April. What a couple of legends.

If you want to hear the song that all the fuss is about, then check out the below:

Bit of a banger huh? Andrew’s certainly learned to sing a bit better in the past 20 years – not sure if it’s every going to rival some of the classics like ‘Party Hard’ and ‘Party Till You Puke’ off the classic ‘I Get Wet’ album though. He can but try though.

For more of the same, check out some unseen shots of Andrew W.K. before he started partying. Nuts.