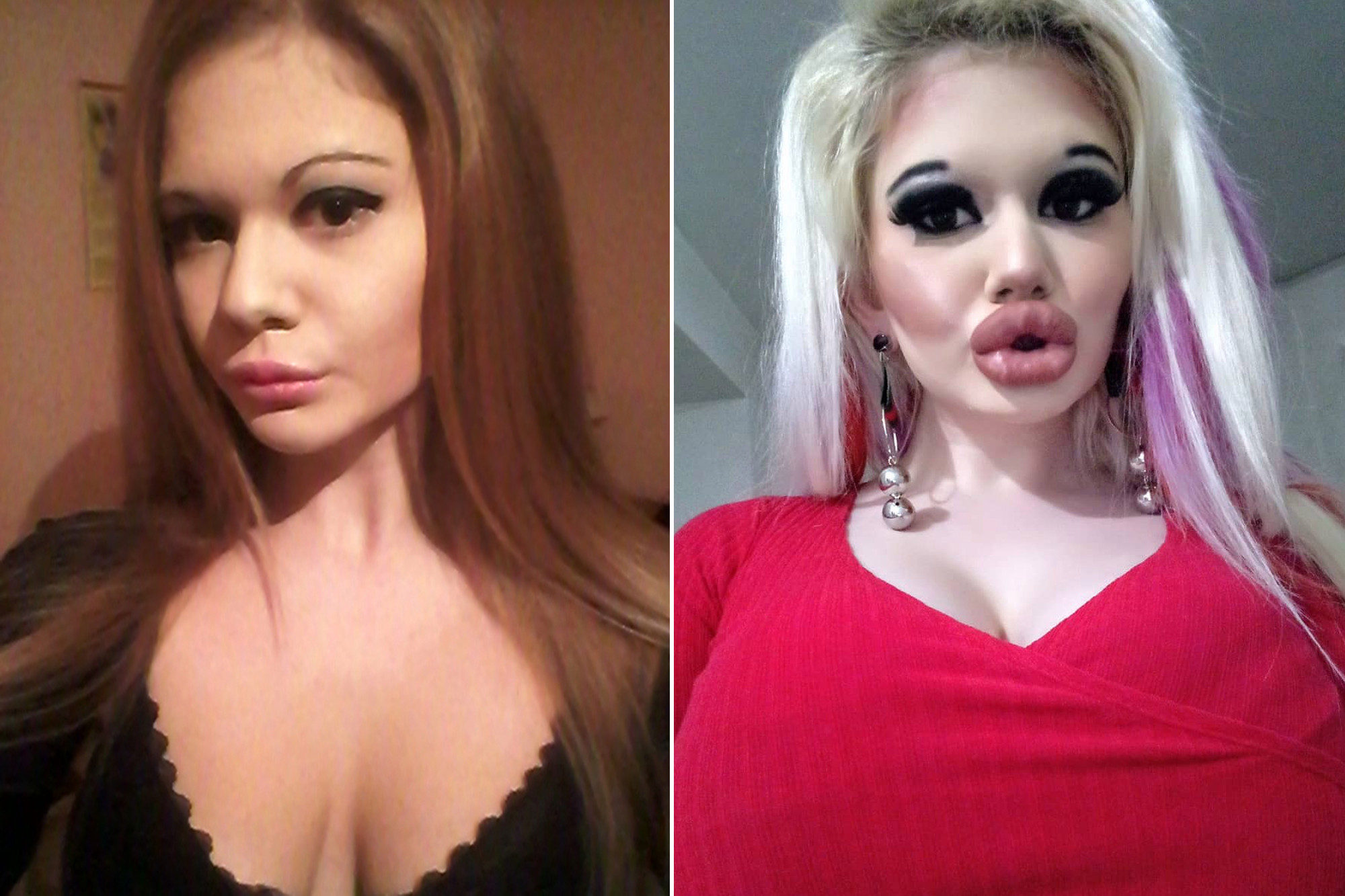 22-year-old uni student Andrea Emilova Ivanova is on a mission to own the ‘biggest lips in the world’, having already had 15 procedures done already.

The German philosophy student started out looking like this: 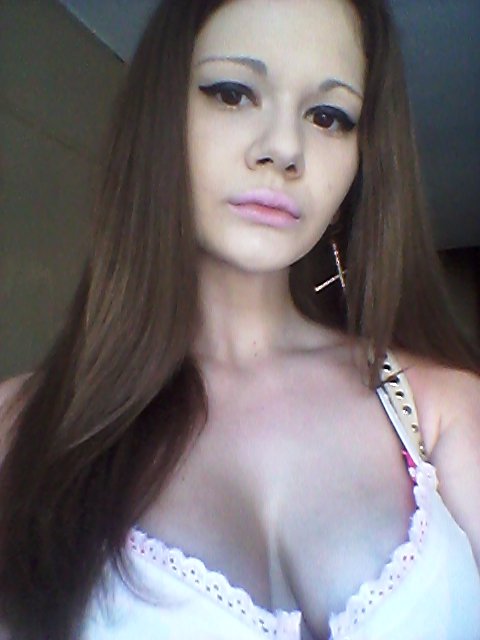 And somehow thinks she’s improved her looks by tripling the size of her lips: 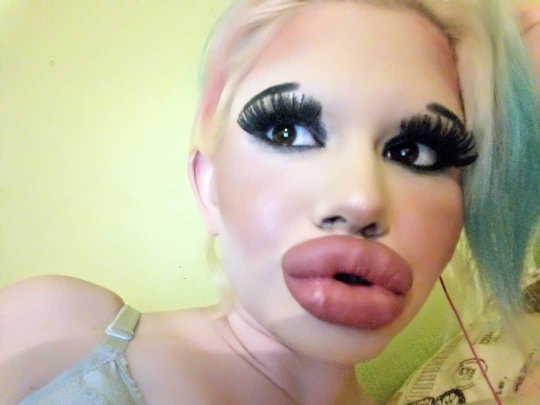 As per the Metro, Andrea pays £135 per treatment to have hyaluronic acid injected into her lips.

It’s totally worth it though because she has 15k (and counting!) followers on Instagram and gets daily marriage proposals from weirdos as far as the Middle East, Argentina and Australia. I mean you cannot put a price on that can you?

I like my lips now, more than before and I feel very good and very happy with them because according to me, with bigger lips I look prettier and in Bulgaria, this is the fashion now.

Each person’s lips are different and each person has an individual restriction on enlargement, how many millilitres of filler can the lips endure.

I can’t give any indication of how big is too big, or can lips be too big, because for each person: “big” ”bigger” and ”too big” are different concepts.

I’m broad-minded and I think people should be free to choose, which one for them is big, bigger or too big. There are no boundaries for me.

Wow, you can really tell she’s a philosophy student can’t you?

When asked if she wants to have the biggest lips in the world, Andrea says:

Yes, why not? In my country the big lips are fashionable and there are many girls with fillers in the lips too.

And for the biggest lips in the world, I think I still have competition. I don’t look like anyone and I don’t imitate anyone.

Well what can you say to that really? Andrea is living the life she wants to live and isn’t harming anyone in the process so if she wants to look like a ridiculous real-life sex doll then more power to her. If people want to say she looks stupid or accuse her of having some sort of mental illness or body dysmorphia disorder, then let them say that too.

It is pretty sad though that she thinks she’s improved her looks with those unreal duck lips. TBH I can’t wait to see how big she can get them if she really is going for the world record for biggest lips. Guess we’ll have to check in with Andrea again next time.