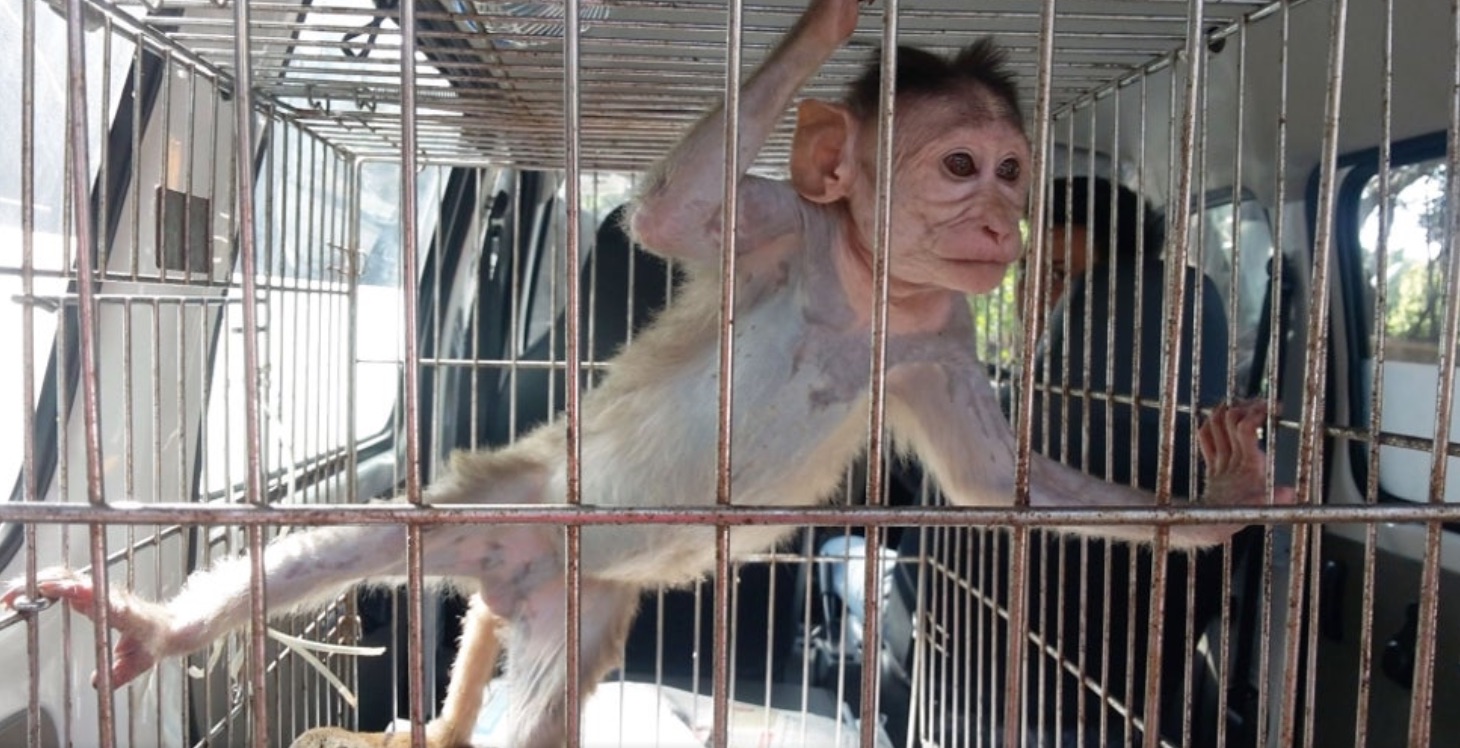 OK listen up, that headline doesn’t sound like it could be true but it totally is and the story itself is even weirder than what that suggests.

The story revolves around a monkey called Kalua that was owned by some weird occultist over in India who decided to feed him alcohol and monkey meat which unsurprisingly made him go completely insane. When the occultist died, Kalua was so desperate for booze that he hit the streets trying to find someone and attacked everyone he met, injuring around 250 people in the process before he was captured.

One man actually ended up dying from the bites that Kalua inflicted upon him. Completely wild. 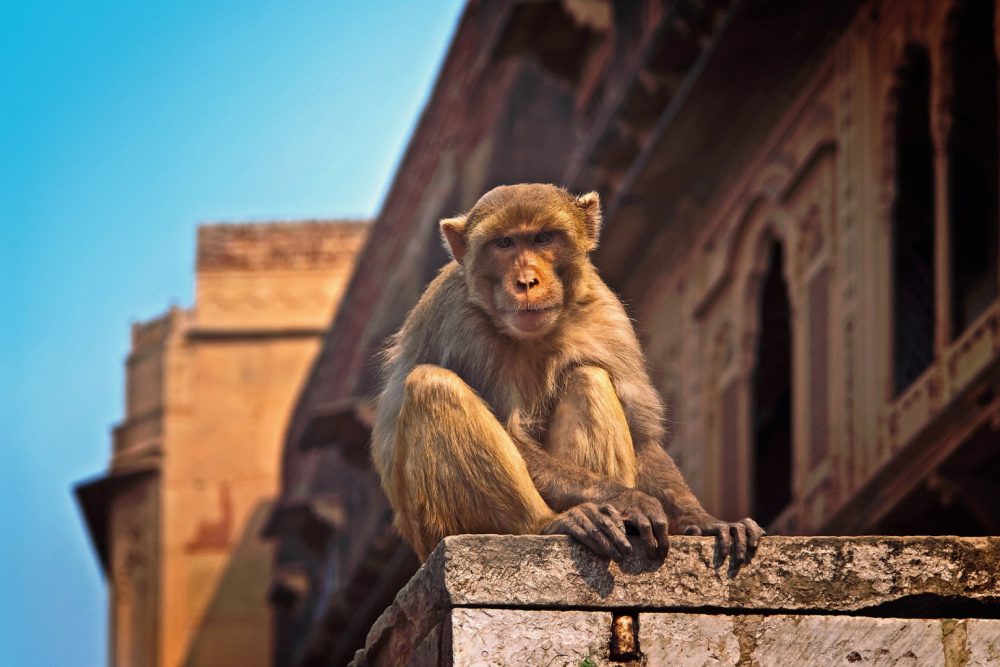 Kalua was a pet monkey of a local occultist who would regularly give him liquor to drink.

Over a period of time, the monkey became alcoholic and when the occultist died, Kalua stopped getting liquor and became aggressive.

As he went on a biting spree and created terror in Mirzapur, forest and zoo teams were called in to catch the monkey.

After several efforts, Kalua was caught and brought to the Kanpur zoo.

“We kept him in isolation for some months and then shifted him to a separate cage. There has been no change in his behaviour and he remains as aggressive as he was.

It has been three years since he was brought here, but now it has been decided that he will remain in captivity all his life,” said the zoo doctor Mohd Nasir.

The monkey is six-years-old and the zoo doctor said that if he was set free, he would harm people wherever he went. Kalua has not even befriended his cage keeper till now.

What a psycho. Although I think you’ve really gotta call out the occultist here for treating him so badly and generally being a complete and utter weirdo. Good thing he’s dead because if he wasn’t he would definitely be in jail now.

For more of the same, check out when Coronavirus started a monkey gang war over in Thailand. Crazy.