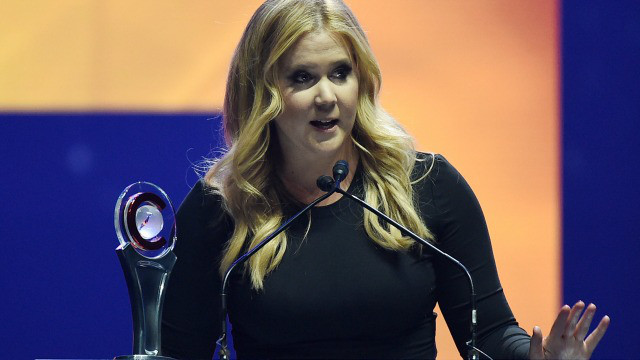 Now this is how you deal with Twitter trolls.

I love it when regular people get into Twitter disputes with famous people — it’s always interesting to see how the famous person handles it. Amy Schumer was relatively unknown around this time last year but fairly recently people have realised she’s funny as fuck, and unafraid to take on anyone who tries to take the piss.

The other day, she fired back probably the most perfect Twitter reply ever after someone sent her this: 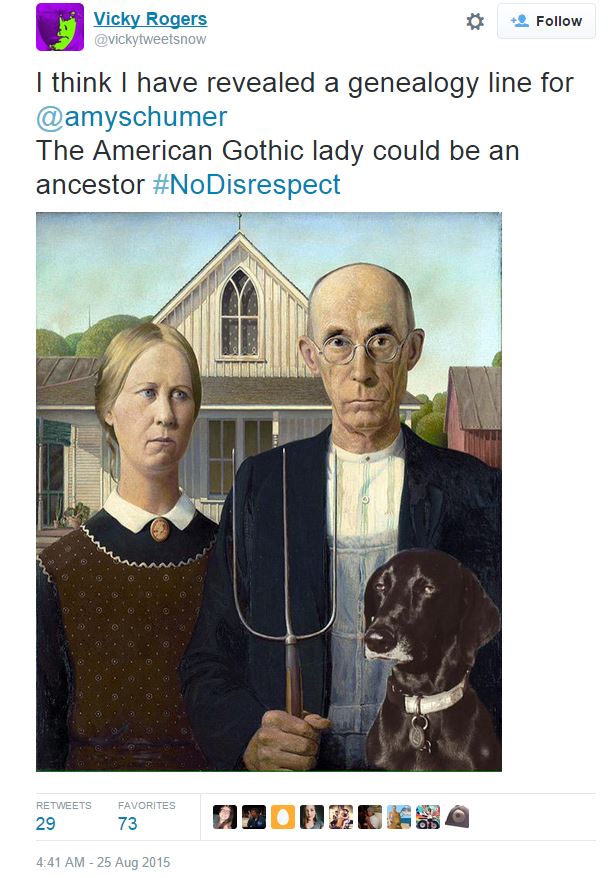 The amazing thing is that there’s literally a couple minutes between the times each Tweet was sent. That means Schumer saw the Tweet comparing her to the lady from the painting, and within two minutes had figured out her comeback, tracked down JK Simmons, took the photo and sent the Tweet. Amazing work.

And here’s the time she completely shut down a bunch of Internet losers who accused her material of being ‘racist’.