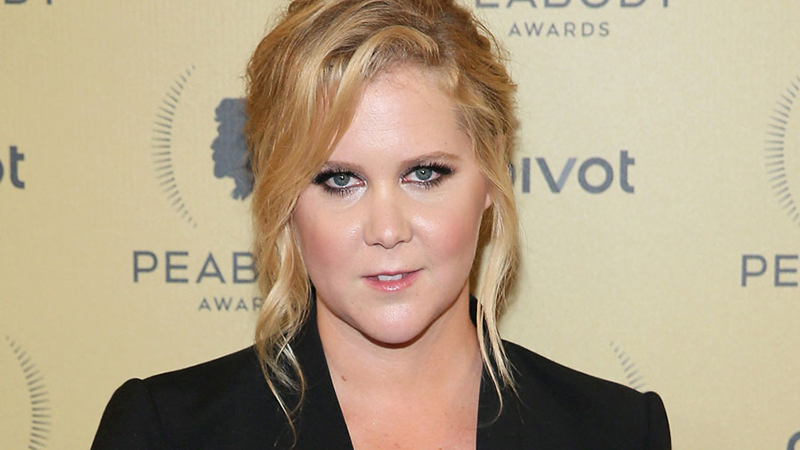 Is this joke even that offensive?

A bunch of cry babies with nothing better to do on Twitter (spearheaded by two girls named Martine Joelle and Feminista Jones) have waged a campaign against comedian Amy Schumer. This is because they didn’t like this ‘racist’ joke she told:

I used to date Hispanic guys, but now I prefer consensual.

Pretty funny, right? Amy responded by reminding everyone that the joke was two years old, and that she hasn’t told it in a while, then released this statement too which I think makes a lot of sense: 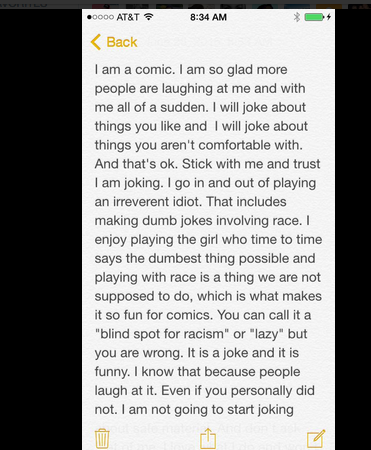 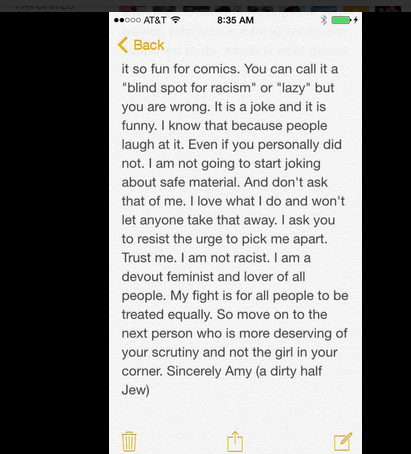 Pretty ridiculous to get upset over that joke if you ask me. Comedians are supposed to make fun of people and all the best ones push the boundaries at least a little bit. If you find it funny (which a lot of people do) then great, if not you don’t have to listen to it. The joke wasn’t even that bad compared to other stuff we’ve heard from her and others.

Even some people who read Sick Chirpse get offended by the simplest of jokes. It’s insane that people actually read this site as if it’s TIME magazine or something and think everything we write we mean literally, but then I guess some people can’t handle jokes. It’s annoying for us so can’t imagine how annoying it is for a professional comedian like Amy Schumer who’s just trying to make people laugh for a living.

P.S. Remember the time she told Steve-O everyone wished he died instead of Ryan Dunn? Classic:

P.S. We should also be glad she doesn’t respond to criticism the way other comedians do – by knocking people out on stage.