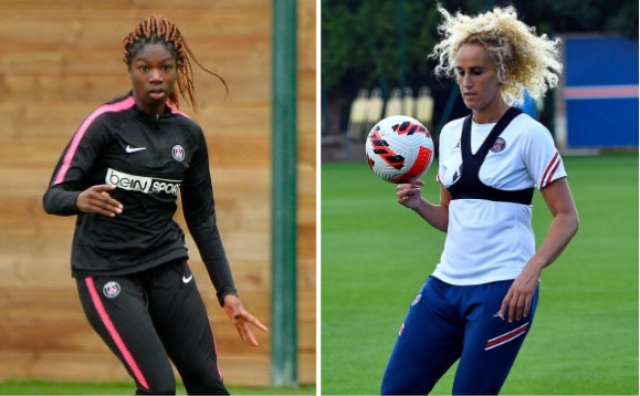 Paris Saint-Germain have confirmed that Aminata Diallo (left in the picture above) is in police custody following a brutal attack on her teammate Kheira Hamraoui with an iron bar by masked men.

L’Equippe broke the news that 31-year-old French female star Hamraoui was dragged out of her car by two masked men before they punched, kicked and attacked her with an iron bar in what appeared to be a deliberate attempt to stop her playing.

You would think a rival player on a rival team might be the one to organise such shenanigans (shout out Tonya Harding), but the main suspect is Aminata Diallo, who has been involved in a fierce battle with Hamraoui for a first-team spot. 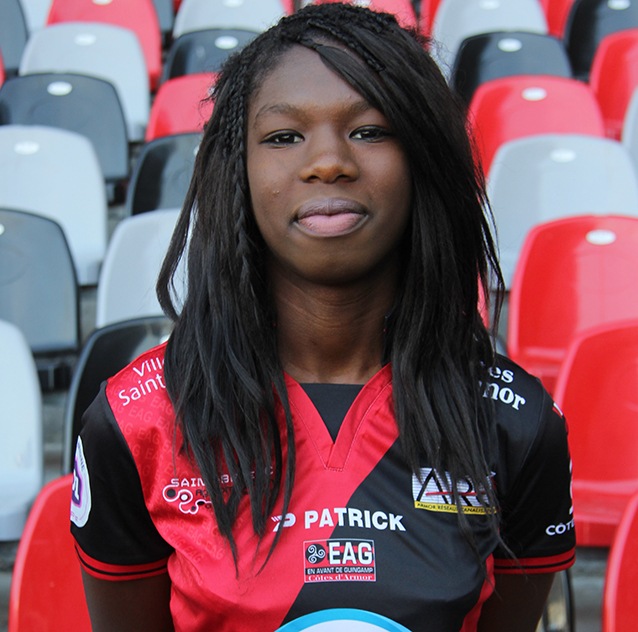 Hamraoui, who only joined PSG from Barcelona in July, was the victim of an ambush last Thursday, November 4, while returning from a party organised by the club.

Interestingly, she was travelling with two team-mates, one of whom was Diallo, who was at the wheel of the car at the time of the attack. Several individuals then attacked the vehicle, with one getting inside the motor.

Hamraoui was hit several times with an iron bar and has had to receive several stitches in her legs and hands due to the damage she suffered.

So it looks like Diallo had a clear motive in eliminating Hamraoui, which I guess is an admission that she’s not as good as her on the pitch and so would rather pay a crew of masked thugs to break the poor girl’s legs rather than compete with her on the field like a professional. I mean you have to be pretty good to be on the PSG women’s team, but was she also so bad that she couldn’t beat out a teammate for a first team spot? 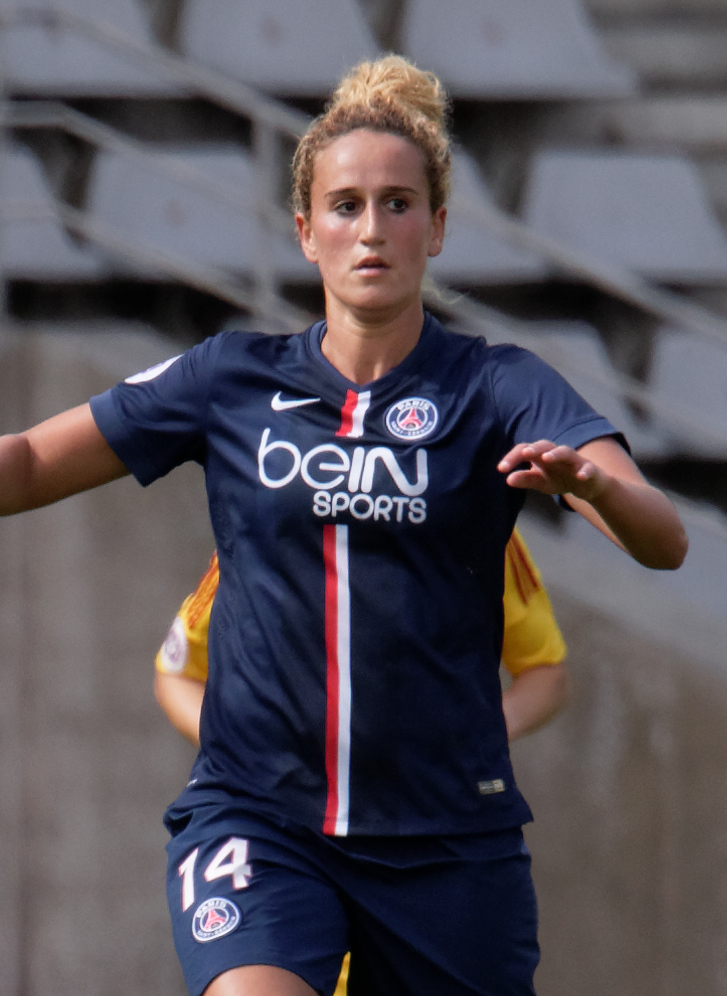 The craziest part is that Diallo actually thought she would get away with this. I bet she thought she was really smart by ensuring she was not only in the car at the time of the attack, but in the driver’s seat too. Oh you just happened to be driving in the same car and didn’t get attacked? Escape without a scratch while your teammate got her kneecaps busted to a million pieces? Come on now, at least ask the attackers to give you a slap or something. Anything to make it a bit more realistic.

Well anyway, if Diallo is officially found to be behind the attack, I doubt we’ll see her on the football pitch again. Maybe put in a transfer request next time? Ask to go on loan? Do not go full on psycho mode and hire a hitman to take out your teammate. Just completely insane all round.

To watch a Galatasaray player get sent off for punching his own teammate (and not for the first time either), click HERE.