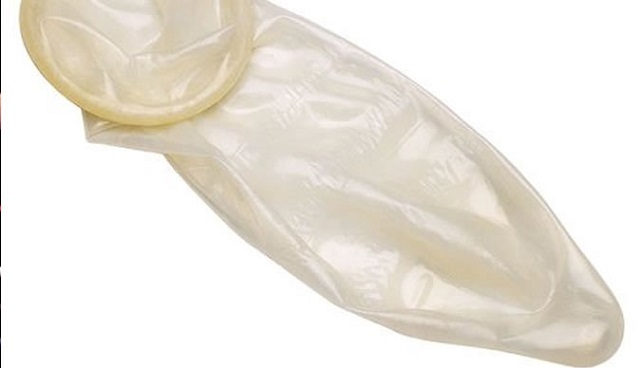 There’s a common held belief by a lot of people that the majority of Americans are completely and utterly stupid and a lot of the time they don’t do themselves any favours as we’re going to see in this story.

When it comes to condoms, you kind of view them as an uncomfortable necessity that stops you from getting pregnant or diseases and once I’ve used one I’ve never had any thought about what to do with it other than to throw it away immediately. Apparently though there is another option in this situation that 3% of Americans are currently doing – washing their condoms so that they can be used again, presumably (hopefully) by the same person.

It’s actually becoming such a big problem in the states that the Centre For Disease Control literally had to tweet about it telling people not do it:

We say it because people do it: Don't wash or reuse #condoms! Use a fresh one for each #sex act. https://t.co/o3SPayRf9m pic.twitter.com/AwkPqE9YMl

Wow. That really is something isn’t it?

I’m more concerned about the logisitics of the process and how it actually works though – do they wash them in the dishwasher? The washing machine? By hand? – or if the fact they you’ve washed them would kill some of the spermicide and make them ineffective, but I’m finding it more fascinating that people even want to wear them again once they’ve (probably) spunked in them. It’s just a whole new level of gross that I don’t think I’ve ever even considered before in the past. Also perversely kinda genius if you’re trying to save money and have safe sex? No, that’s probably too far isn’t it.

For more condoms, check out these kids snorting condoms through their noses. Jokes.