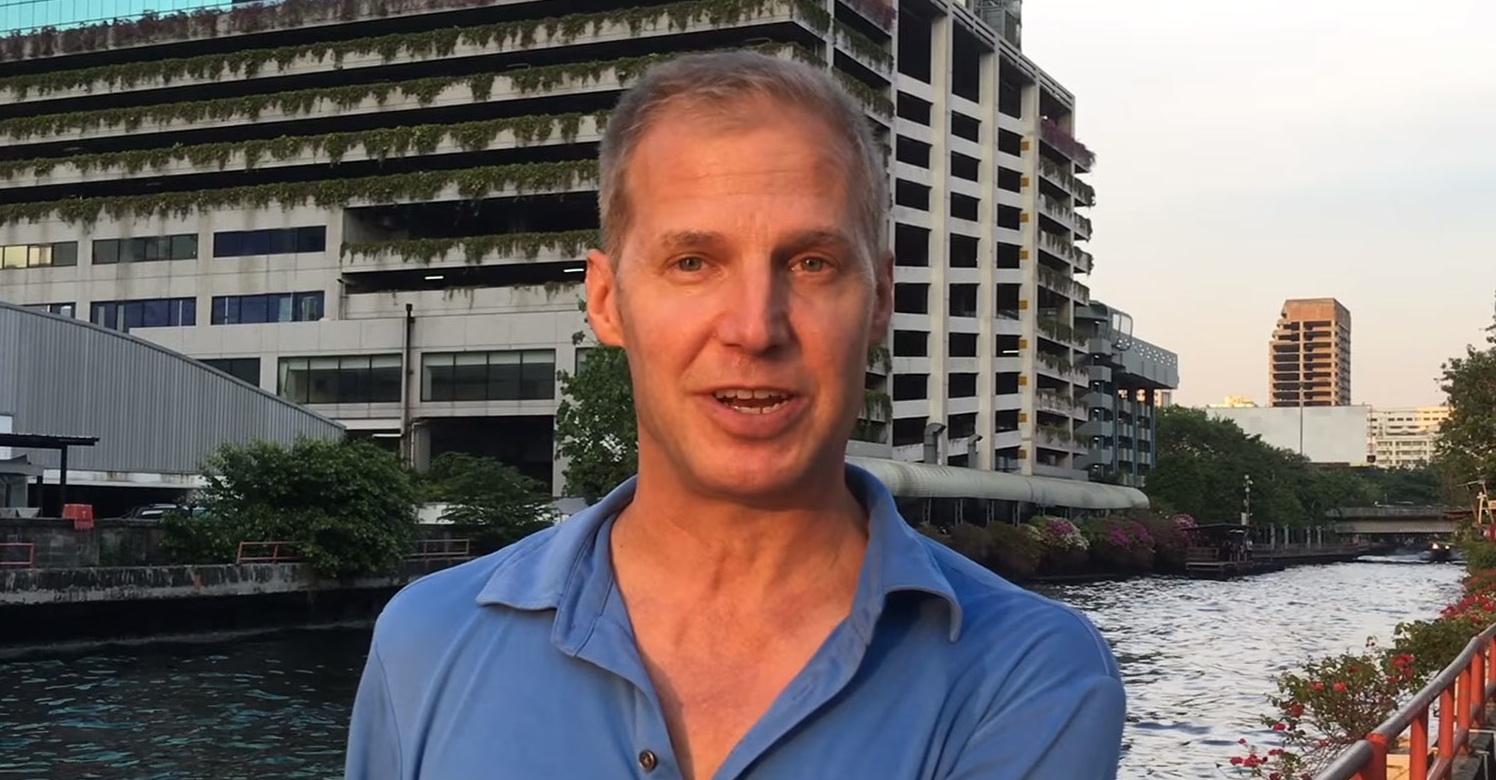 Ever since 9/11 happened, there have been a whole load of conspiracy theories about it. The fact of the matter is bin Laden and Al Qaeda never even claimed responsibility for it, but it’s long been assumed that they were behind it. The truth is that we just don’t know though.

One man is attempting to prove at least one aspect of the conspiracy nuts’ theories out there though, either rightly or wrongly. His name is Paul Salo and he’s an American businessman who is planning to buy a Boeing 747 with the sole intention of flying it into a replica of the World Trade Centre to see how the building would collapse. Many people have often questioned whether the impact of the plane would have been enough for the tower to collapse, and Salo aims to prove this once and for all, one way or the other.

Here’s what he has to say:

This venture is an ‘important project’, that will prove conspiracy theories about the attack once and for all.

I’m planning to crowdfund the spectacle, and have already started selling front-row seats to the event in Thailand, for AU$5000 each.

If you doubt anything about 9/11 we want to blast this to smithereens or we want to prove you completely right.

If there’s just a smoking hole in the building and nothing happens, you pretty much know it was a hoax, right? ’Cos it’s obvious, right?

Sure, some people might be upset, but we deserve to find out what happened.

Well, to be honest I doubt that this is actually going to prove anything as whatever happens to the building there are still going to be people who are going to deny it and poke holes in everything, but I suppose it’s an interesting way of at least trying to prove that it wasn’t an inside job. From one perspective anyway.

I can’t think of any better ideas anyway to try and solve this problem, so I suppose fair play to this dude for at least coming up with something and giving it a shot. Just not convinced it’s going to work at all unfortunately. And how are they going to fly the plane into the building without anyone dying?!