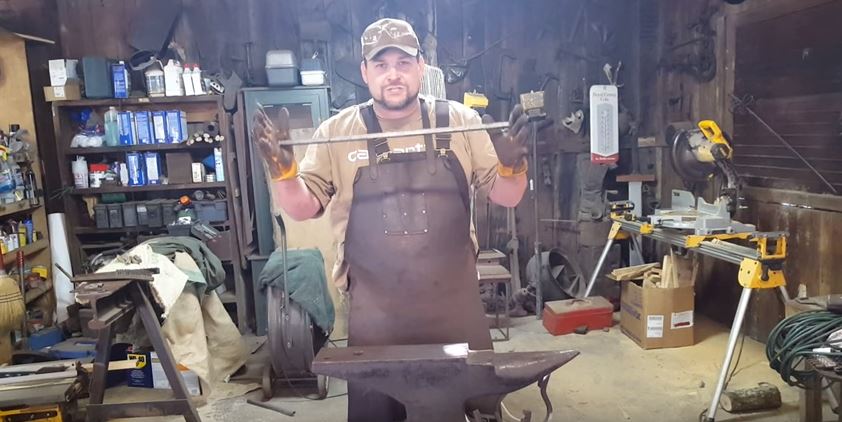 Ever since September 11, 2001, the debate over whether jet fuel can melt steel beams has raged on, with many citing it as just one of the bits of proof that the 9/11 terrorist attacks were an ‘inside job’.

This man doesn’t want to get into a full-on debate, but one thing he can do is prove that while jet fuel might not literally melt steel, it will render it useless enough to make it structurally unsound.

There it is, case closed. Or is it? No doubt there’ll be people out there who claim this guy is an undercover government agent or something, who’s shown up 15 years later with some latent disinformation to mess with all the truthers out there. I suppose when you’ve believed something long enough, it takes a lot to turn back.

Terrible news for the guy who got that ridiculous 9/11 inside job tattoo.