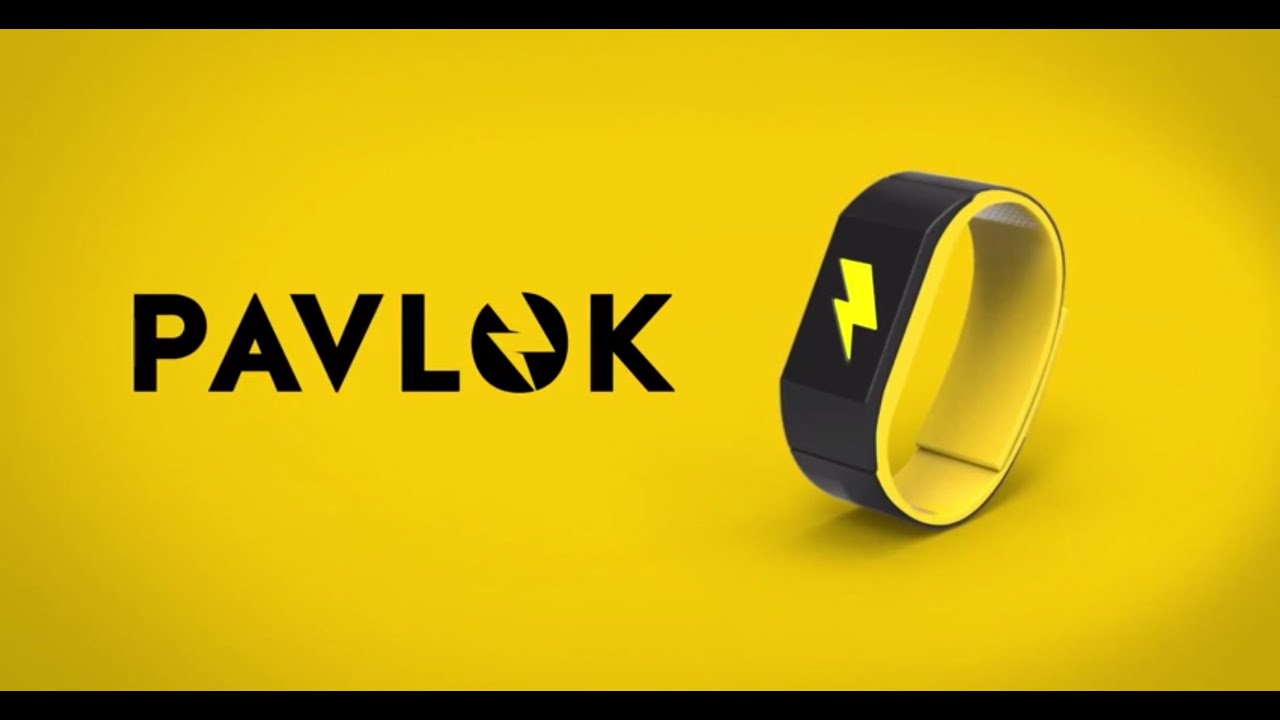 There’s no debate that people often lament the fact that they’re not unable to resist temptation and eat way too much fast foot instead of healthy vegetables, but when they’re own willpower is the only thing preventing them from getting another McDonald’s in, how do you stop the fast food munchies?

We can’t trust ourselves so Amazon have decided to develop a bracelet that you wear that will shock you when you eat too much fast food. The Pavlok bracelet will give you a shock every time you step out of line and is being marketed at people who eat too much fast food, but you can also set it for pretty much anything you have a problem with from spending too much time on the internet to oversleeping too much. biting your nails or even wanking too much.

Here’s what Pavlok had to say about it: 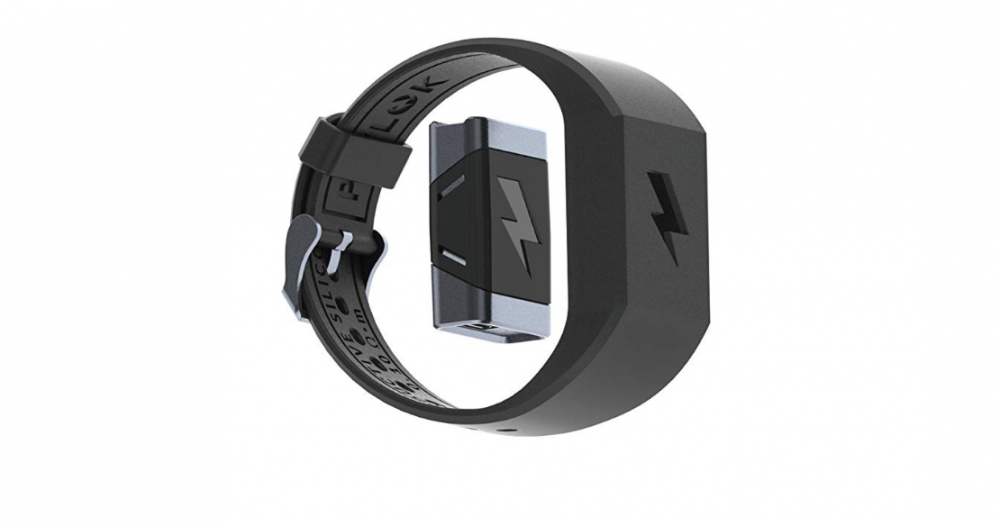 Pavlok allows you to speak your reptile brain’s language by adding an unpleasant element (a safe and harmless ‘zap’ of electricity on your wrist) to what you have been taught to love (your nasty lingering habit), quickly conditioning your mind to associate an ‘unpleasant’ feeling with your bad habit… and stopping it all together.

It feels like if you were to touch a doorknob after rubbing your socks on the carpet.

There’s a real power in using a little bit of pain to help you break your bad habits.

Hmmmm. Not really sure how you set yourself up to receive the shock because surely you can’t programme it to know exactly what is is you’re doing bad, so I’m getting the impression that you have to administer the shock yourself? In which case you could just not do it every time you do something bad and easily geta round it, but I suppose if you’re going to buy one then you’re hoping that you’ll trust yourself to give yourself the shock and that this will reposition your brain to not desire your cravings.

Not sure if that’s going to work, but it might be worth it if you’ve tried everything else. The bracelet is available for $199 on Amazon (around £158) but you’ll only get 150 shocks with it. Hopefully that’ll be enough to sort your life out. Good luck!

For more of the same, check out this fast food worker adding period blood to burgers instead of ketchup. That might have the same effect as the bracelet tbf.