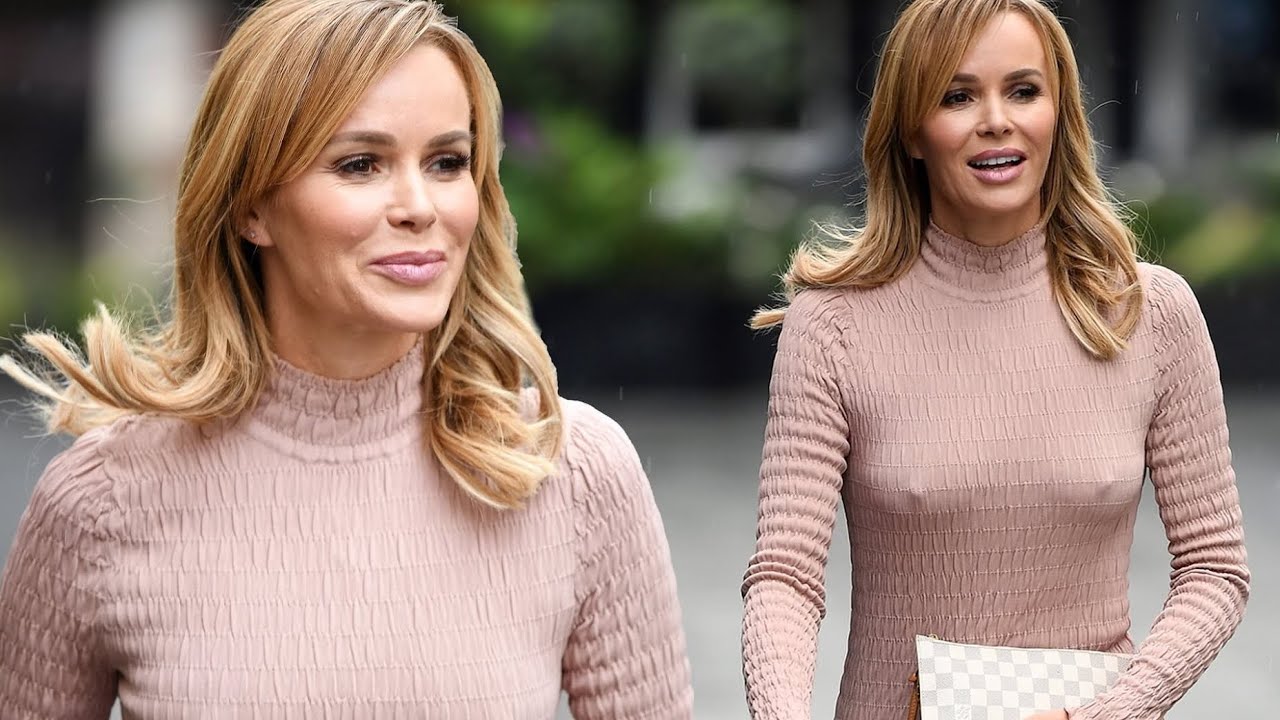 Last week Amanda Holden shocked the world when she admitted that she ‘flashes her boobs’ ON PURPOSE on Britain’s Got Talent to get people talking. A groundbreaking revelation that nobody out there had considered was a possibility, even once.

Well it looks as though this tactic extends beyond BGT and to everyday life as well, as Amanda was pictured leaving the Heart FM studios braless the other day, leaving little to the imagination: 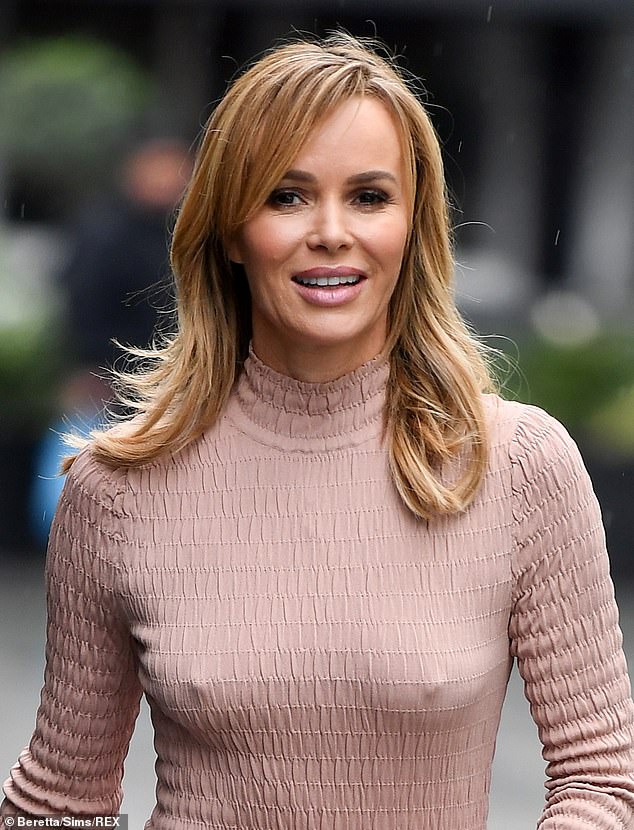 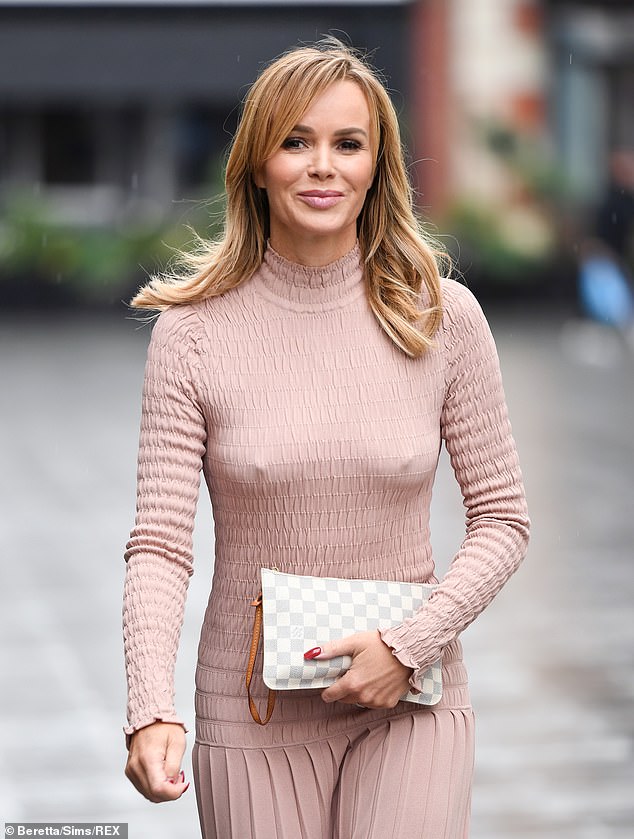 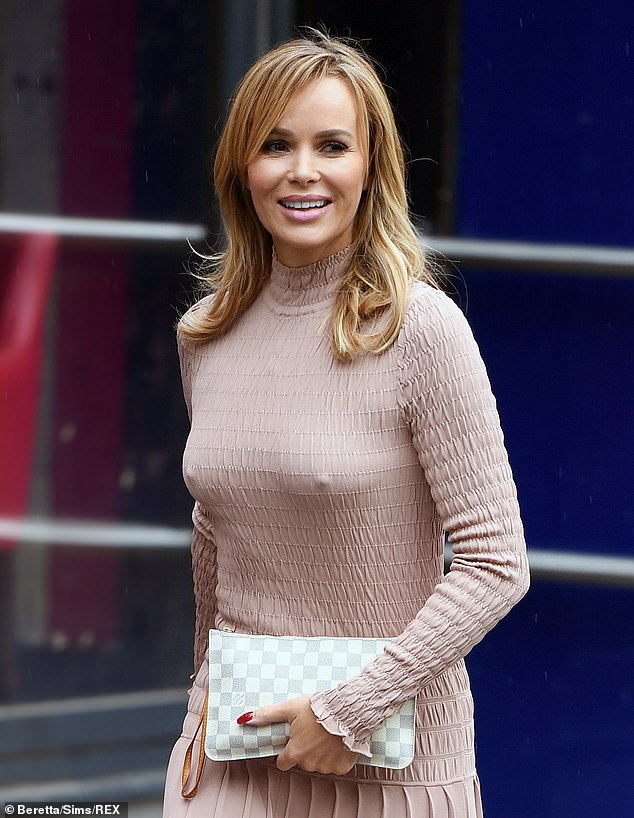 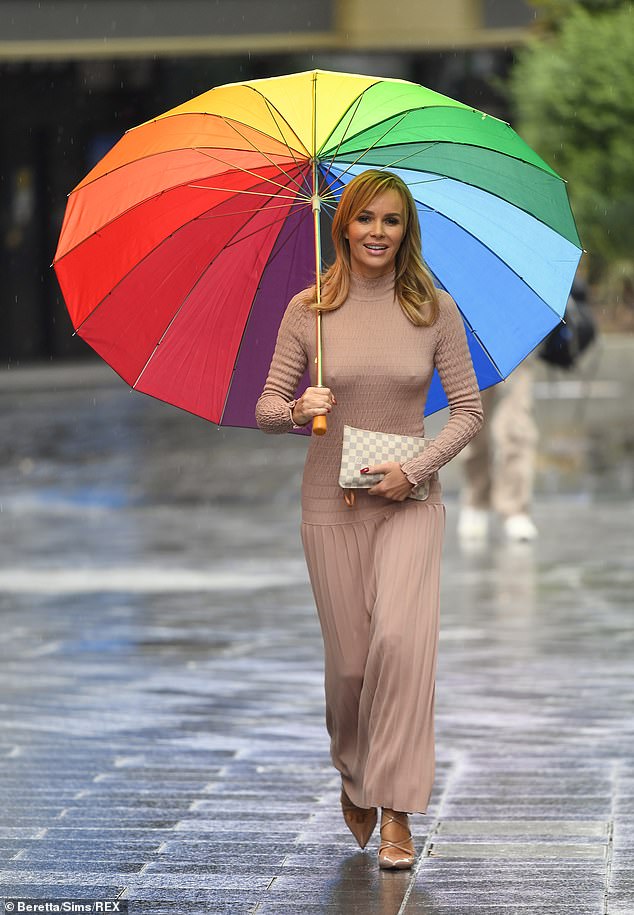 Which prompted some predictable, creepy and hilarious responses: 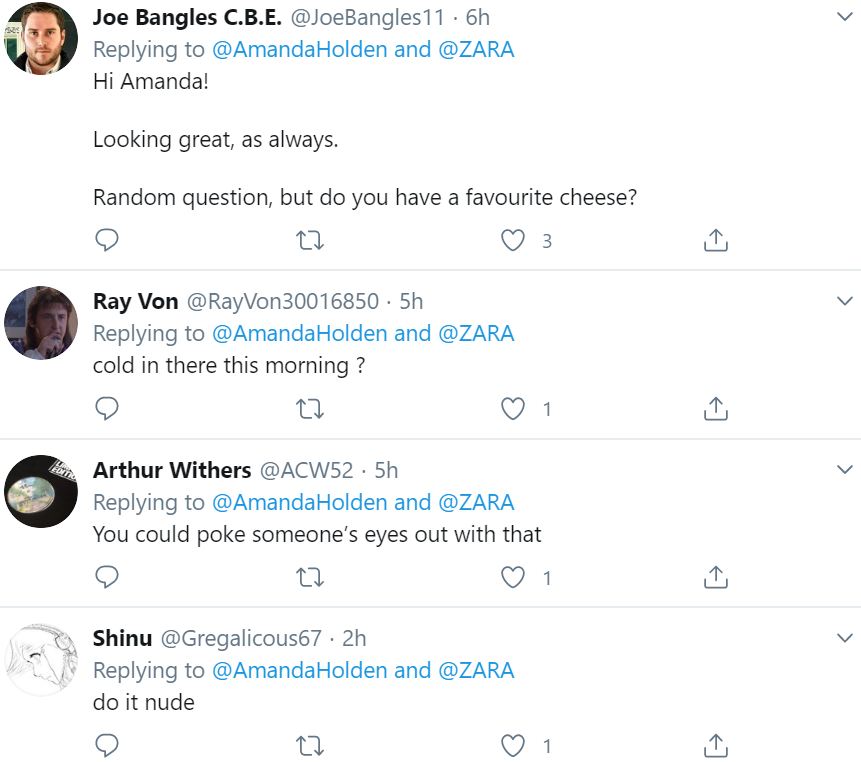 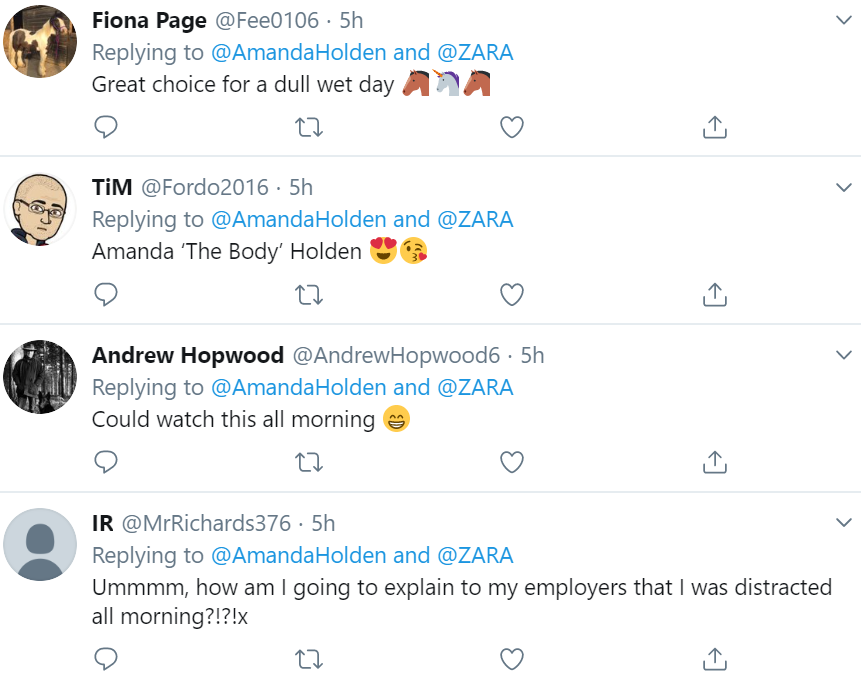 Naturally, someone dug this Les Dennis meme out as well, which is what happens every time Amanda sets off a Twitter commenter storm: 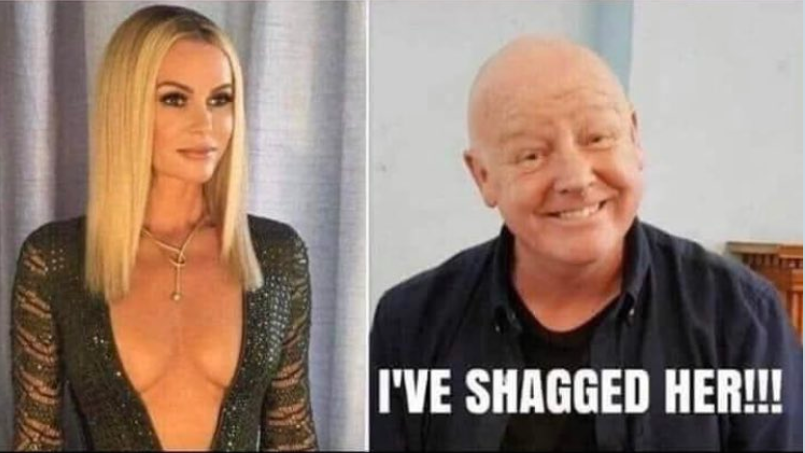 Fair play to Amanda Holden. If you look like that at 49 years old, you might as well show it off. Doesn’t really get the credit she deserves as one of the all-time British MILFS if you think about it.