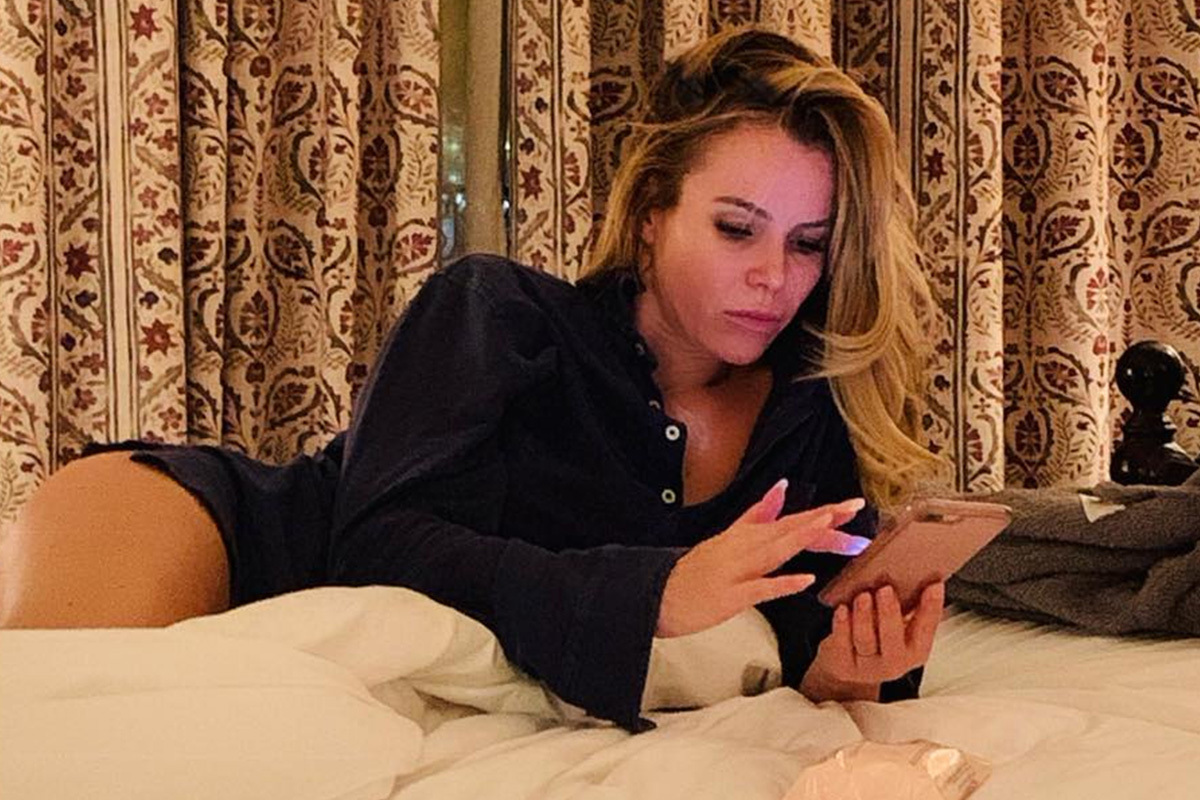 Someone’s been down the rabbit hole.

Despite making no sense whatsoever, the 5G/coronavirus conspiracy theory seems to be gaining some traction, with some morons over in Birmingham even burning down a 5G tower the other night.

Well it looks like Amanda Holden has also backed this theory, at least ‘accidentally’ according to her management, after she Tweeted a link to a petition directed at the government titled ‘The Government: NO TO 5G!!!!’.

The petition, and Amanda’s Tweet, have both since been deleted, and with a bunch of people accusing her of ‘scaremongering’ and being a gullible idiot, her management put out this statement (via Metro):

Amanda was sadly emailed a petition suggesting 5G is linked to coronavirus, did not know she’d accidentally tweeted a link to it, and does not believe in 5G conspiracies.

In other words, her management saw what she Tweeted and went into panic mode and made her delete it and promise to never talk about 5G conspiracy theories ever again. I mean how many times have you ever accidentally Tweeted a link to a petition you don’t believe in? It’s just not something that happens. Plus she’s fairly active on Twitter from what I can see so she would have easily noticed her accidental Tweet and deleted it quick-time, right?

Not to mention all her Tweets about her morning runs and cake-baking and what she’s watching on the telly. So why couldn’t she Tweet that clarification herself instead of her management?

So in conclusion, after looking at all the facts and evidence and mulling it over deeply, I think Amanda Holden is a big old tinfoil-hat wearing conspiracy theorist. I just wish she’d own it, like Lee Ryan from Blue does every day.