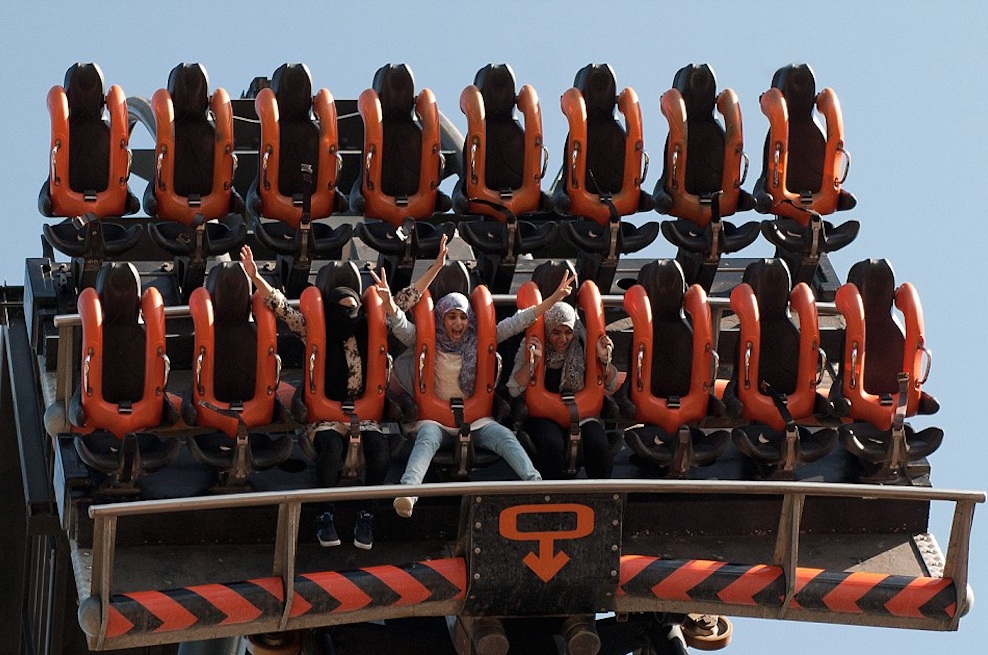 It’s the height of the summer and you can get onto Nemesis in less than 10 minutes.

Usually if you head to Alton Towers in the summer, no matter what day of the week it is it’s full of screaming children and humongous two hour queues for any of the rides, but that seems like a thing of the past as people are staying away in their droves amid safety concerns. And who can blame them really? Nobody wants to get their leg amputated when they go on a roller coaster and after The Smiler crash that’s what everyone is fearing about going to Alton Towers, so much so that there are literally no queues for any of the rides.

The Fast Track kiosks were closed as there was absolutely no point in people paying an extra £10 to get on rides faster and an Alton Towers spokesman admitted that it was literally the quietest they had ever seen the park at this time of year in its history. They’re expecting to do £47 million worth less of business this year because of this and they’ll also probably have to pay out about £100 million to those injured in The Smiler crash. This is kind of concerning for anyone who like their rides – if Alton Towers loses so much money this year then it could end up closing down and it would be a major bummer if the best theme park in the country was gone, even if it is unsafe. Although I’m fairly sure that was a one off.

People who actually bothered to visit the park yesterday though commented on how it was really awesome that there were no queues for rides and they could go on all the big ones two or three times. To be honest that sounds completely awesome to me and if The Smiler was running I would be there in a shot – no fear. I’ve been on all the other rides so many times it doesn’t really seem worth going back there just to go on them all again.

Check out a gallery of how empty Alton Towers was yesterday on the slideshow (use the arrow keys to navigate), although it’s quite depressing seeing Oblivion with loads of empty seats on it. Nowhere near as depressing as these pictures of actual abandoned amusement parks though. 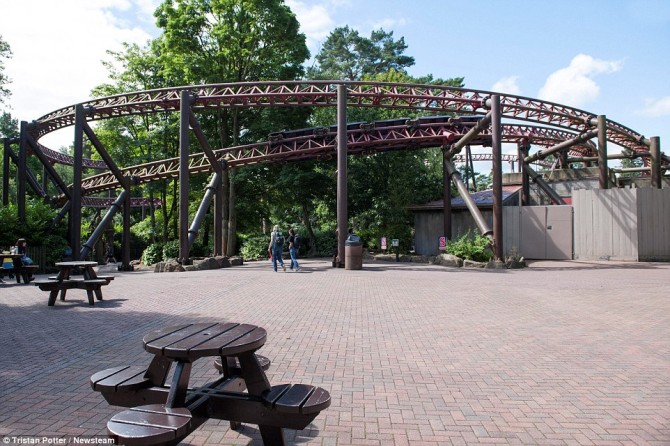